Hamilton ends the day on top in FP2 at COTA

Lewis Hamilton put himself in charge in the US Grand Prix’s second practice session, the Briton and his mount looking strong as he lead Ferrari’s Charles Leclerc by 0.301s, with Red Bull’s Max Verstappen close behind in third.

Sebastian Vettel clocked in fourth but endured a spin in the latter part of the session. The Scuderia charger edged Valtteri Bottas and Alex Albon, while Toro Rosso’s Pierre Gasly was the fastets of the midfield runners.

Today’s first practice session was a drama free affair save for the bumps in COTA’s road which generated a fair amount of complaining from drivers.

While the bumps remained, temperatures were on the rise, increasing from 10 degrees Celsius to about 16 amid a dry atmosphere that should remain the norm for the remainder of the weekend, per the local forecast.

Alex Albon, who put in a solid FP1 session this morning, put the first fastets time on the board, but the Red Bull driver was quickly deposed by McLaren’s Carlos Sainz thanks to a handy 1m36.538s.

But Bottas and Leclerc made minced meat of the Spaniard’s effort, with the former beating his morning’s best to comfortably top the timesheet with a 1m34.742s. 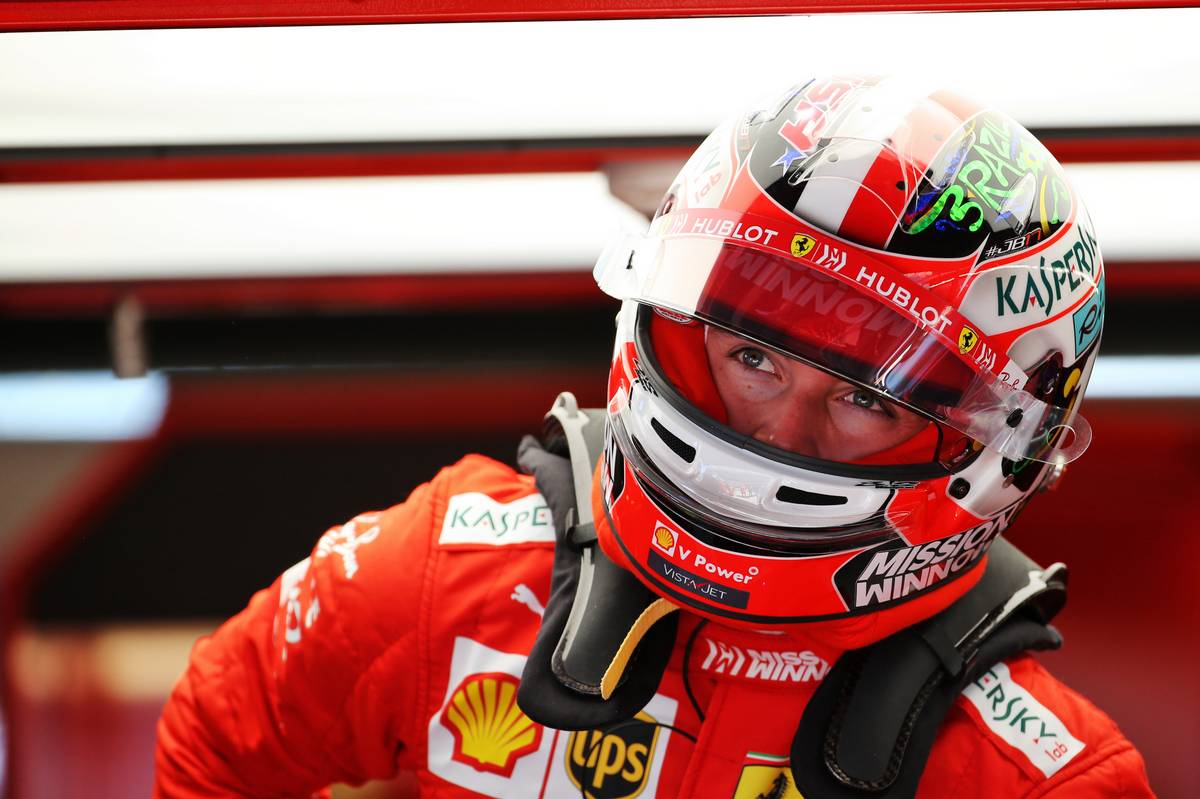 Just 13 minutes into the session, Romain Grosjean brought out the red flag as a result of losing it while negotiating Turns 5 and 6 and hitting the barriers wheels-first, comprehensively damaging the Haas’ left side and putting an early end to his day of running.

The session resumed after the marshals diligently cleared the track and Verstappen popped up into second, but Leclerc, still running on the medium tyre, lowered his own benchmark to 1m34.434s.

Several drivers in the field, including Albon and Renault’s Daniel Ricciardo, cpntinued to put Pirelli’s 2020 tyres through their paces, hoping to gain knowledge and a head start for next year.

Twenty-five minutes into the session, Hamilton sprung into action and seized P3 while Verstappen inched closer to Leclerc before noting a drop-off of performance of his medium tyres.

But the Mercedes driver, despite shod on the hard compound rubber, jumped the Dutchman to position himself second.

Tyre choices were diverse among the drivers, but both Vettel and Bottas opted for the soft compound to attempt qualifying sims. The German came out on top, lowering the fastest time to 1m33.890s while Bottas was a few tenths adrift.

Leclerc wasn’t giving up however on his efforts to keep himself on top of things, the Monegasque edging his teammate by three tenths but using the medium to do so.

But Hamilton – now on the soft – responded to the Ferrari driver’s lap, punching in with a 1m33.232s and putting the 1m32 barrier in sight with half of the session done and dusted. 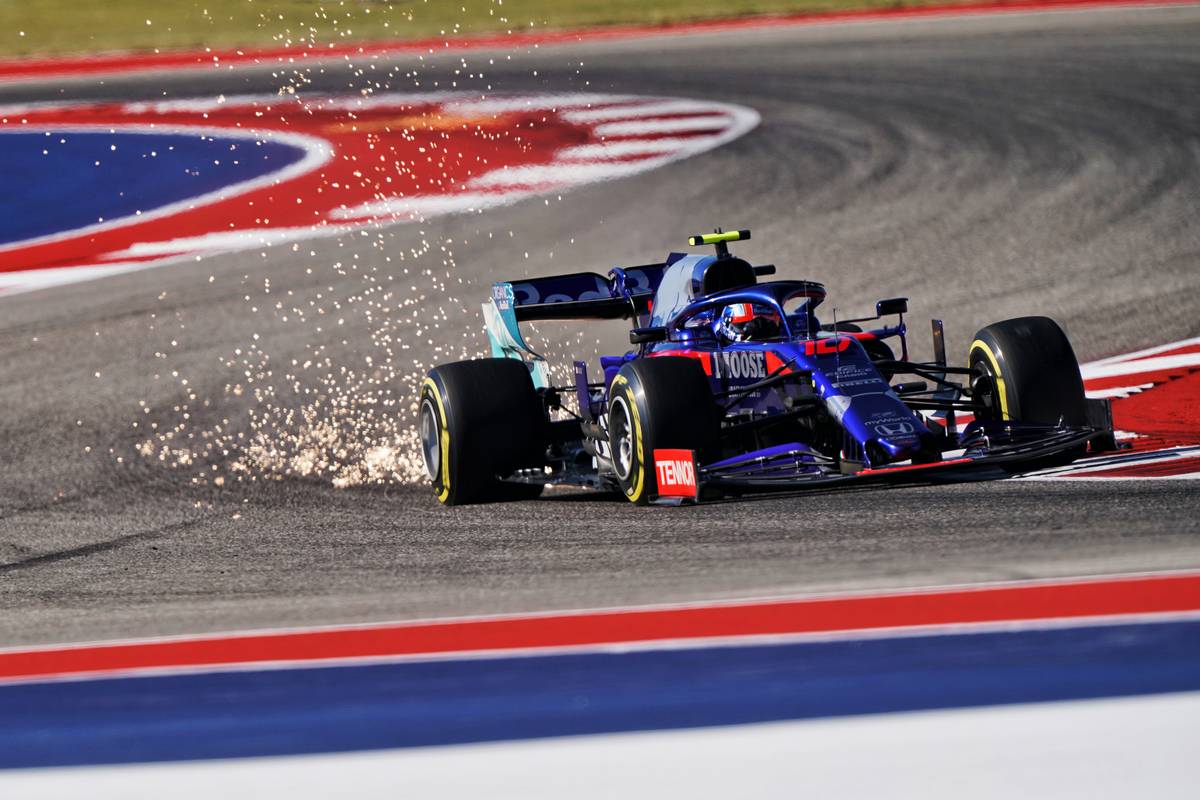 Running a bit under the radar behind the frontrunners was one Pierre Gasly who secured P5 thanks to a flawless lap that put him three tenths clear of the next best mid-field runner, namely Sainz, with an impressive Lance Stroll lurking behind.

The qualifying sims this concluded with Hamilton leading Leclerc and Verstappen, with Vettel, Bottas and Albon right behind.

With 30 minutes remaining on the clock, it was time for some long runs to evaluate tyre wear for race day.

The consensus was to put the soft tyre to the task, but Mercedes sent Bottas out on the mediums, with both Silver Arrows lapping in the high 1m39s. But Hamilton exceeded track limits again at the now infamous Turn 19 and was subsequently deprived of two timed laps.

Verstappen’s competitive long pace was validated by a lap in the low 1m39s, while Vettel was seen taking the scenic route in the final sector, looping his Ferrari around with no consequences other than a damaged set of tyres.

A few tyre rotations were in order fro the final minutes of FP2, with Hamilton joining Vettel on the hards while Leclerc and Verstappen switched to mediums. The Mercedes driver concluded his day with a few impressive laps on the white-rimmed tyre.

Positions among the top-ten remained unchanged, with Mercedes this leading the charge thanks to Hamilton who edged Leclerc, Verstappen, Vettel, Bottas and Albon.

Gasly sustained his position as ‘best of the rest’ while Stroll, Sainz and Giovinazzi rounded off the top-ten.