Lewis Hamilton confessed in an emotional post on social media the difficulties but also the fulfillment of rebuilding his relationship with his father Anthony, a central figure in the F1 star’s life.

Hamilton father and son were an inseparable duo from the outset of the six-time world champion’s career.

Anthony Hamilton juggled jobs to make ends meet and supported his son’s karting endeavor before endorsing the role of manager and confidant as Lewis raced through the junior ranks of motorsport and on to the big time.

However, over time, the relationship progressively fractured, stressed by Formula 1’s elevated pressures and stakes and by Hamilton’s growing maturity and independence.

It all fell apart mid-way through the 2010 season when the then McLaren driver severed ties with his father to the point where the pair were no longer even on speaking terms for over two years.

A semblance of communication was eventually restored between father and son, but only recently has Anthony Hamilton reappeared in the F1 paddock, enjoying a discrete presence at a handful of races as a reconciliation took hold.

This week, the Mercedes driver took to Instagram to open up about his salutary and emotional rapprochement with his father. 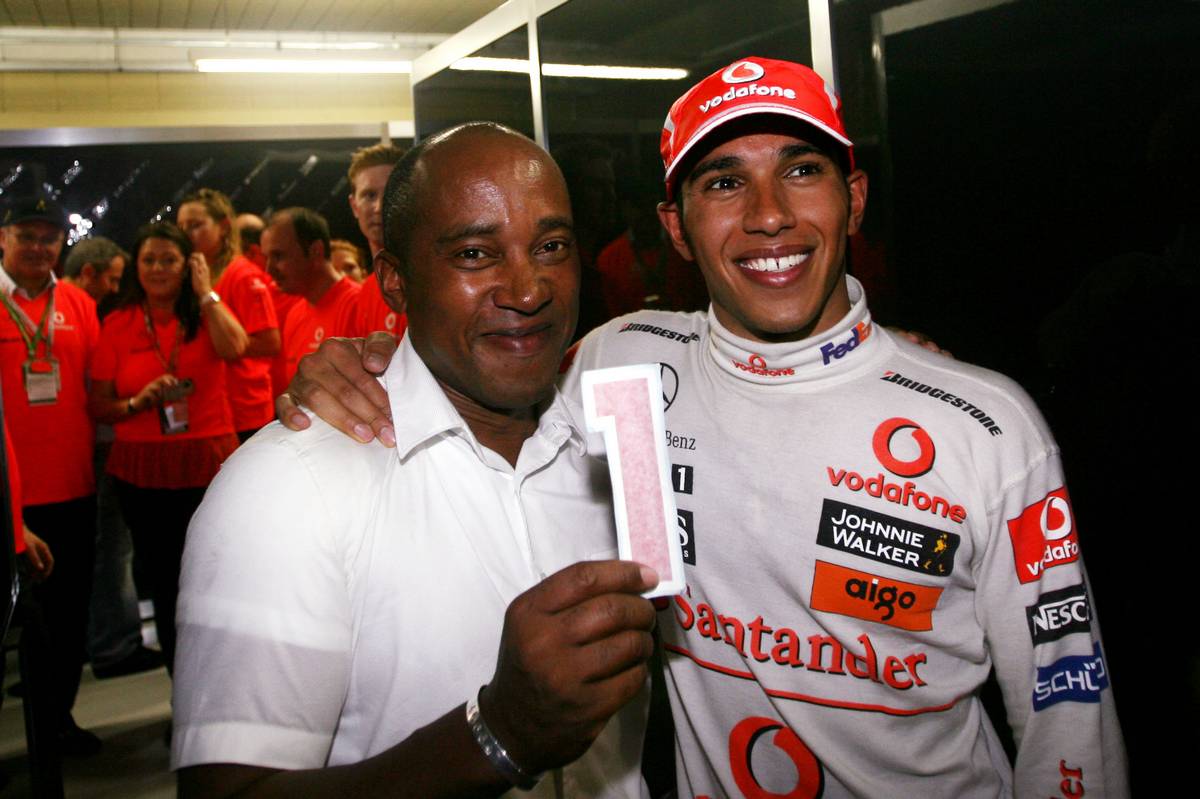 “Our journey hasn’t been an easy one, we’ve faced so many obstacles as individuals but also as a family,” Hamilton wrote.

“My dad and I haven’t had the easiest of relationships. He worked so hard to create an opportunity for us as a family and because of him I am where I am today.

“In the search for success, with all the pressure it put on us all, we were so immersed in the drive to succeed that we that we lost sight of what was most important, our relationship. Over time, we lost that father son bond and it has been something we have both wanted back for so long.

“The past couple years we’ve been growing closer and this winter break I asked my dad to come visit me so we could spend some time together, just us. We hadn’t done this before so to finally get to spend quality time with him has brought me so much happiness. I just wanted to share this with you.

“Family is the most important thing in the world. You can’t chose your family but you can make it work with them no matter your differences, they are the ones that will be there when you have nothing. Sending everyone positivity and love.” 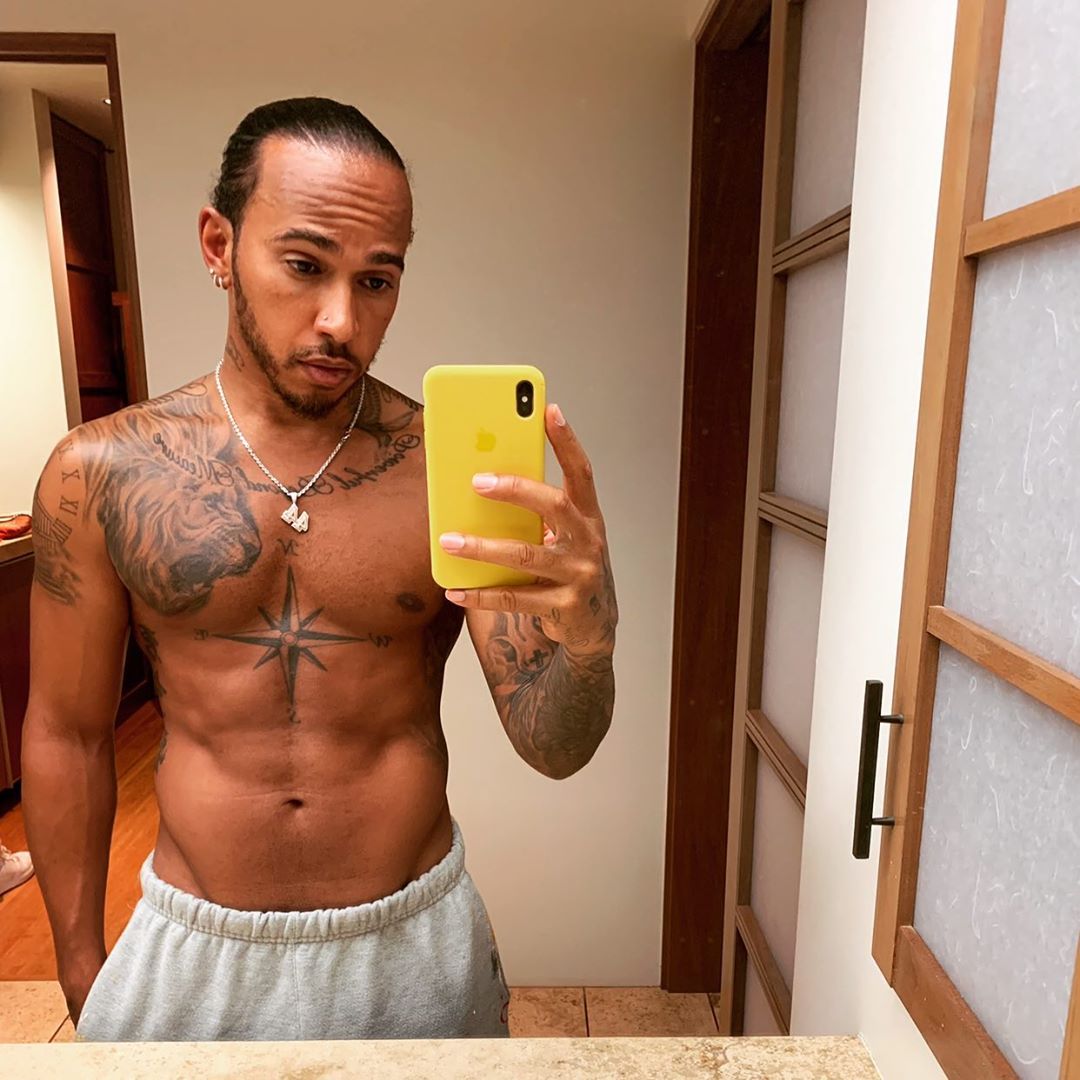 In a separate post on Instagram, Hamilton appeared honed and toned and ready to roll on the eve of his fourteenth season of F1.

The 35-year-old revealed that he had weighed in this week at 73kg, or 5kg lighter than last year after “one of the best winters” of training he’s had.

Hamilton will be on duty next Friday at Silverstone when Mercedes unveils the 2020 contender that could allow the Briton to equal this year Michael Schumacher’s record tally of seven world titles.