Lewis Hamilton felt so good behind the wheel of his Silver Arrow W11 on Thursday morning that the Mercedes driver wanted to continue after putting 106 laps under his belt.

Hamilton was only the sixth fastest driver in the morning segment of the day but comfortably topped the lap tally as Mercedes inserted a race simulation into the Brit’s programme.

“It’s been another beautiful day here in Barcelona and we got some great mileage on the new car today,” Hamilton said at the end of the second day of pre-season testing.

“As a team, we completed a race run in the morning, which is great for reliability and shows the foundation we are starting on.

“This is probably the first day ever, that I can remember, where I finished a test session and wanted to continue.

“We had 20 minutes left and I wanted us to maximise and do more laps, but we’d ran out of tyres!

“It felt good today and I felt physically fantastic. To get through a race run and still feel at the end of it that I could do another 100 laps is a good feeling.” 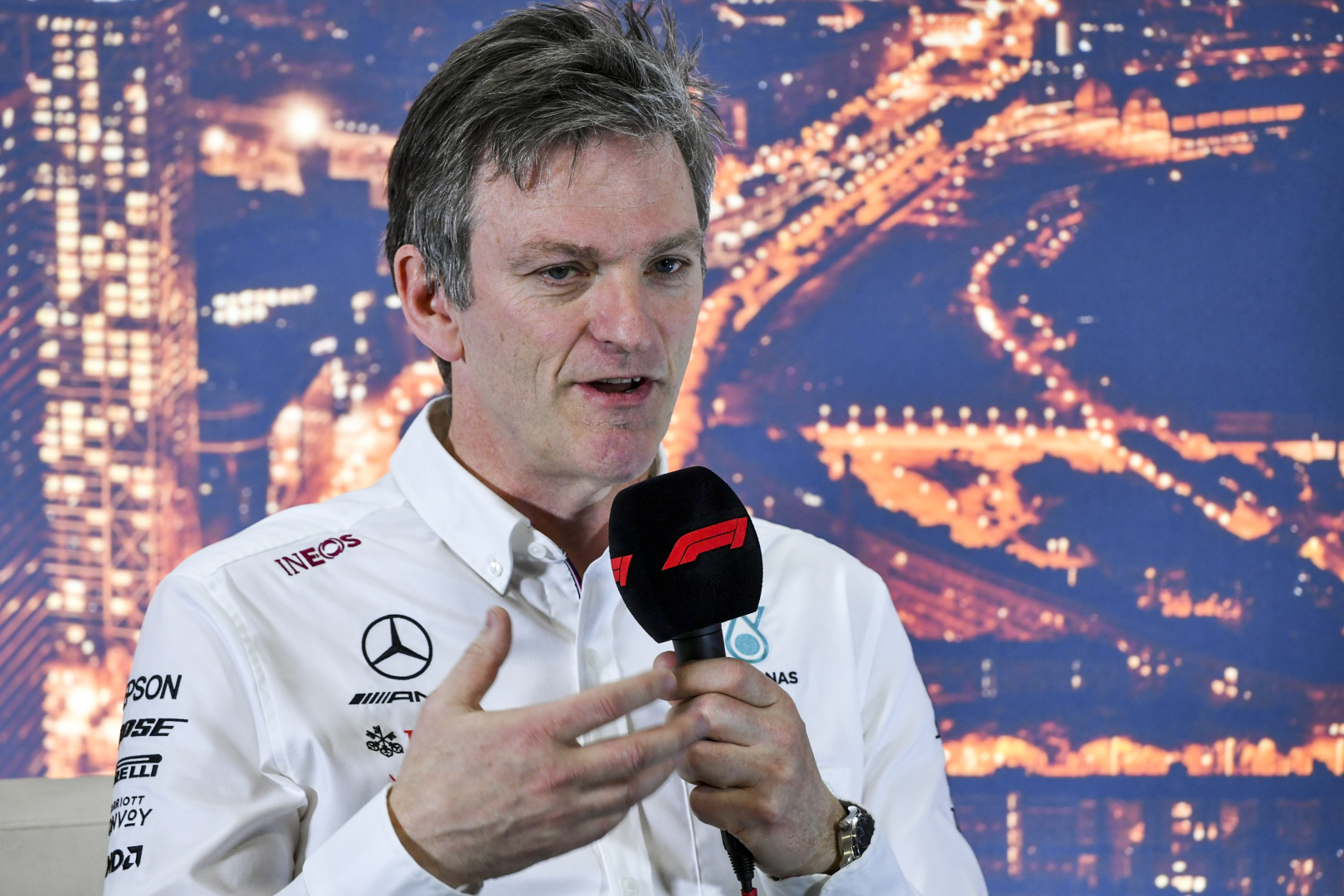 “We are all a little disappointed to have taken an early bath today, but we console ourselves with the fact that the problem we encountered will quickly be resolved and we managed a healthy 183 laps before encountering it. That is, after all, why we go testing,” commented Mercedes technical director James Allison.

“It’s encouraging to see that, for the second day running, the car felt honest, good and reasonably speedy.

“Lewis’ race simulation in the morning was tidy and Valtteri’s, until it was interrupted, was on a good trajectory.”

The big story of the day was Mercedes’ inadvertent revelation, thanks to footage posted on Twitter, of its novel Dual Axis Steering system, a device that allows the driver to vary the level of toe-out alignment of the W11’s front wheels;

“We also had an interesting day activating the DAS system for the first time and we are on a voyage of discovery with the drivers to learn about the system and see what it can bring us for the season ahead,” Allison added.

“We’re now looking forward to the final day of the first test tomorrow and continuing to work through the tasks we have to clear before Melbourne.”