Red Bull Racing team boss Christian Horner says that Honda has expressed a positive review of its engine development work over the winter.

Honda returned to the winner’s circle last year in F1 for the first time since 2006 when it powered Red Bull and Max Verstappen to three wins.

The successful turnaround – which Horner labels as “phenomenal” – came after several years of struggles, mainly with McLaren, and a year of stabilization with sister bull squad Toro Rosso.

But more progress is required for the Japanese manufacturer to bridge the gap with its Ferrari and Mercedes rivals. Based on Honda’s most recent feedback, Horner believes another step forward has been achieved.

“They look quite happy,” Horner said, quoted by Motorsport.com. “The engine made constant progress throughout last year. This latest engine is the next step in that evolution.

“They’ve done plenty of mileage on their dynos. We’ve obviously been working very closely with them and the integration of the engine into the chassis.

“They share that motivation and desire of competitiveness and to really build on the three wins that they achieved last year, and all the other stuff that came with it.

“They’re very, very focused on making that next step. The turnaround that they’ve achieved has been phenomenal, when you consider where they were five years ago to where they are now. That’s hugely impressive.” 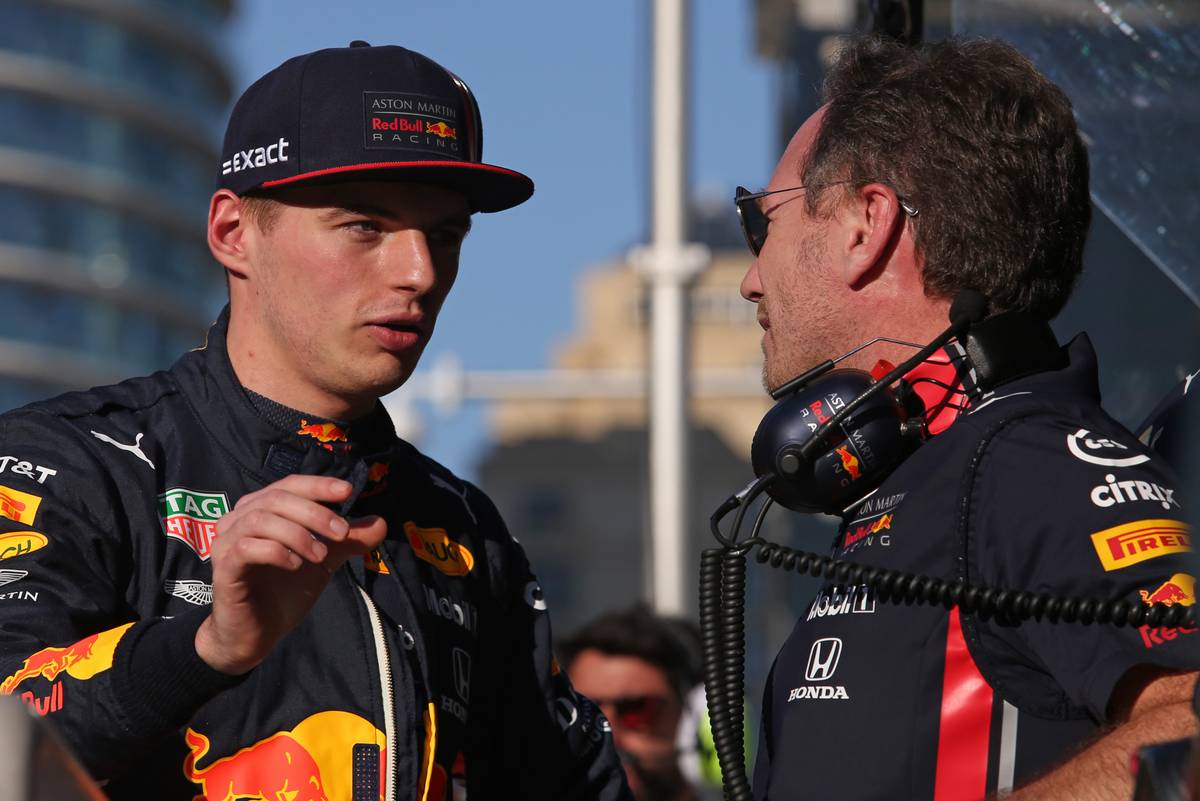 As the man entrusted with the mission of returning the title to Milton Keynes, Max Verstappen echoed his boss’ bullish comments.

“I was really excited to start working together, and I haven’t been disappointed. I really enjoy it,” Verstappen said.

“They’re very focused and I think the steps they made throughout the season were very good. Of course, as a driver you always want more, but they’re the same: they always want more.

“We’ll find out what the others have done, because they will also improve, and I hope we made bigger steps than them.”