Honda supports Verstappen’s target of podiums at every race

Honda is pulling out the stops to fight for the championship this year, a determination that supports Max Verstappen’s target of securing a podium finish at every race in 2020.

Honda achieved a breakthrough last season with Red Bull Racing when it returned to the winner’s circle for the first time since 2006, courtesy of Verstappen’s triumphs in Austria, Germany and Brazil.

But the Japanese manufacturer’s ambitions, which match those of RBR and its star driver, is to help bring the title back to Milton Keynes, and its worked tirelessly over the winter to prepare for that objective fine tuning the performance of its power unit but more importantly, strengthening its reliability.

“It’s always a balancing act but maintaining the good reliability comes first,” said Honda F1 boss Masashi Yamamoto ahead of the start of the season.

“Then on top of that we have tried to deliver more power so both teams can be as competitive as possible.

“We had very good races towards the end of last year, especially in Brazil, and also the development in the factory has gone really smoothly during the off-season.

“So I was looking forward to seeing the car on track in testing and now I can’ wait to see how we race in Australia.

“This year, testing went more smoothly than at any time since we returned to the sport, without any big issues.

“Overall, both teams were able to replicate an actual race weekend and that was also very good. We feel that we are now well prepared for the season ahead.” 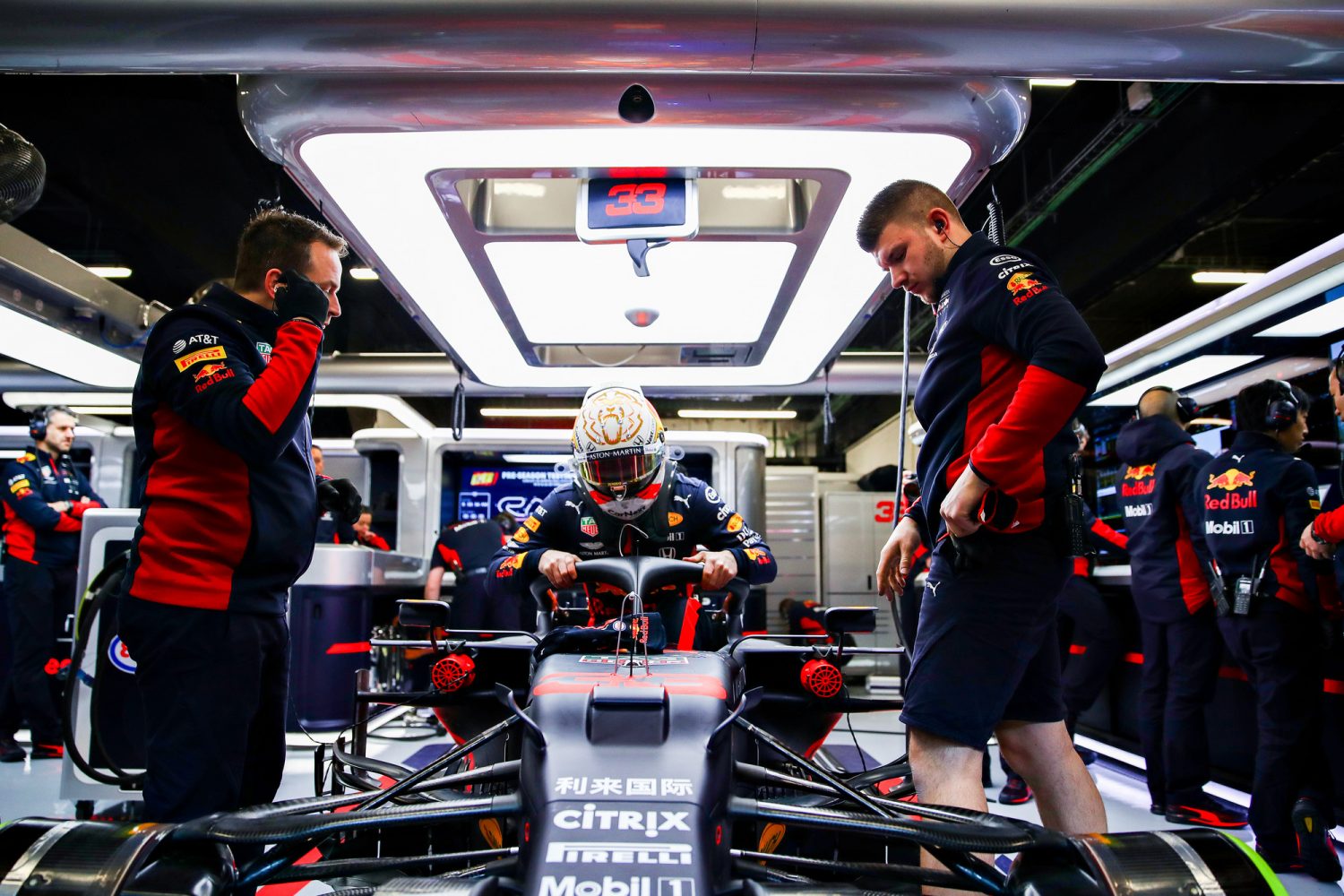 Speaking of “both teams” – Red Bull Racing and Scuderia AlphaTauri – Honda’s unchanged supply deals for 2020 has helped it maintain its focus on development.

“It gives us huge stability in terms of our team management,” added Yamamoto-san. “Everybody looked very, very positive in the garage during testing and quite confident, so we’re really looking forward to the season.

“Basically, we have kept the same structure internally this year because we just want to focus fully on the development.”

AlphaTauri is by no means considered to be of inferior importance to Honda, but Red Bull and Max Verstappen logically carry the biggest hopes of clinching the title.

“We are making every effort to be there and fight for the championship,” said the Japanese engineer.

“We had some unfortunate races last year, losing out in some of them, but we must avoid having those sort of races this year.

“Max says he wants to get on the podium at all the races, which is an aim we must support.

“From my point of view it’s all about management. The structure is really efficient and there are many things we have learned from our first year with Red Bull, such as how to put personnel into suitable positions and what is the most efficient way to operate.” 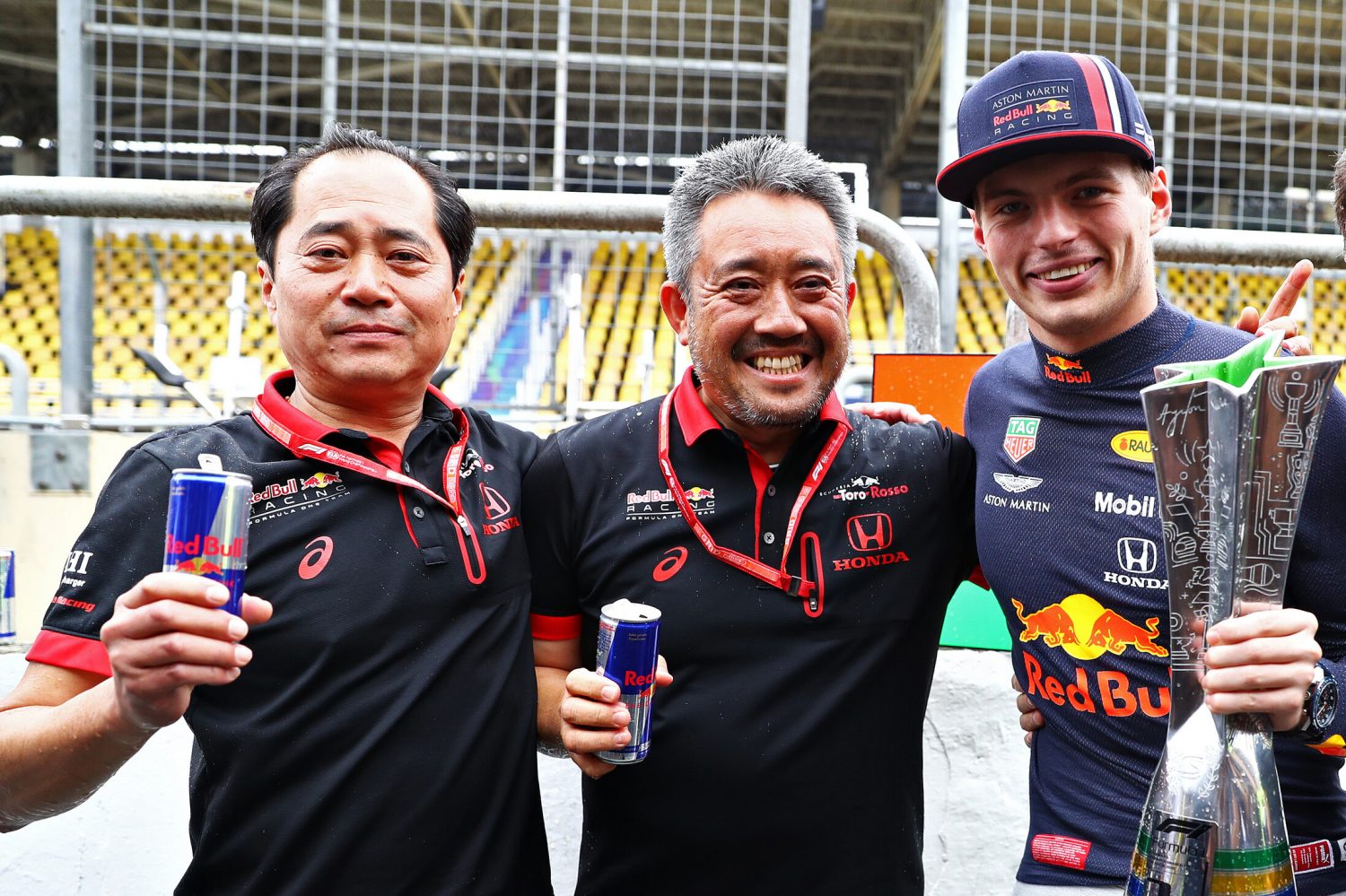 “There are no real specific targets,” he admitted. “But speaking about last year, Helmut kept saying five wins and my view was probably four wins.

“In the end we had three wins, but there were a couple of races where we missed out such as Mexico, and the other one was probably Monza, so we could have won more.

“As Honda we have to make sure that we provide everything for Max and Alex [Albon] as well for them to be able to race and maximise each potential result. Then we will be able to see how many we can win.

“Last year we had 11 podiums – nine for Red Bull and two for Toro Rosso – so my view is there are 11 circuits where the Red Bull teams have some sort of an advantage.

“We have to see how many we can win among those 11, because those are the ones where we have opportunities.”