Horner at odds with Brawn’s plans to scrap F1 motorhomes

Brawn recently suggested that the teams’ home away from home, which he called “gin palaces”, and the carbon footprint that their long-haul transportation logistics produce have a heavy impact on the sport’s quest for sustainability.

Formula 1 aims to achieve a net zero carbon footprint by 2030 thanks to a diverse set of actions on site and at teams’ factories.

“Ross needs to have a look in his own Concorde Agreement because it doesn’t make any reference to that in their drafts. So I’m not quite sure what he was referring to there,” Horner said.

“But you know, this is very sustainable,” he added, referring to Red Bull’s wooden ‘Holzhaus’. “It’s all out of wood. 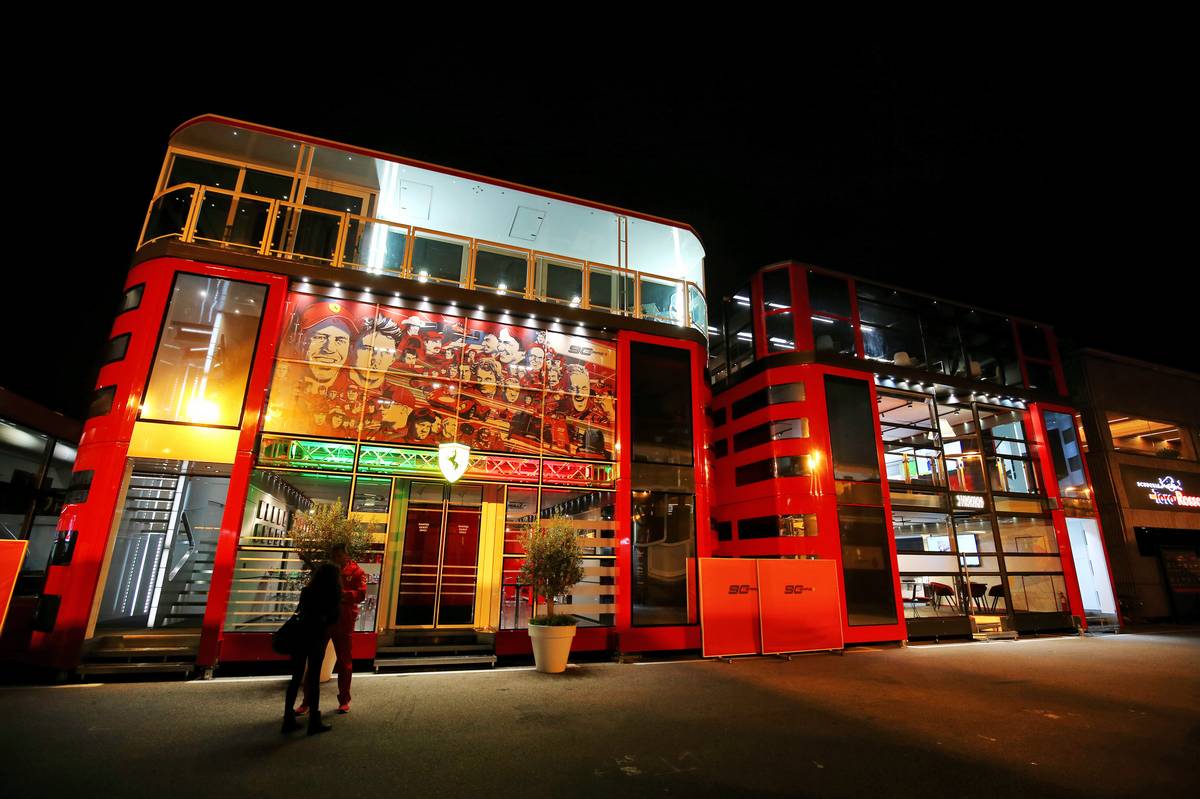 Brawn’s future plan would call for all teams to use a standard facility at European races, or units similar to those currently supplied at several fly-way events.

“Obviously for the flyaway races we all survive,” Horner added. “But I think what’s vital is that moving forward – we get charged a fortune for a tent and chairs and whatever else – that those costs are provided for by the promoter.

“So that when you turn up, you get a set amount of facilities, so that we don’t end up buying tents at every grand prix wherever we go around the world.”