Hulkenberg: I’m not the right person for Williams right now 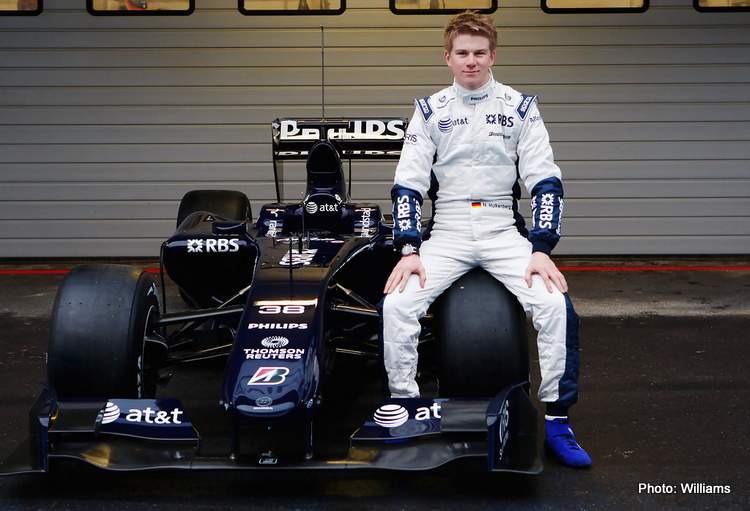 Soon to be out of work Renault driver Nico Hulkenberg has ruled out returning to Williams, where his Formula 1 career began back in 2010.

Having lost his current seat for 2020, the 32-year-old’s last option to stay on the grid next year now appears to be Alfa Romeo.

With Robert Kubica departing Williams at the end of this season, Hulkenberg told CNN that he has ruled himself out of contention because he is “not the right person for them right now”.

But he also admitted that he could be left with no seat at all.

“I would have thought that things would have already moved a bit faster but here we are now in Suzuka and we don’t really have an answer yet,” said the German.

Hulkenberg also told reporters at Suzuka that if he does find himself without a place in Formula 1 next year, he will “take some time to get clarity over what I want and find a new challenge”.

“Of course I will be in some racing car again in the future because that’s what I love doing, it’s my passion. I think only time will tell what happens.”

Big Question: What now for Nico?