Hulkenberg moving to Indycar in 2020? 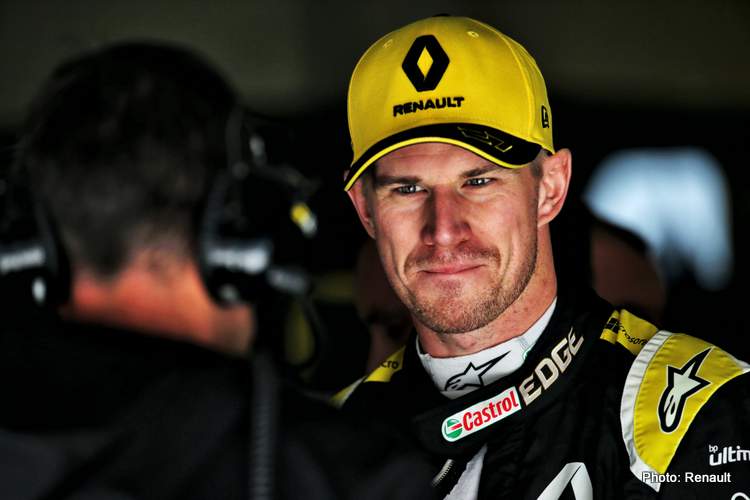 Soon to be out of work Nico Hulkenberg is now being linked with an Indycar drive for 2020, hot on the heels of the Renault driver labelling reports he is set to switch to DTM as fake news.

The experienced German has been left without a cockpit for next F1 season after being dumped by Renault.

Hulkenberg has also been linked with Formula E, but now Germany’s Auto Motor und Sport said he might have been offered an Indycar seat by Ed Carpenter Racing.

Earlier, 32-year-old Hulkenberg said: “Ovals are not something that attract or strike me. I have a lot of respect for the drivers who do that, but it’s just not my thing. You can count that out.”

However, the German report said Hulkenberg could contest only the street and road courses on the 2020 Indycar calendar.

Hulkenberg also told Bild that he might simply take a break in 2020, “For me personally, there is no shame in taking a break. After ten years, I’ll just watch! That doesn’t mean I will. But maybe I won’t drive anything. At the moment it’s in the stars.”