Hulkenberg: Nothing concrete for the future 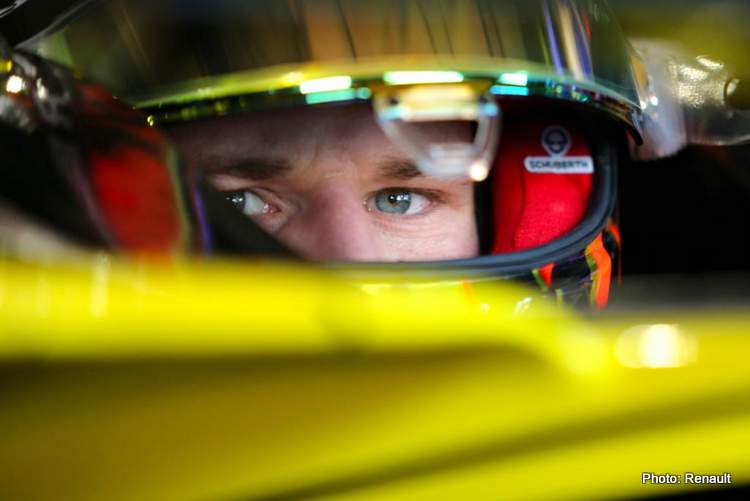 Formula 1’s latest exile Nico Hulkenberg is not ruling out a return to top-flight in the future despite being given the boot by Renault at the end of last season.

After his 2010 debut with Williams, the German sat out 2011 as a reserve driver but has since raced for Force India, Sauber and Renault over eight consecutive seasons. But Renault have replaced him with the Mercedes-backed Esteban Ocon for 2020.

His countryman Sebastian Vettel thinks that is unfair, declaring that “cash rather than class is sometimes the decisive factor”.

“It’s nice to hear something like that,” Hulkenberg told the German news agency DPA.

But the 32-year-old insists he is not depressed as he looks ahead to the first season since his childhood in which he may not race at all.

“At the moment it is not as difficult as I expected. Maybe after ten years, it’s not so bad at all to have a break, especially after a difficult year like 2019. Who knows what it will be good for in the end,” Hulkenberg said.

Indeed, Hulkenberg said he is not writing off his chances of a return to the grid in the future, “At the moment the only certain thing is that I will not be in a car for the first race of 2020.

There is nothing concrete for the future, but we will have to see what the results are like. There are things that I cannot influence,” added Hulkenberg who made 177 Grand Prix starts since his F1 debut at the 2010 Bahrain Grand Prix.