Former Esports star Igor Fraga who has crossed over into the real world of racing has joined Red Bull’s young driver program.

The 21-year-old Japanese-born Brazilian made a name for himself in sim racing, winning the FIA Gran Turismo Nations Cup in 2018 as well as the McLaren Shadow project.

Fraga, who has plenty of real-world racing experience under his belt, having competed in the 2017-18 NACAM Formula 4 and finishing third in last year’s Formula Regional European Championship, joined this year Charouz Racing System’s line-up for the 2020 FIA Formula 3 championship, where he’ll be racing alongside new team mates David Schumacher and Niko Kari in 2020.

“For me, joining the Red Bull Junior programme is a very important thing in my career,” Fraga said.

“Since I was very little, I have dreamed about becoming a Formula 1 world champion. But through my career I have realised how hard that is to achieve. But I have never given up and always kept trying.

“I went a different way by racing in eSports and winning the FIA Gran Turismo Nations Cup changed things for me.

“Since then, I felt I could have a real chance. Now becoming a Red Bull Junior makes my dream even more alive and gives me extra motivation to keep going forward.” 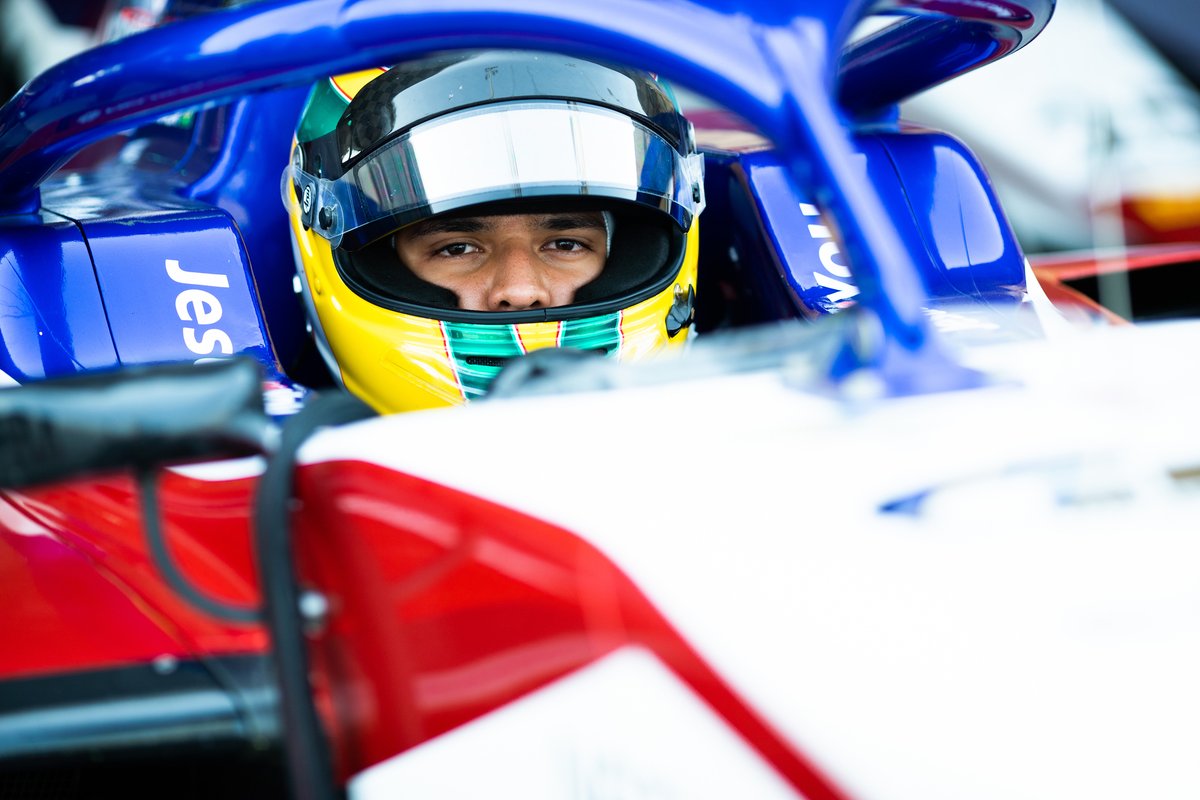 Fraga’s campaign in F3 was due to start next weekend in Bahrain. But the global coronavirus pandemic has forced the event’s cancellation.