IndyCar cancels all races in March and April

The NTT IndyCar Series has succumbed to the inevitable and joined the list of sporting championships around the world to suspend competition as a result of the spread of the coronavirus.

The US open-wheel series was due to start its new season this weekend with the Firestone grand Prix of St Petersburg in Florida.

But concerns over COVID-19 meant that organisers had already been forced to condense the race weekend schedule, and to hold the event behind closed doors in front of empty grandstands as a TV-event only.

However on Friday, officials for the series went even further, and announced that the race would not go ahead at all, and that all races for the next month and a half would also be cancelled.

“After careful consideration, including regular communication with our event promoters, health officials, and the city administrations in our respective race markets regarding COVID-19, we have made the decision to cancel all NTT IndyCar Series events through April,” a statement from the series said.

“This begins with the Firestone Grand Prix of St. Petersburg which was to begin today and run through Sunday, March 15.

“[It] continues through the AutoNation IndyCar Challenge at Circuit of the Americas in Austin, Texas which was to take place April 24-26.”

As well as the St Pete event, the races affected include the Honda Grand Prix of Alabama at Barber Motorsports Park as well as the popular race at COTA, a venue shared with F1. The Acura Grand Prix of Long Beach in California scheduled for April 19 had already been cancelled due to growing health concerns.

It means that the series still now start the 2020 season at Indianapolis Motor Speedway,with the GMR Grand Prix road race on May 9.

That will be followed by the series’ marquee event, the Indianapolis 500 on May 24. That’s the same day as the Monaco Grand Prix is scheduled to take place, if F1 is able to resume its own season by then. 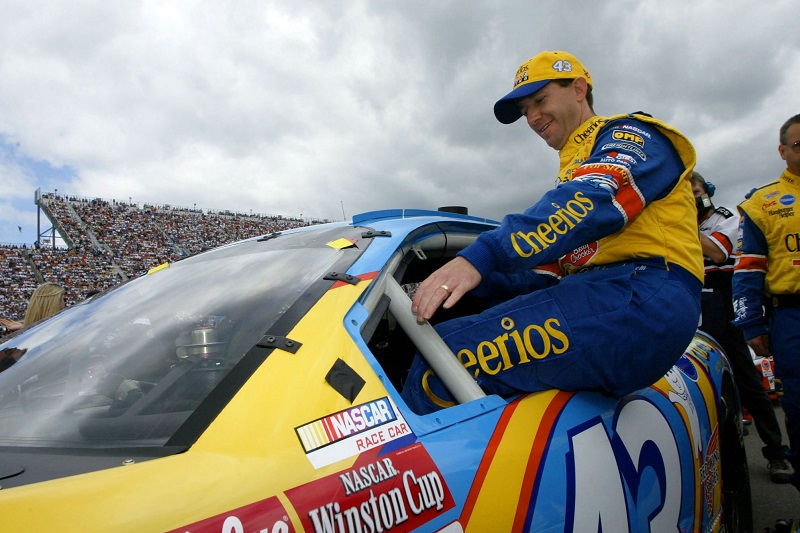 The statement from the organisers added: “Although we are disappointed to delay the start to this IndyCar season and will miss our incredible fans who support us each year in St. Petersburg, Birmingham, Long Beach, and Austin, the safety of our fans, participants, staff, partners, and media will always remain our top priority.

“We will continue to coordinate with public health experts and government officials as we determine the appropriate plans for resuming our schedule.”

It’s a big blow for Roger Penske, who as well as running the preeminent Team Penske Squad also became the owner of the IndyCar Series as a whole, and of IMS itself.

In addition, stock car series NASCAR has also announced the postponement of forthcoming events events at Atlanta Motor Speedway and Homestead-Miami Speedway, both of which had been expected to run without fans in attendance.

“We believe this decision is in the best interest of the safety and well-being of our fans, competitors, officials and everyone associated with our sport,” NASCAR said in a statement.

“We will continue to monitor this dynamic situation as we assess future race events,” NASCAR added.

It means the next scheduled top-level NASCAR Cup race will be on March 29 at Texas Motor Speedway.