Former F1 driver Jean Alesi reckons that Grand Prix racing is just as exciting today as it was back in the days when the Frenchman when was hustling his Ferrari around the sport’s tracks.

Alesi burst on the scene in 1989 as a young prodigy driving for Ken Tyrrell.

His talent landed him a drive with the Scuderia in 1991, but despite a career than span 12 seasons, Alesi only secured a single win in F1, his moment of glory coming with Ferrari at the 1995 Canadian Grand Prix.

“The years at Ferrari are unforgettable,” Alesi told RadioRai’s ‘I Lunatici ‘ program. “Seeing the fans who still remember me today always makes me very happy.

“I will never forget the victory at the Canadian Grand Prix in 1995. It was my birthday, it was a crazy day.

“On several occasions I came close to winning, without ever being able to bring it home for various problems.

“That Grand Prix in the last laps I had enormous tension. I was trying to be as smooth as possible with the car to get to the finish line.” 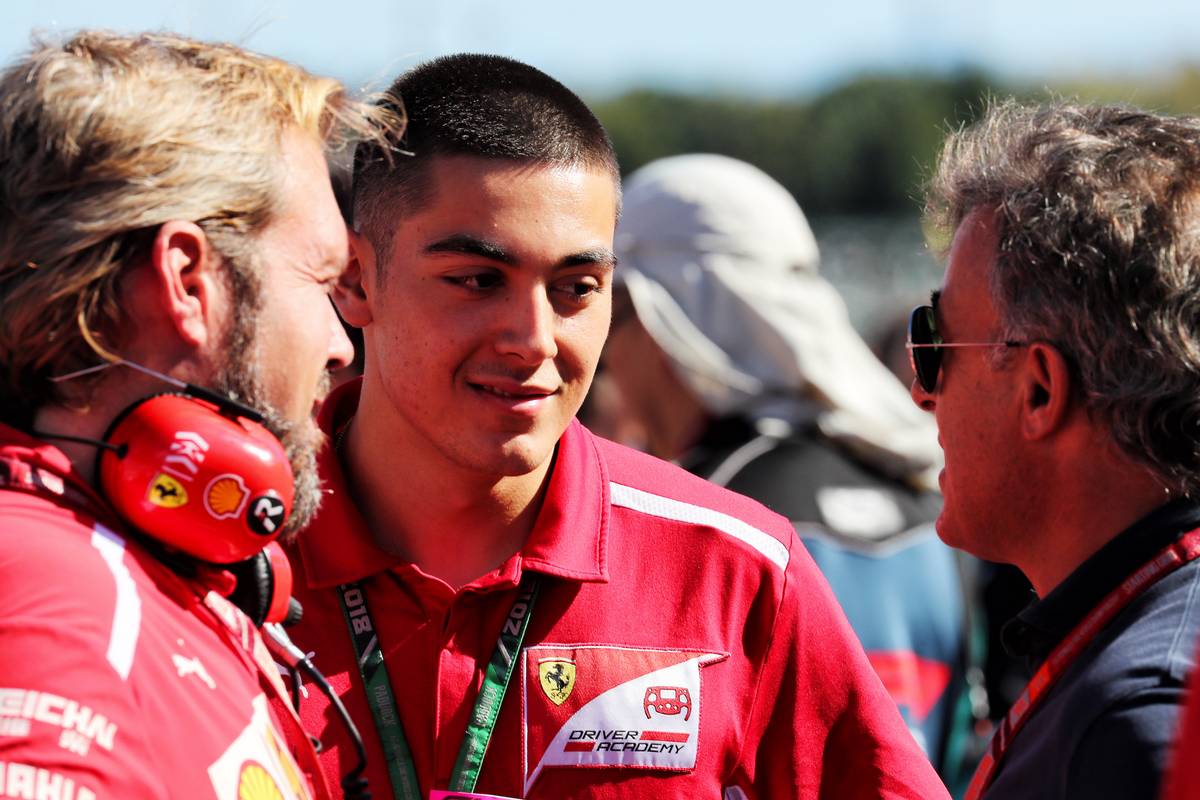 Alesi now oversees the career of his son Giuliano, who is a member of the Ferrari Driver Academy and who will soon embark on his second season in the FIA Formula 2 Championship.

The 55-year-old is a frequent visitor to the paddock and casts a much more permissive view on the current state of F1 than the many fans who often complain of the sport’s lack of on-track action.

“It is not true that it is more boring, it is we who look at it differently,” he insisted.

“We are all a little more spoiled. The drivers are prepared and trained, the cars are fast and powerful, Formula 1 always gives great battles. I like it.” 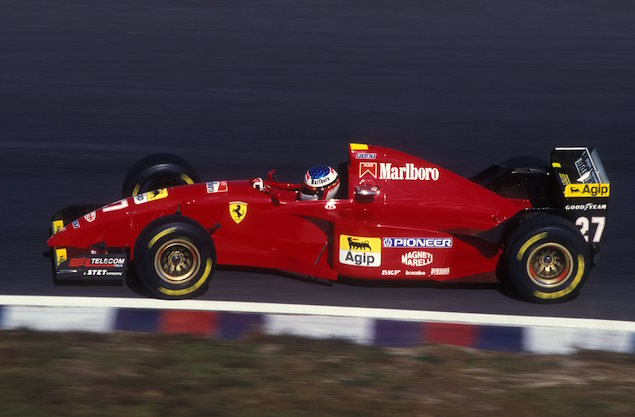 “Fangio was a hero,” he said. “In his day, if you made a mistake you were dead. But Senna impressed me the most.

“He had an amazing car control. The determination, the spectacle and the emotion that he gave me, no one else transmitted that to me.”

As for today’s current crop of young F1 drivers, one man on the grid unsurprisingly gets Alesi’s vote: Ferrari’s Charles Leclerc!

“He’s a phenomenon,” he enthused. “He will certainly be world champion in the near future.”