Robert Kubica’s reserve role with Alfa Romeo is a homecoming of sorts for the Polish driver as Hinwill is the place where it all once started for him in F1.

Kubica’s miraculous comeback with Williams last year was an impressive feat, even if it left the 35-year-old with little to show after a frustrating campaign with the beleaguered British team.

While many believed his career in F1 had come to a definite end after Abu Dhabi, Kubica has survived to perhaps fight another day in the sport, having been named as Alfa’s official reserve driver for 2020.

The position even allowed to put the team’s new C39 through its initial paces on the opening day of pre-season testing in Barcelona. And Bobby K felt immediately at home with a team rooted in the Sauber BMW outfit he drove for – and won with – during his early days in F1.

“When I started my Formula 1 career in 2006, I started in Hinwil so I am 14 years older – I am in a bit of a different role but it’s nice to see so many of the same faces, same people who actually made everything happen for me,” said Kubica earlier this week.

“A lot of things have changed because F1 has changed actually, quite a lot, and the team is developing but the DNA of the team is still the same.

“I’m finally back home and I hope we have a good year.” 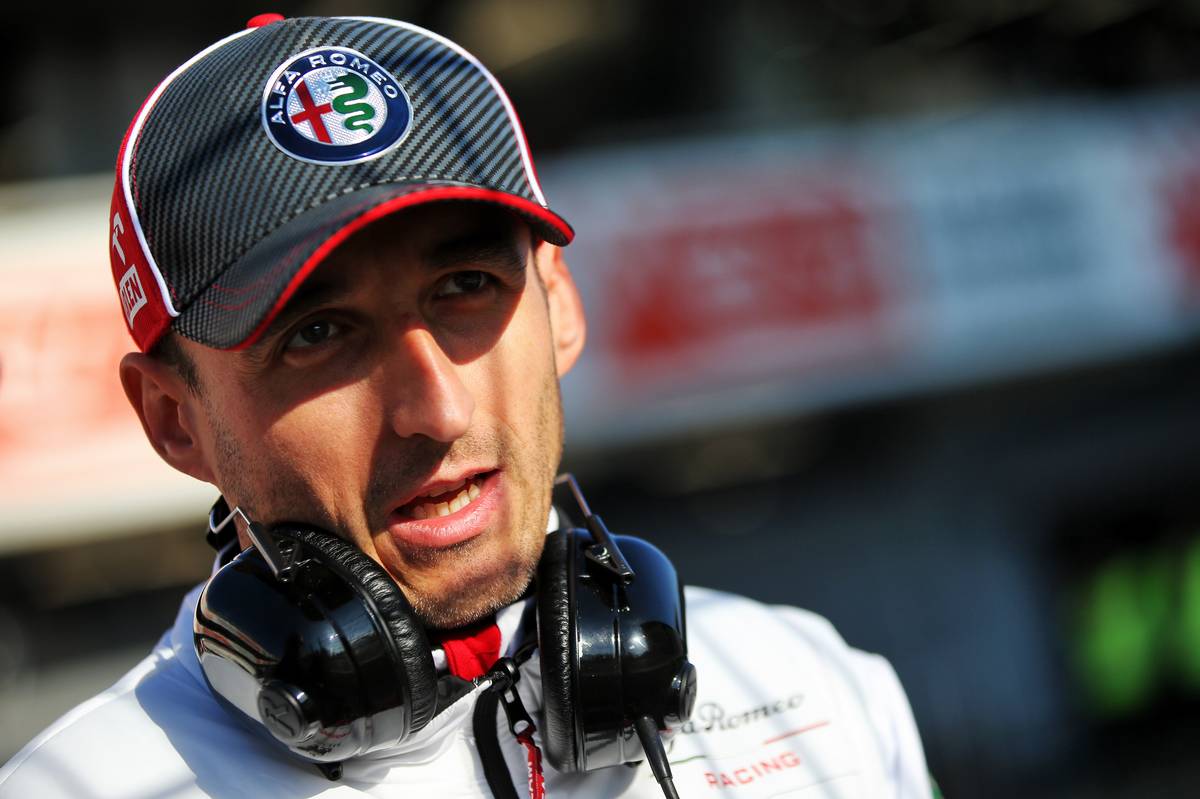 Kubica’s on-track duties with Alfa will obviously be limited, but he will embed with the Swiss squad for most of the season. And be ready to spring into action just in case.

“As a reserve driver I will have a few duties, not racing, but it doesn’t mean I will be on holiday,” he explained.

“I will attend probably most of the races or nearly all races as a reserve driver so in case, hopefully not, something happens to Kimi [Raikkonen] or Antonio [Giovinazzi], I will step up.

“It is big difference here from 14 years ago with BMW but the team was Hinwil so I get back to the same factory where I started my Formula 1 career.

“Also, on track is still the same so a few emotions driving for the first time the new car. It’s a big difference to what I am used to driving in the last two years.”