Kubica ‘had to wait until Monza’ for new steering wheel

Williams driver Robert Kubica has revealed that he had to wait until after the summer break to finally receive the customised steering wheel he wanted.

The Pole returned to Formula 1 this season after eight seasons away as a result of a serious off-season accident while rallying in 2011.

The crash left him with permanent injuries to his right hand, which he has since overcome to return to top-level motorsport. However Kubica felt that his driving was being held back because of controls being positioned on the right-hand side of the steering wheel.

He requested changes that would put more of these on the left which he could then use with his ‘good’ hand, but the new wheel was only handed over for use at the Italian Grand prix in September.

“It was supposed to be a steering wheel which [I would] start the year [with],” he told Autosport magazine. “But it came a bit later than the start of the year.

Williams senior race engineer Dave Robson pointed out how Kubica’s team mate George Russell was constantly at work in the cockpit, using the controls to make set-up changes to improve his time.

“This new wheel makes it more accessible and easier for Robert as well,” he said. “It just makes it a little bit easier to access all the functions.”

Robson said that the effect on overall lap time “is small” but conceded that it had still made a difference to Kubica’s performance.

“I think it’s more that it’s been frustrating for him, rather than the actual lap time loss,” he suggested.

Even with the latest update, Kubica has still been lagging his rookie team mate by quite a margin. He was up to seven or eighth tenths slower in practice at Monza and Singapore, and a second off Russell’s pace in Sochi.

Robson admitted that the changes to the steering wheel should have been made earlier in the season, but that the team’s development problems had caused delays. 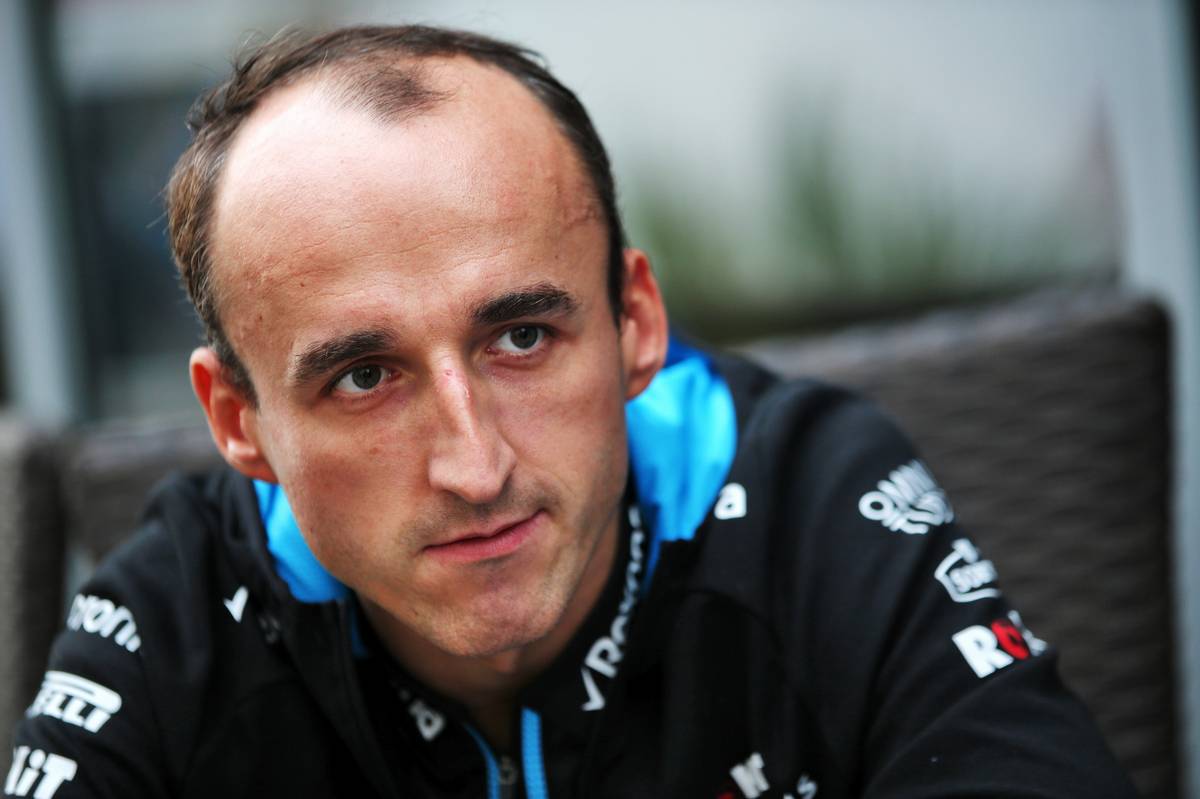 “When the car is as slow as it is, or certainly was earlier in the season, it’s very hard to justify upgrades that only suit one driver,” Robson explained.

“If we’re faced with a new steering wheel or a new front wing, how do we play that?” he asked. “That’s the level we’ve had to face.

“That’s not easy. Clearly that hasn’t helped Robert, but it’s just one of the trades we had to make, unfortunately.”

Perhaps indicating an unhappiness with the support that he’s received from the team since his return, Kubica has now announced his intention to quit Williams at the end of the current season.

He’s reportedly already been contacted by Haas and Racing Point about joining them as a test and/or simulator driver in 2020.

Kubica was also unhappy to be ordered to retire from the Russian Grand Prix last weekend, following an accident involving his team mate due to an issue with the wheel nut retainer on the FW42.

Kubica was subsequently told to return to pit lane because of a low number of remaining spare parts after Russell’s crash. It also didn’t go down well with PRK Orlen, Kubica’s personal backers and a major sponsor of the Williams team.

“We will undertake further steps relating to the application of contractual obligations,” the Polish energy company threatened.