Kvyat driving ‘better than ever’ and enjoying every lap

Toro Rosso’s Daniil Kvyat says he’s been driving at his peak this season and enjoying every lap of his 2019 comeback season.

After spending four bumpy years in the Red Bull family, marked by a round trip between Toro Rosso and the senior bull squad, Kvyat was sent packing before the end of the 2017 season.

The 25-year-old Russian spent a year on the sidelines, conducting simulator work for Ferrari and pondering his future before Red Bull motorsport boss Helmut Marko awarded him another shot at the big time.

So far, Kvyat has made pretty good use of his comeback opportunity, scoring points in seven races and delivering to Toro Rosso its first podium since 2008 thanks to a spirited drive at the German Grand Prix at Hockenheim last summer.

“This year, I’ve been driving almost all year at my peak, driving better than ever and using my potential,” he told Formula1.com.

“It’s really enjoyable. That’s what makes me enjoy the sport so much and, of course, when the results come with it, it makes you enjoy it even more.

“So, it’s really good. It has been a good season so far, many points scored and a podium for a team that hasn’t had one for 11 years. It’s a fantastic achievement.”

Kvyat returned to duty in Melbourne relieved of any specific pressure but determined to give it his best shot.

“I didn’t have any expectations this year, to be honest,” he said

“I just said to myself that I have this great opportunity and whatever the level will be of the car, I’m going to try to do my best with it. 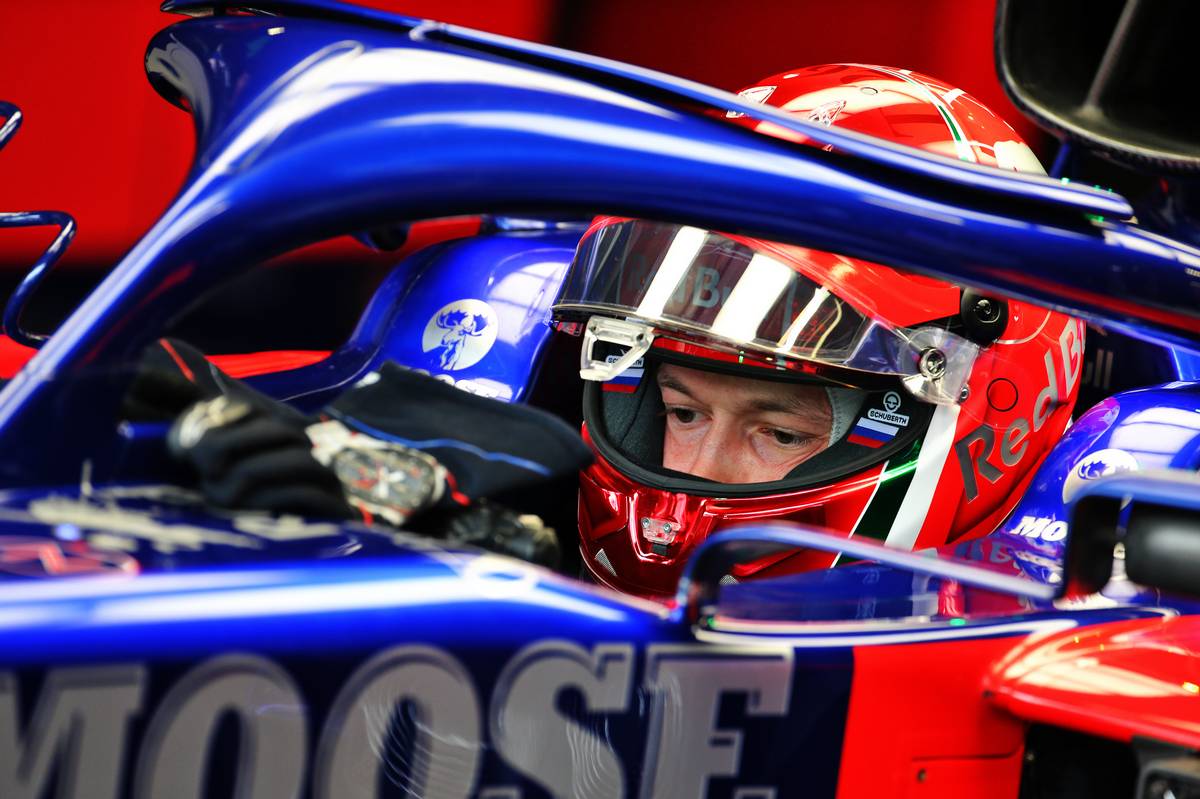 The young driver, who became a proud father over the summer, still isn’t making any projections, although Red Bull has virtually confirmed his seat at Toro Rosso for next season.

However, as a more mature and experienced driver, he insists he’s ready for another opportunity to prove his worth with a op team.

“They asked me to try to get the highest position possible for this team and then they will see where things will be.

“Whatever way it will go, I need to have patience. I need to accept that sometimes it might take time to get a chance at the highest level.

“But now I know that whenever the opportunity will come at the highest level, I’m ready. I’m more ready than ever.”