Latifi back in the Williams saddle at COTA

Williams reserve driver Nicholas Latifi will be back in the saddle in Texas this week, taking over from George Russell in the US Grand Prix’s first practice session at the Circuit of the Americas.

Latifi will enjoy back-to-back outings with the British outfit having ran last week in FP1 in Mexico City.

“Coming off an FP1 last week I feel that I am more in the rhythm of the car, which is important when you only have a limited number of laps in the session,” the Canadian said.

“Austin in probably one of the tracks on the calendar that I am most looking forward to driving that I have not yet driven.

“It seems like a track that has a bit of everything and the first sector, with all the fast-flowing corners, is exactly what I love in these high downforce cars.

“It’s not so often that I get to drive new tracks for the first time so I’m looking forward to that challenge and hopefully I’ll be able to get up to speed quickly.”

Latifi was satisfied overall with his fourth session with Williams and the contribution he was able to make to the team’s set-up preparations.

“I was pleased with how FP1 went,” the 24-year-old commented on his website.

“It was a clean session and I gathered the data the team needed. It wasn’t possible to compare lap times with George as we were on different run plans.

“I was on quite an old package, as the team is limited with spares, so understandably I didn’t want to risk damage for Robert.

“Considering what I lost in pure performance from the parts I was where I wanted to be, and exactly where the team wanted me to be, so I can take some positivity from that!” 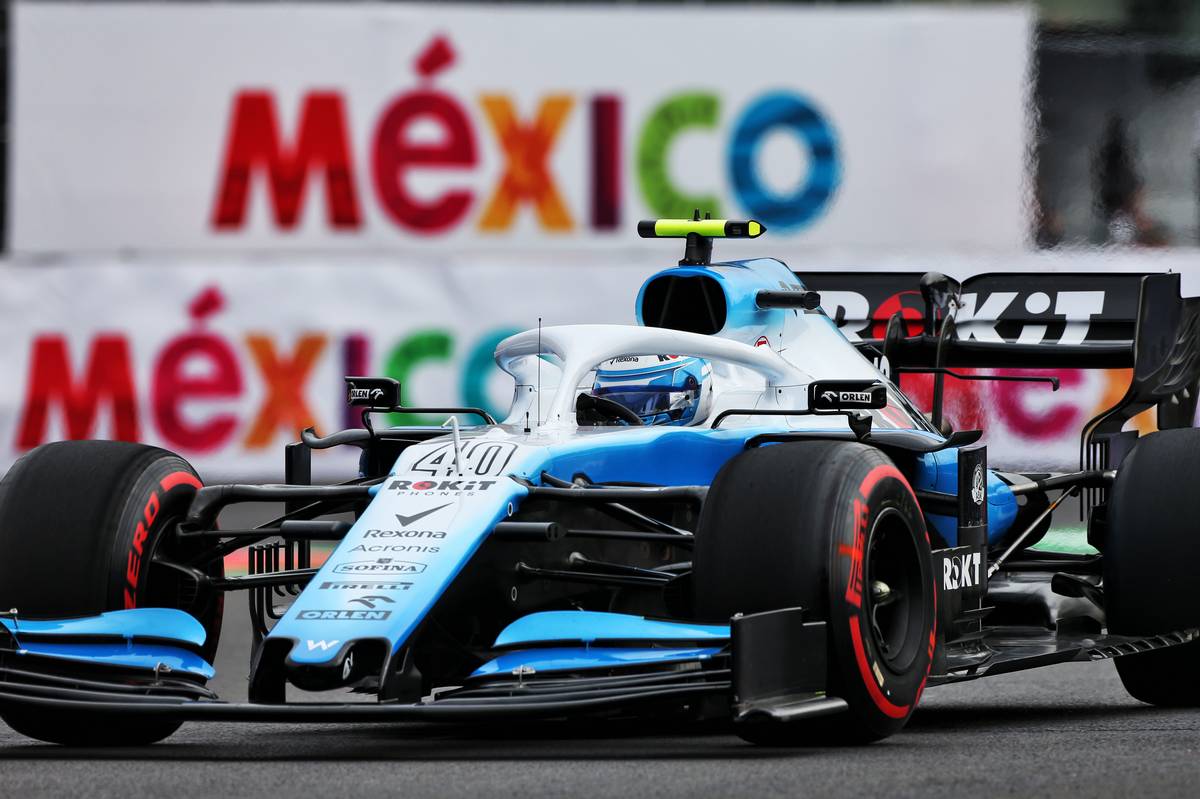 Dave Robson, Williams’ senior race engineer, says the Grove-based outfit will effectively kick start its preparations for next season when it samples, along with its rivals, a couple of set of 2020-spec tyres supplied by Pirelli.

“With the end of the 2019 season almost in sight, we begin in earnest our trackside preparations for 2020 with some additional tyres testing on Friday

“Pirelli have provided each car with 2 sets of tyres in the 2020 construction and so we can expect to see more running than usual during FP1 and FP2 as the teams begin their preparations ahead of the post-season Abu Dhabi tyre test.”