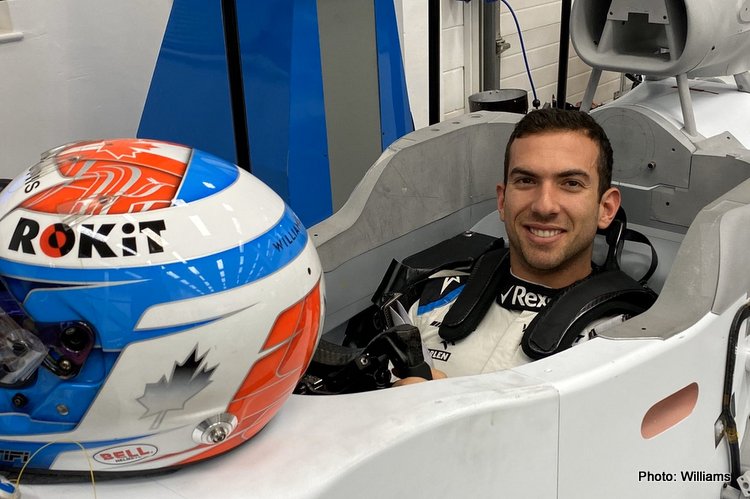 Formula 1 rookie Nicholas Latifi has made the call and will race with the number six on his car – formerly Nico Rosberg’s number – in a nod to the telephone area code of his home city Toronto.

The Canadian, this season’s sole rookie driver, explained his choice on Twitter in a video posted by his Williams team on Monday.

“I decided to choose number six because I’m from Toronto and Toronto is known as ‘The Six’, basically because if you’re from there your area code for your phone number is either 416 or 647.

“It’s a bit silly, but that kind of stuck, so I decided to choose that,” he explained.

The number previously belonged to 2016 F1 world champion Rosberg, who retired from Formula 1 days after his title success with Mercedes that year.

A driver keeps his number throughout his F1 career but they become available again two entire seasons after they were last used.

The new season starts in Australia on March 15.

Want to know what number @NicholasLatifi will be using in F1?

Of course you do! We’ll let our Canadian rookie explain his choice