The new deal, which is likely linked to Williams’ recruitment of Latifi’s son Nicholas, comes at an opportune time for the Grove-based outfit which lost several of its sponsors at the end of last season.

Robert Kubica’s personal sponsor, the PKN Orlen oil company, did not renew its commitment to Williams following the Polish driver’s departure from the team at the end of 2019

But Williams also lost long-time backer Rexona, the deodorant brand owned by Unilever, while smaller sponsors such as Symantec, Omnitude and Tata have also decided not to sign extensions with the struggling squad.

“We are pleased to announce that Sofina has continued their partnership with the team for a second year,” said Williams deputy team principal Claire Williams.

“Sofina’s involvement in the sport has been extremely valuable to their long-term vision, and we are committed to helping them achieve their goals.

“We have thoroughly enjoyed working with them and we look forward to this continuing in the year ahead.” 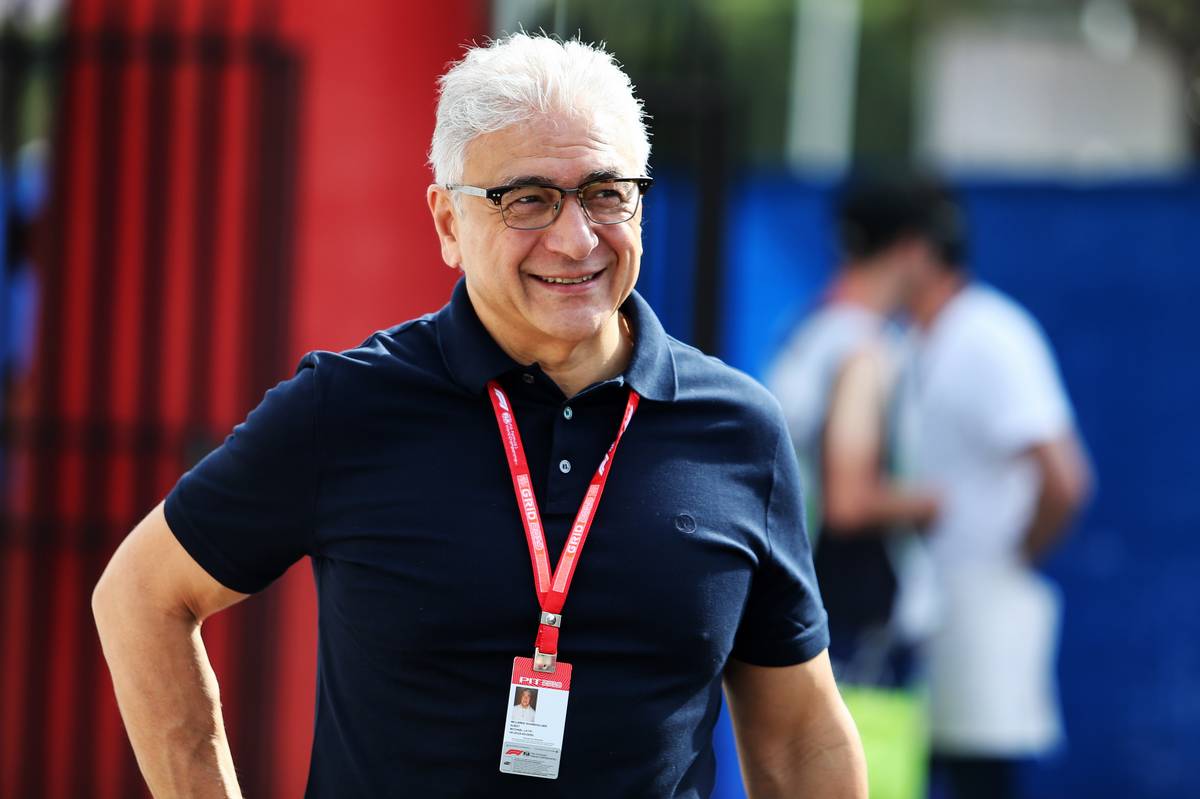 “Having a presence in Formula One has brought great value to our company, so it was a logical step to build on that success by increasing our involvement with Williams for the 2020 season.

“Formula One is a sport that has mass global appeal and is perfectly suited to our international growth ambitions.

“We’re looking forward to supporting our friends at ROKiT Williams Racing and aiming for a successful season both on and off the track.”

Hopefully, the team’s upcoming FW43 will prove to be a significant improvement on its predecessor. If not, Williams’ very existence may be in jeopardy in the future.