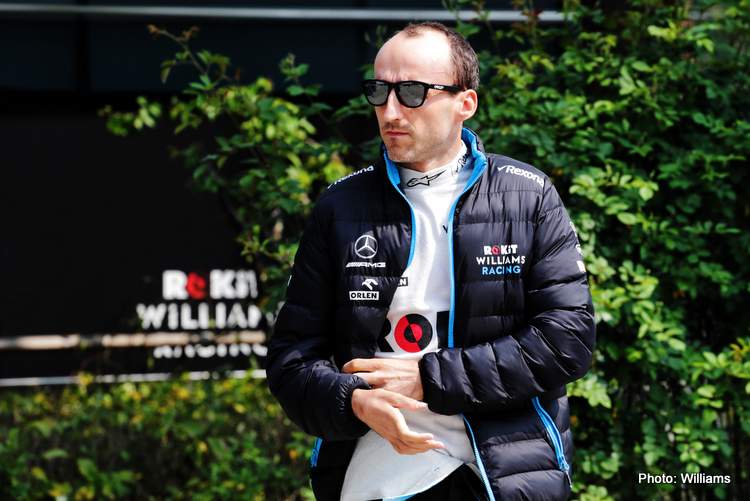 Robert Kubica appears to be headed towards a third driver role for 2020 at Racing Point after a dismal comeback season with Williams that turned a fairytale into.

Earlier, with the Pole looking likely to combine an F1 role with a DTM race seat with BMW, at one point it appeared that Haas might be his 2020 project.

But sport.pl reports that Racing Point owner Lawrence Stroll is a big Kubica fan and reported “He doesn’t let failure bring him down. He falls but gets up. In sports and in life, I have never seen someone who is so determined, such a fighter.”

However, Kubica – who has lost his seat at Williams – told the Polish broadcaster TVP that his horror rallying crash of 2011 affected him badly, “There were a few nights where I cried. 20 years of passion and work changed in one second.

“I had to mentally as well as physically rehabilitate myself. The turning point was when I did not think about how to do something, but I was glad that I could do it at all,” recalled the 35-year-old.

For instance, he says something as simple as tying his shoes is no longer easy.

“As a rule, I am lazy and do not tie them at all, but if I did it like before the accident, it would not be possible. After some time, the mind and body find a new way, and it is the final result that is important,” explained Kubica.

The veteran Pole would join Sergio Perez and Lance Stroll in the Silverstone based tam.