Leclerc: Ferrari ‘has achieved its goal’ with SF1000

Charles Leclerc says Ferrari has achieved its goal of designing a car for 2020 that is much stronger in the corners than its SF90 predecessor.

Last year’s prancing horse unleashed a cavalcade of power down the straights but proved to be no match for its Mercedes or Red Bull rivals through the corners.

When it came to producing this year’s contender, the House of Maranello’s engineers focused on greatly improving the downforce qualities of the Scuderia’s 2020 charger.

And Leclerc reckons they have been successful based on what he’s experienced so far in pre-season testing, pointing to the SF1000’s speed through the Circuit de Catalunya’s final sector of corners.

“Sector 3 is the most technical one, where there are the most corners, and on that, I’m pretty sure we have improved and I can go quicker through the corners,” said the Monegasque after Wednesday’s running.

“I think the biggest strength is the speed around the corners. I think on that, we have achieved our goal.

“Then we need to wait and see for the overall performance of the car, but… we are going around the corners quicker than we did last year, so that’s positive.

“But we need to keep working on this car to unlock a bit more performance.” 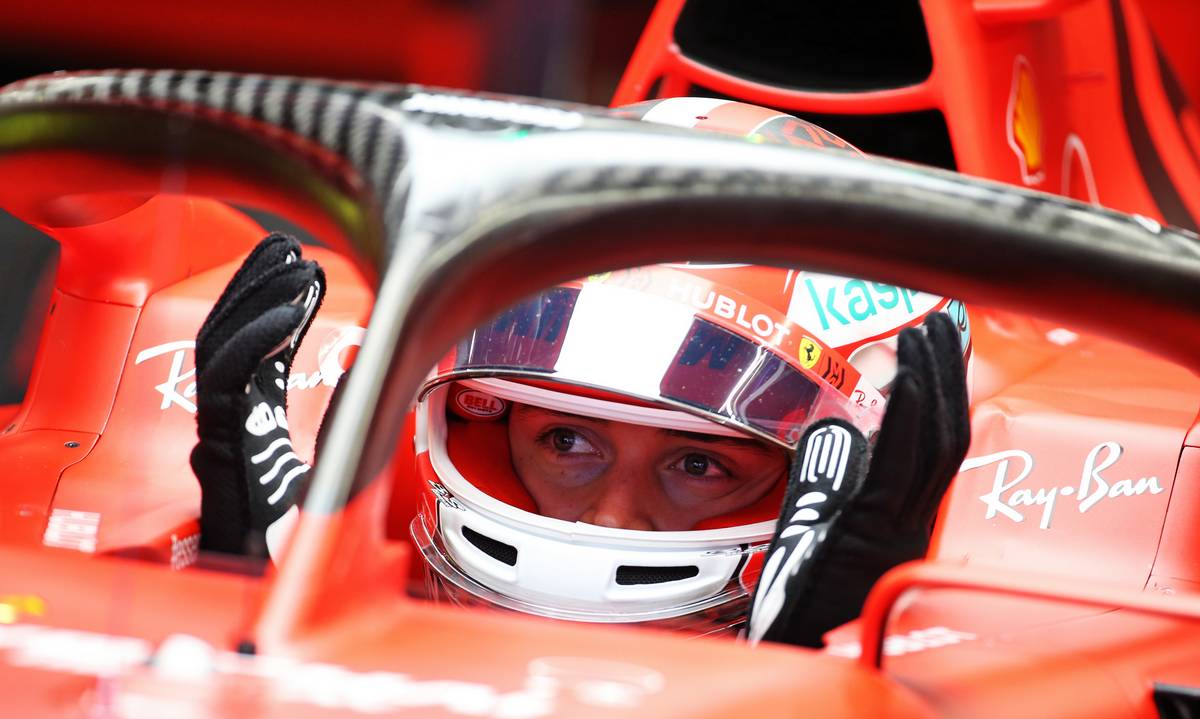 So far, Ferrari’s performance in pre-season testing has been rather subdued, leaving pundits with the impression that Leclerc and Sebastian Vettel will struggle at the outset in Melbourne next month.

But Leclerc is still focused on the job at hand and the main objective that has been set for his final day of running in Barcelona on Friday.

“I think for every car, there is a target balance,” said the two-time Grand Prix winner. “A balance that you target for qualifying and for the race to extract the maximum out of the car.

“For now, we’ve tried different options today, I think I’ve started to have an idea of which balance we need to target to be the quickest on track.

“We’ll have to finalise that for the last day, which will be very important for the qualifying and the race in Melbourne.”

“We are focusing on ourselves, trying to work as much as possible without listening too much to the outside world.

“I can’t speak for the others, but I’m pretty sure the top three teams haven’t shown their true potential yet.”