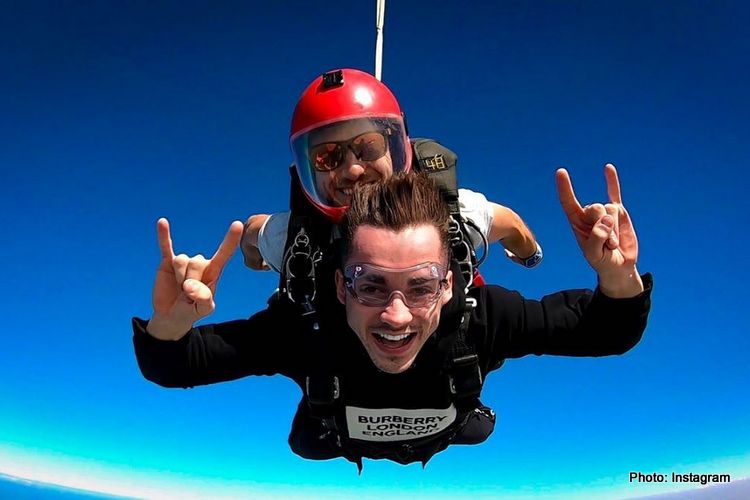 Ferrari’s Charles Leclerc has announced he would like to follow in Lewis Hamilton’s wheel tracks by testing a MotoGP bike, but concedes his contract with Ferrari is likely to prevent it from happening.

22-year-old Leclerc, who recently signed a long-term Ferrari contract extension through 2024, expressed interest in doing the same, but he doubts his team would allow it.

“I would love to try it out because I like motorcycles in general,” he is quoted by Speed Week.

“But I’m not sure if Ferrari feels the same. I would have to ask for permission first, and I don’t know if I would get it.”

However, Leclerc admitted that during the off-season he indulged a dream in Dubai of going skydiving – without asking for Ferrari’s permission.

“Normally if I have something a little out of the ordinary in mind, I always ask Ferrari,” he is quoted by La Gazzetta dello Sport.

“But in the case of the parachute jump I made an exception. I said to myself that even if there was a problem I don’t think I would have the opportunity to be scolded,” Leclerc smiled.

“When they found out they got a little angry, but I won’t do it a second time.”