Ferrari’s Charles Leclerc admits that securing third in the world championship this year would be “crazy”, insisting he had no expectations in terms of results for his second season in F1.

Leclerc’s graduation to the Scuderia after a formative year in F1 with Alfa Romeo came as a surprise to many given the House of Maranello’s historically tepid appetite for young drivers.

But the Monegasque’s results with the Swiss outfit in 2018 justified Ferrari’s fast-tracking of its young hopeful. And the risk has paid off, with Leclerc securing so far seven pole positions and two wins that have put him third in the championship standings with two races remaining.

“I think after the first four, five races, I would never have imagined to find myself in this position at that moment of the year,” Leclerc said.

“I worked a lot, especially on qualifying at the beginning of the season, and then I changed a few things, it went quite a lot better since France onwards.

“I’m very satisfied with the season. I had no expectations in terms of results, but I wanted progression, and on that I’m very happy.”

With Mercedes’ drivers locking in the first two positions in the championship, the third spot on the podium will deliver an invite to the FIA’s end-of-year prize-giving Gala to either Leclerc, Red Bull’s Max Verstappen, who trails the Ferrari driver by 14 points, or Sebastian Vettel. 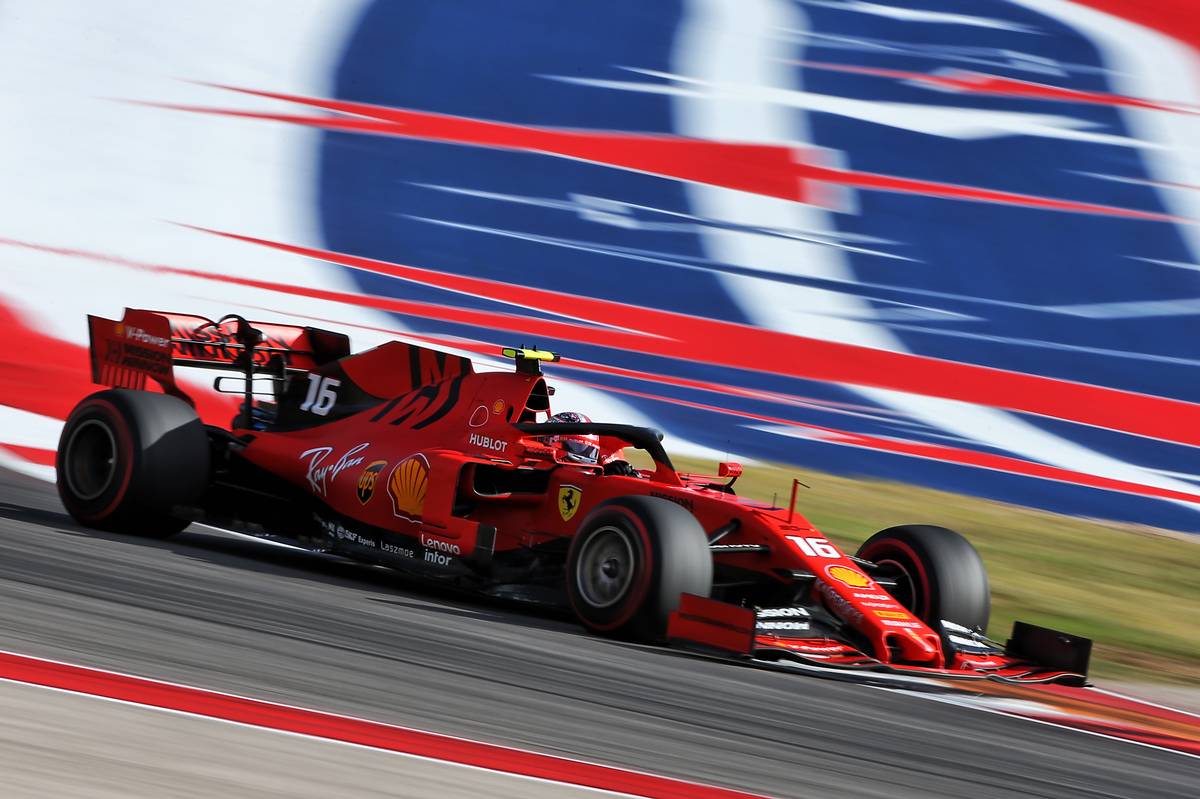 However, Leclerc insists he isn’t interested in fighting for a spot in the FIA’s limelight next month.

“It’s definitely not for the gala, and it’s neither to take the leadership,” said the 22-year-old.

“Obviously being third in the Formula 1 world championship would be crazy.

“Last year I was fighting for the 13th position, and I would never have imagined I could be fighting for a podium in the world championship this year.

“So just for a personal achievement, it would be great, and I would be extremely happy of it. It’s mostly for myself. I would be very happy.”