Lehto: Ferrari problem is their boss is not strong enough 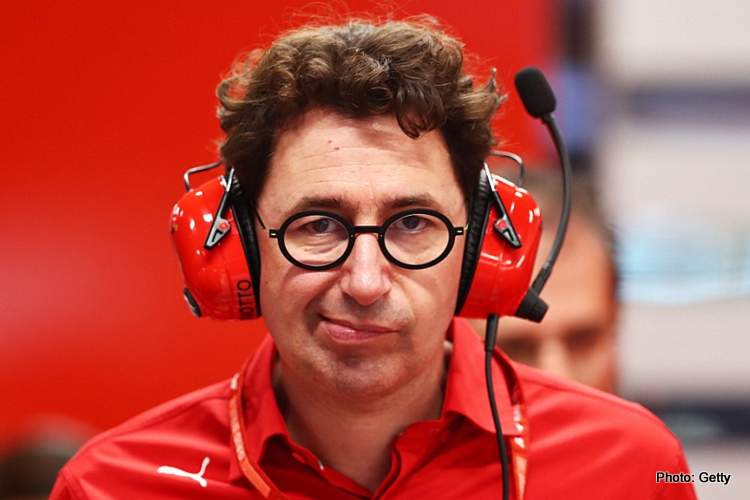 The pair are now obviously vying for number one status at Maranello, but team boss Binotto played down the mounting tension at Suzuka.

“As I’ve often said this season, it’s somehow a luxury for a team principal to have this situation,” he said at Suzuka. “What I’ve learned is that we’ve got a very competitive lineup.”

However, former F1 driver Lehto suggested that Binotto’s predecessor Maurizio Arrivabene, who was ousted after a power struggle last year, could handle the situation better.

“My personal view is that Ferrari’s biggest problem is that they do not have a strong enough team boss,” he told Iltalehti newspaper. “I really liked Maurizio Arrivabene, who seemed to be able to keep the team under control with good authority.

“Binotto is very different, more of an engineer. Maybe the control he has over the driver chemistry is not the best,” added Lehto who competed in 62 Grands Prix during his tenure in the top flight.

Big Question: Is Mattia the right man for the Ferrari top job?