Marko admits Ricciardo’s departure has made an impact

Red Bull motorsports consultant Dr Helmut Marko has admitted that Daniel Ricciardo’s decision to leave the team at the start of last year and join Renault has had a definite impact on the team.

A switch to Honda power helped Max Versteppan claim three wins and two pole positions in 2019, but the squad struggle to find a suitable second driver to race alongside him.

Pierre Gasly was Ricciardo’s initial replacement, but the team dropped him after an inconsistent run of performances and opted to swap him for Toro Rosso up and comer Alexander Albon.

But it’s not this aspect that Marko is referring to when he admits that things are not the same at the team’s Milton Keynes headquarters.

“The atmosphere in the team is good, but it is not as jovial since he went,” Marko admitted in a video interview with German publication Motorsport-Magazin.com. “It was a bit of a shock to the whole team when he went to Renault.

Ricciardo is well known in the F1 paddock for his high-beam smile and wisecracking ways, and it seems even the stern Dr Marko has been missing the levity he brought to the team at stressful points.

“He is also one of the fastest drivers and can catch up excellently when he needs to,” said Marko. “And his jokes are also missed.”

But the team management won’t be missing the growing tension that had been building between Ricciardo and Verstappen. The Australian’s departure from the team was widely thought to be due in part to a perceived favouritism toward the younger man.

Verstappen recently extended his contract with Red Bull until 2023. However, Marko hinted this week that the driver might have an opt-out clause at the end of 2021 should Honda decided to terminate their F1 engine programme.

“In principle, this contract is fixed,” he said. “[But] a Formula 1 car without an engine, that will of course be a difficult story.” 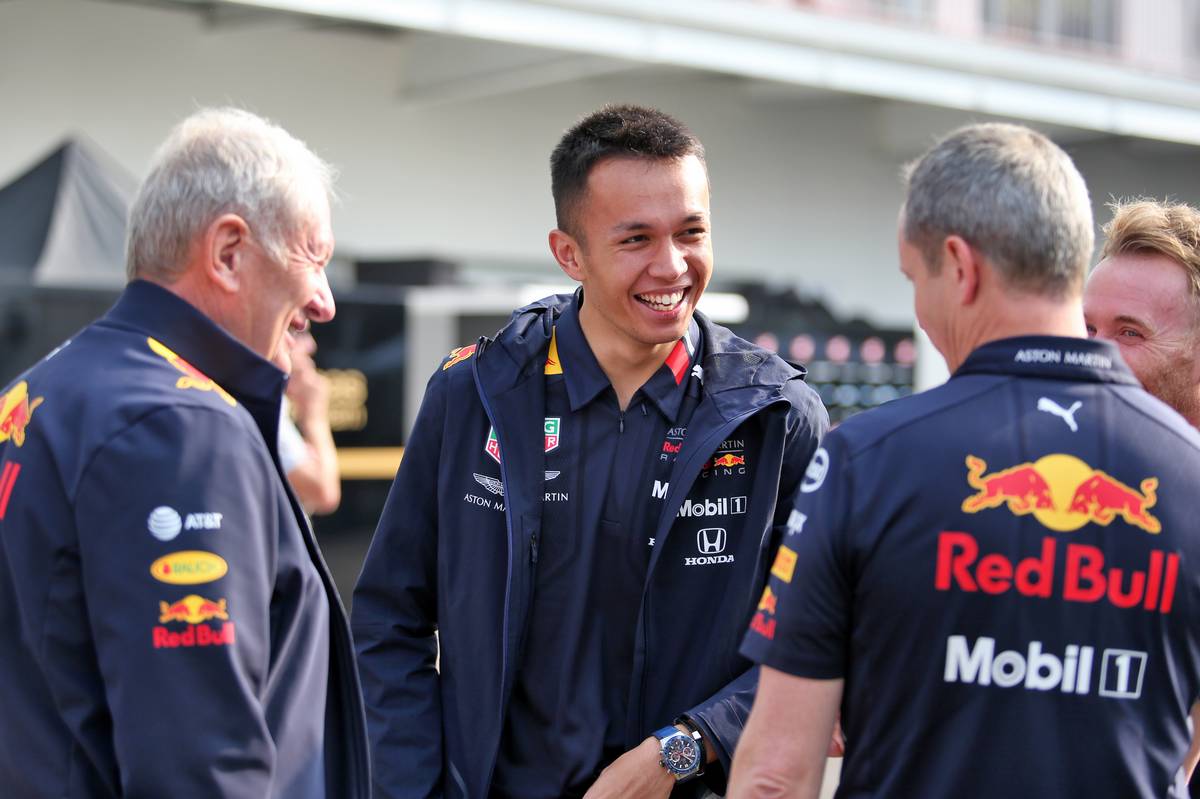 Meanwhile Marko is confident that Albon is shaping up to be a good second driver in the Ricciardo’s old car, having been retained in the seat for 2020.

“Alex has done very well,” Marko said. “He joined the team without having tested the car, and he was in the points at every race except Brazil where he was hit by Hamilton.

“He is self critical and knows where he can improve, and it is all very positive,” he added. “We hope that he will be a good teammate for Verstappen this year.”