Vergne raced with Toro Rosso in F1 for three seasons between 2012 and 2014, but was dropped from Red Bull’s junior programme thereafter, a fate that had previously befallen Sebastien Buemi.

However, both drivers found success in Formula E, with Buemi securing the title in the all-electric series’ second season with Renault e.dams and Vergne consecutively winning the last two championships with DS Techeetah.

Red Bull’s current junior programme is well populated according to Marko, but the energy drink company’s bull pen also lacks a contender capable of immediately stepping up to F1 if necessary.

But Marko has dismissed any potential return to the F1 fray of reigning FE champion Vergne.

“Vergne is now winning in Formula E, but the requirement profile isn’t comparable to what we need in Formula 1.,” the Austrian told Motorsport-Total.

“If he returned, he would be a complete rookie. It takes a whole season just to get used to the characteristics of the Pirelli tyres.” 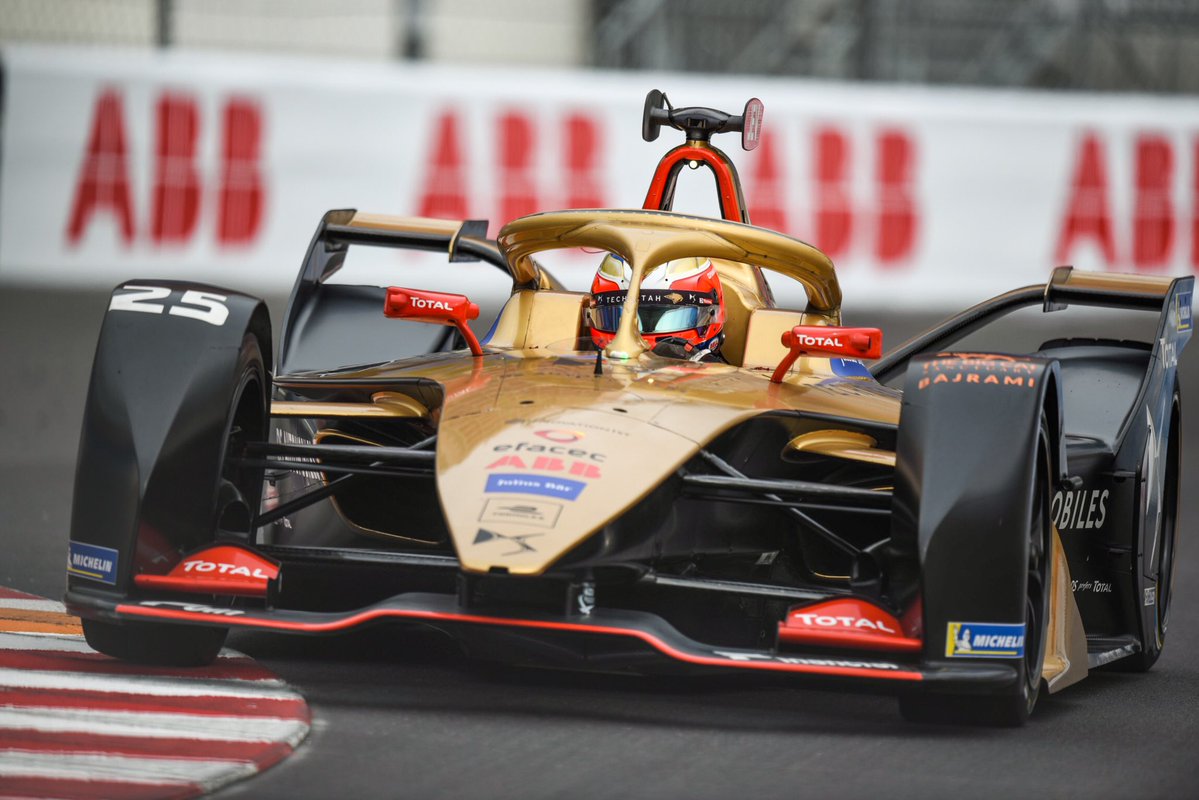 “We are very satisfied with that and proud of it,” added the Austrian.

“We are now being copied on a large scale by others, but no one comes close to the success we have achieved.”