Stella, who left Ferrari at the end of 2013 to join McLaren, was previously the Woking-based outfit’s performance director.

Stella’s responsibilities will include race engineering and operational duties on Grand Prix weekends, but he will also retain his previous engineering assignments, working alongside McLaren technical director James Key.

McLaren’s management changes were initiated in 2018 under the guidance of chief executive Zak Brown. Internal transformation was followed by the recruitment of Key from Toro Rosso and Seidl from Porsche, with both men joining the papaya squad after the start of the 2019 season. 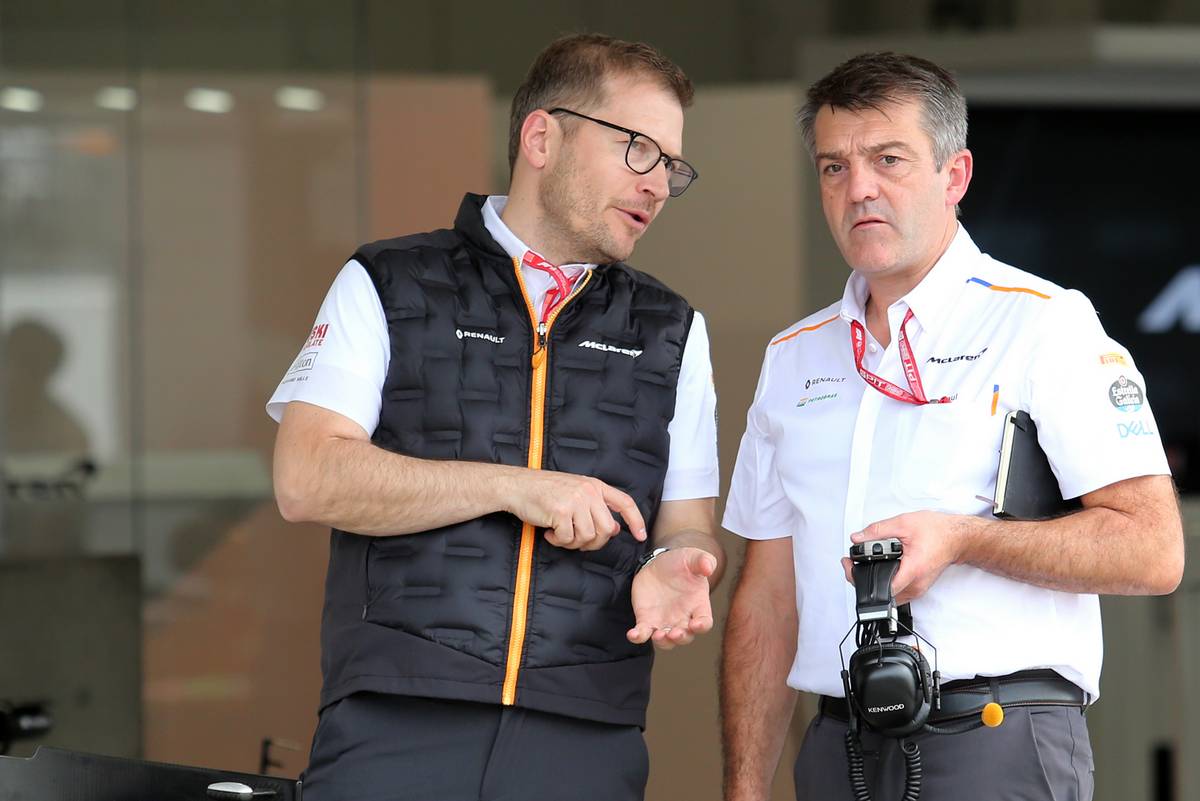 The changes proved beneficial to McLaren which enjoyed a revival of sorts last season as it comprehensively led F1’s midfield, with more progress expected in 2020.

But as the team works to bridge the gap with its front-running rivals it will simultaneously prepare for the significant changes that lie on the horizon for 2021, specifically the sport’s regulation changes and its switch from Renault to Mercedes power.

“Looking ahead, we have to keep this momentum up and simply have to keep on pushing in order to achieve our ambitious targets,” Seidl said.

“At the same time, we should never underestimate what our competitors can do. They all have the same high targets and will work very hard towards them as well.”