McLaren launch the MCL35 hoping to close the gap 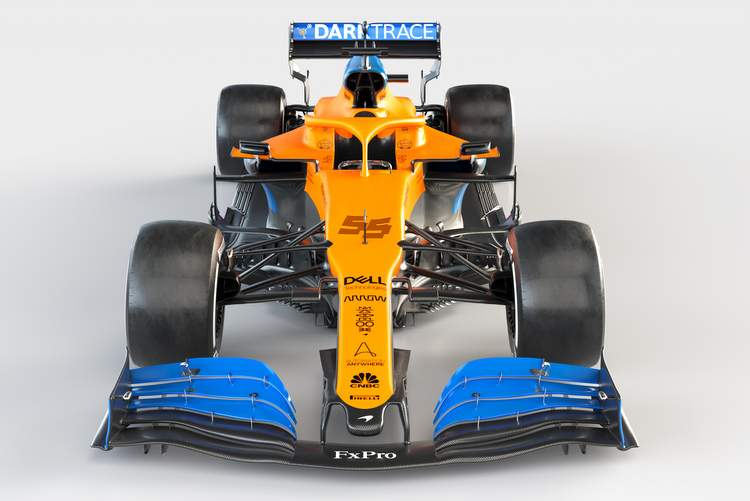 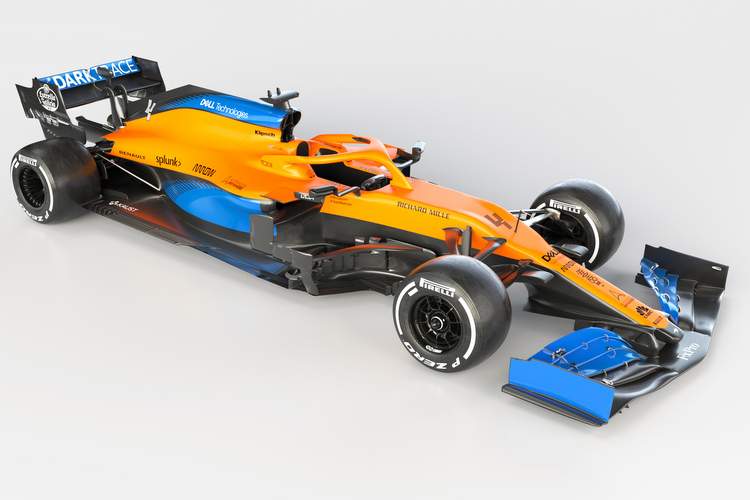 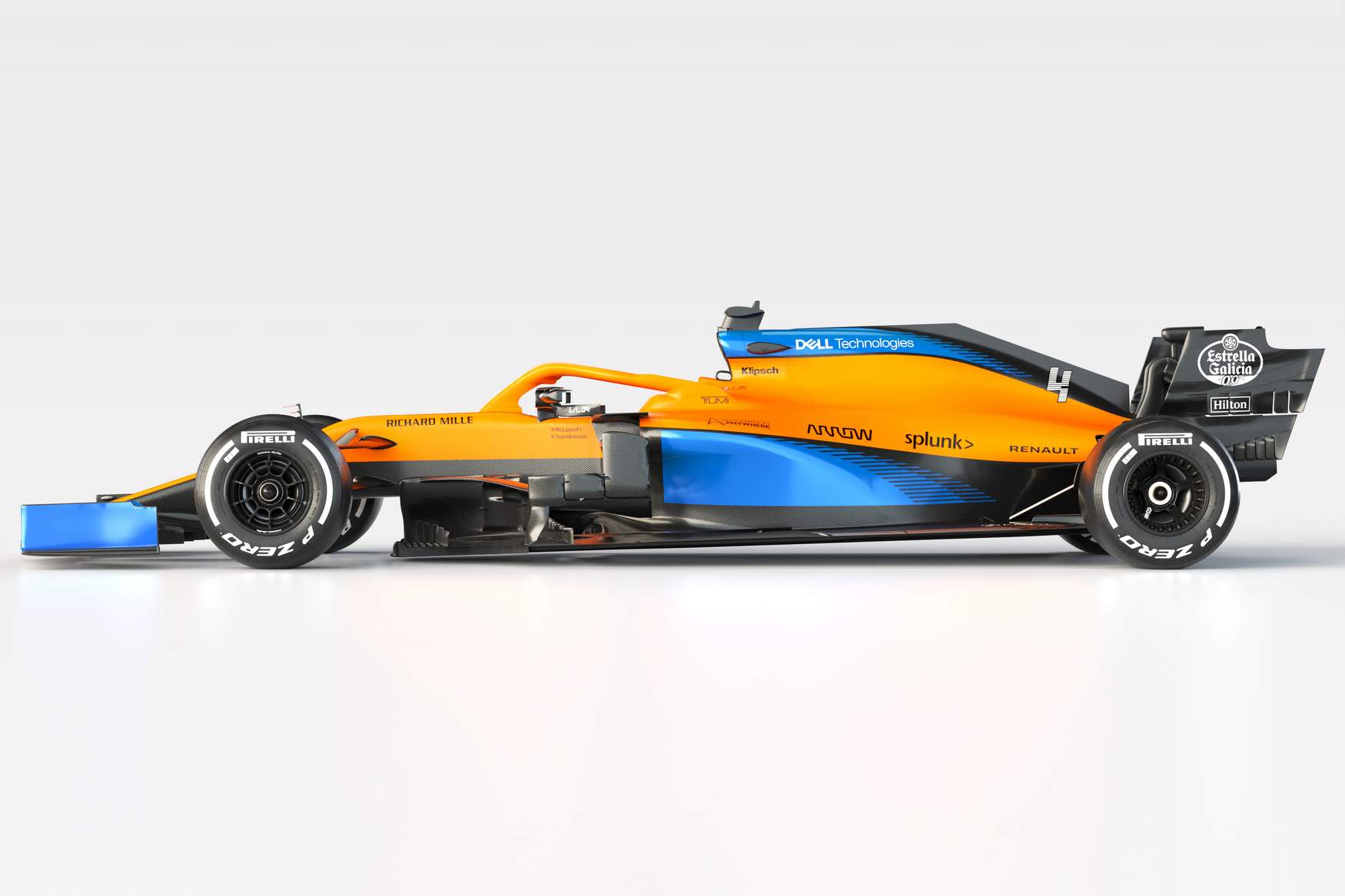 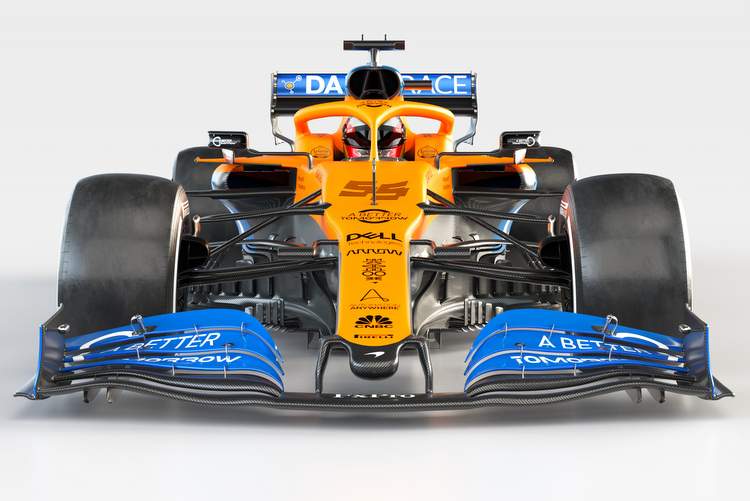 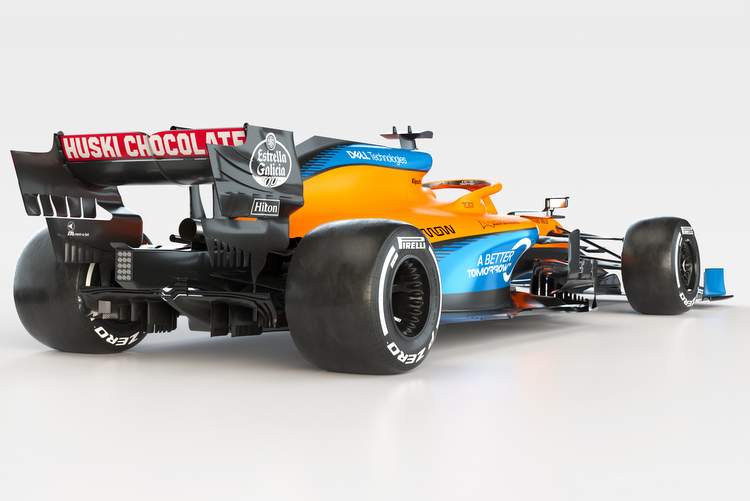 McLaren today unveiled their 2020 Formula 1 car – the MCL35 – which the team is hoping will be the next step up from its predecessor which was good enough for fourth in the championship and Best-of-the-Rest.

The team will be looking to build from last year with both their young and exciting driver pairing of Carlos Sainz and Lando Norris now well ensconced in the team.

The MCL35 was revealed, live from the McLaren Technology Centre to a global audience. Drivers Carlos Sainz and Lando Norris, who both enter their second season with the team, proudly presented the car ahead of it taking to the track for the first time during pre-season testing next week.

McLaren set to work on the MCL35, which is powered by the Renault E-Tech 20, during 2019 as the team pursued the first phase of its performance recovery programme. The season saw the team climb to fourth in the FIA Formula 1 Constructors’ World Championship and provided valuable insights for the development of the MCL35, in what will be an intensely competitive 2020 Formula 1 season.

The MCL35 continues to sport the striking McLaren papaya and blue, the original colours chosen by founder Bruce McLaren and representing the team’s 57-year legacy in the sport. The dynamic new livery is the essence of form and function; designed to further increase stand-out on the grid while being fully optimised for racing performance.

McLaren has also continued its positive commercial trend, with eight new partners for 2020, broadening the team’s partner family to 38 partners in total.

The MCL35 will make its official on-track debut during pre-season testing at the Circuit de Barcelona-Catalunya in Spain on 19 – 21 February and then again from 26 – 28 February. Carlos and Lando will share the driving duties across both tests.