Lando Norris reckons he could have snatched sixth from Daniel Ricciardo in Austin, had he not been hampered in the final laps of Sunday’s race by a yellow flag brought about by Haas’ Kevin Magnussen.

Norris made the most of his soft tyres in the opening laps of the race, moving up from eighth to fifth as he steered clear from trouble at the first corner after the start and then impressively dispatched both Renault’s Daniel Ricciardo and Ferrari’s Sebastian Vettel.

Ricciardo nevertheless regained the upper hand over the McLaren driver who shadowed the Aussie for most of the afternoon.

Norris’ two-stop strategy versus Ricciardo’s one-stopper meant the young Briton was on fresher tyres in the closing stages of the 56-lap race, and ready to pounce.

Alas, a yellow flag brandished when Magnussen slid deep into the gravel trap at Turn 12, put an end to Norris’ ambition of staking a claim for sixth, leaving the McLaren charger with “mixed feelings” after the race.

“Up and down, mixed feelings,” Norris admitted. “Obviously P7, P8 as a team is a good result and for myself, P7, I gained one place.

“A bit frustrated that it was Daniel who was ahead of me as those are the guys we want to beat.

“Today I think we were expecting them to be faster, the Renaults, especially Daniel who was closest to us.” 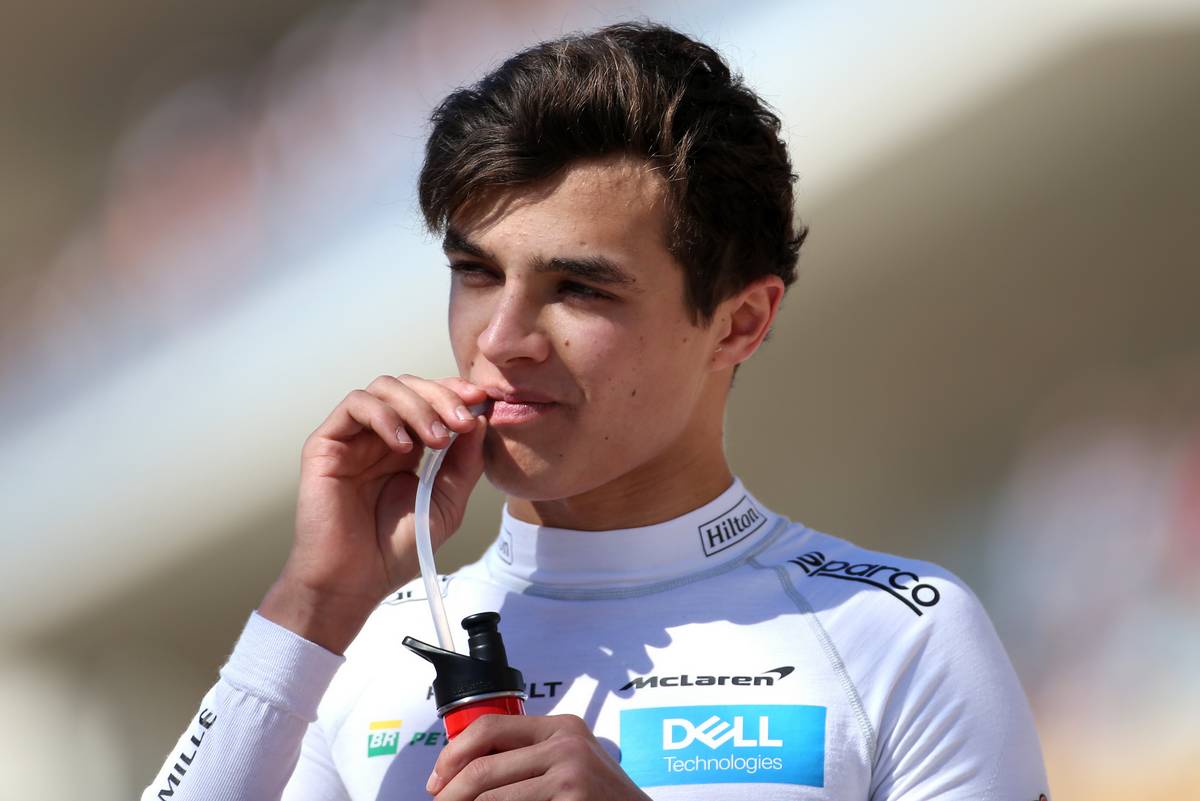 Norris said the two-stop strategy and a final stint on the medium compound had been the best way to go.

“We decided to box for Mediums and go for the two-stop – which turned out to be really good,” he added.

“We almost got him with the alternate strategy, the two-stop. One more corner maybe and I could have had a chance.

“If there weren’t the yellow flags there, I would have given it a shot then. I’m happy, good points for us.

“No unlucky moments, no problems, it was nice to have a clean race and just focus on my job.”