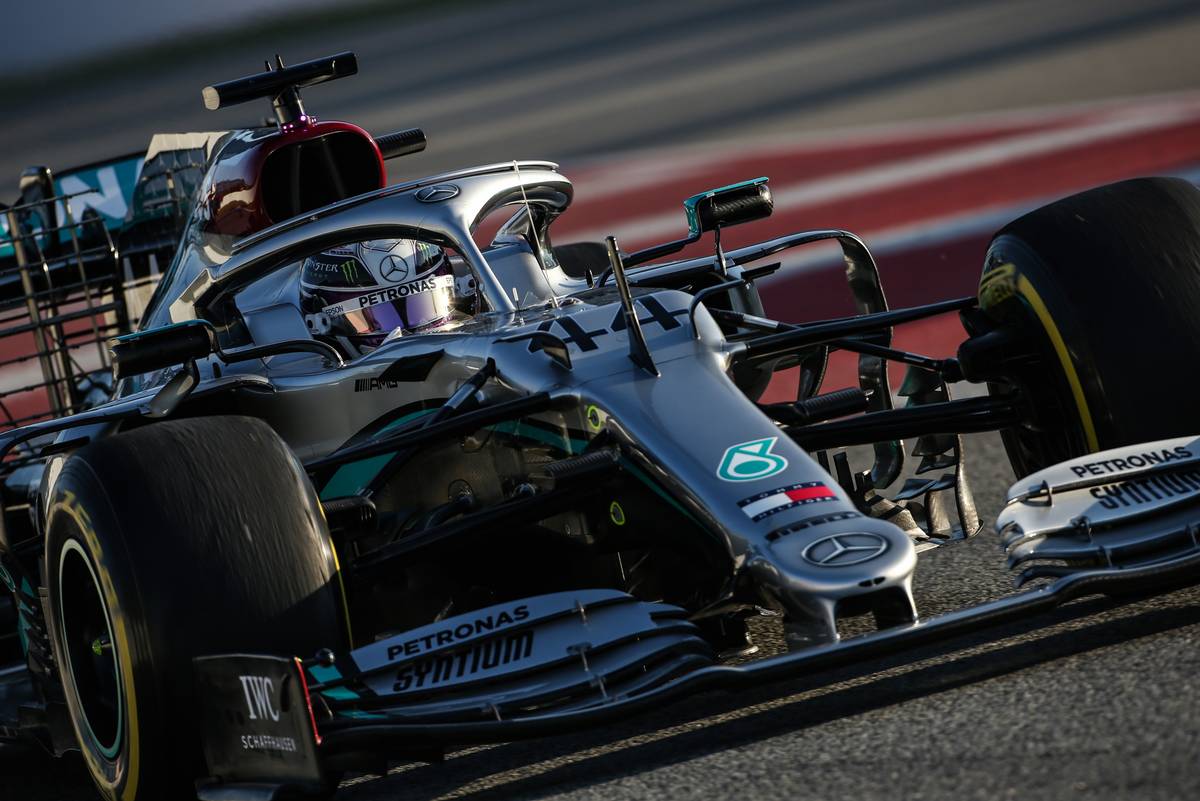 Mercedes technical director James Allison insists the novel steering system revealed on the team’s W11 on Thursday is legal and known by the FIA.

Some eagle-eye fans posted footage on Twitter earlier today showing unusual movement of the Mercedes’ steering wheel and column which appeared to move toward the driver on the straight and away again under braking.

The footage led to a raft of speculation and intrigue in the paddock, with pundits believing the system was a device that allowed to alter the toe alignment of the front wheels in order to reduce drag on the straights and/or reduce tyre temperatures.

Queried on the innovative trick during a lunch break media conference in Barcelona, Allison acknowledged the system which he refereed to as a “DAS” (Dual Axis Steering). But more importantly, the Mercedes man insisted the device was legal as far as he was concerned.

“We have a system in the car, it’s a novel idea,” Allison said. “We’ve got a name for it. It’s called DAS, if you’re interested.

“It just introduces an extra dimension to the steering, to the driver, that we hope will be useful during the year.

“But precisely how we use it, why we use it, that’s something we’ll keep to ourselves.”

For Mercedes’ rivals, the crux of the matter is whether the system is legal. And Allison insists it is as far as he is concerned.

“This isn’t news to the FIA. It’s something we have been talking to them about for some time. The rules are pretty clear about what’s permitted on steering systems.”

Lewis Hamilton, who was also in attendance, admitted he was still getting acquainted with the system.

“I’ve only had one morning with it so I don’t have a lot to really talk about it,” said the Mercedes driver.

“We’re just trying to get on top of it, and understand it.”