Mercedes has announced a sponsorship deal with semi-conductor giant AMD that perhaps puts to rest the speculation regarding the German team’s future in F1.

Recent reports in the media have suggested that a fall in profits last year and subsequent cost-cutting measures could prompt Mercedes to leave F1 at the end of the year, before the sport’s regulation overhaul.

The Silver Arrows squad’s future could be sealed one way or the other at an upcoming Daimler board meeting believed to be scheduled for February 14.

But few believe the automobile manufacturer will pull the plug on F1, and its most recent sponsorship deal appears to support that view.

Indeed, Mercedes announced late on Tuesday that it had signed a multi-year partnership with high-performance computing leader – and former Ferrari sponsor – AMD.

“The new partnership combines the two companies’ passion for extreme performance and will see the AMD logo on both sides of the cockpit of the team’s 2020 car, on the drivers’ race suits and team clothing and on the engineering station,” stated Mercedes.

But the most important take-away from the announcement is perhaps the “multi-year” term of the deal, a duration that would contradict a Mercedes pull-out from F1 at the end of 2020. 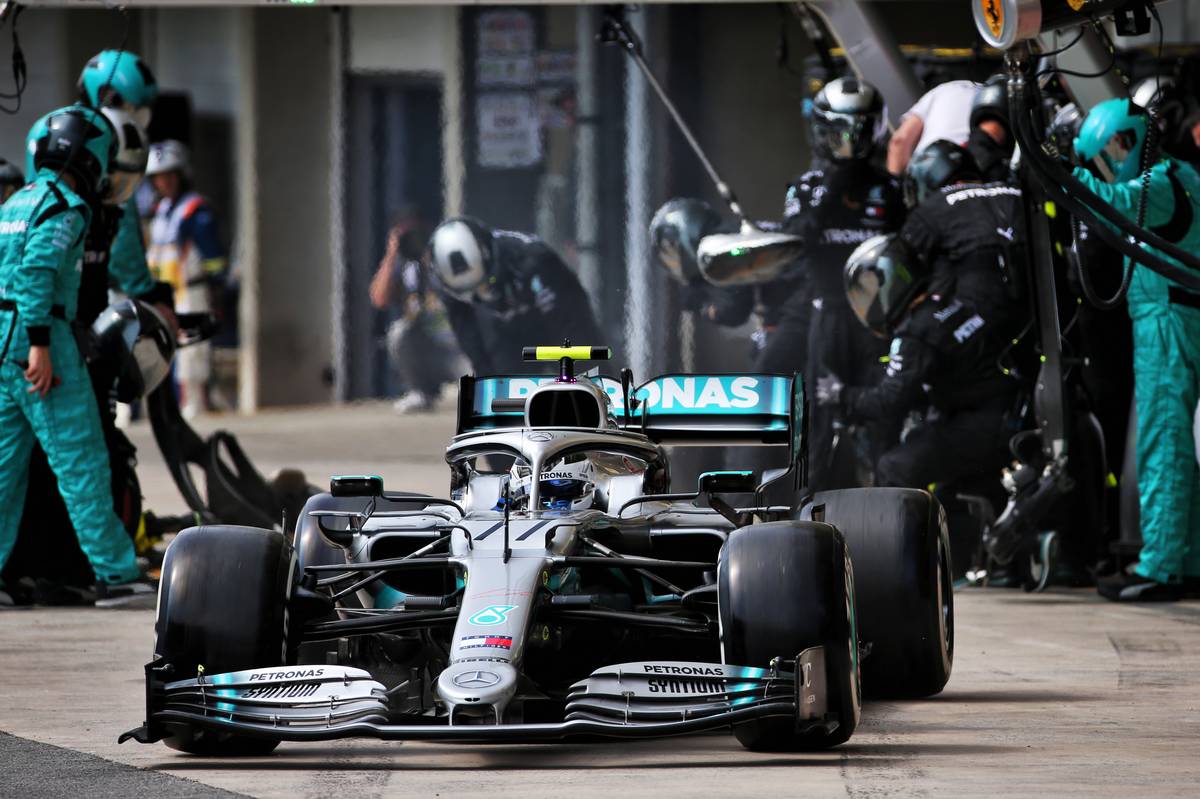 “Innovation is at the heart of Formula One, we always try and push the technological boundaries in our hunt for performance,” said Mercedes team boss Toto Wolff.

“We are delighted to have AMD join our team as a partner and we look forward to the journey ahead of us as we explore sophisticated solutions to unlock untapped performance potential.”

It looks like it’s business as usual at Mercedes…