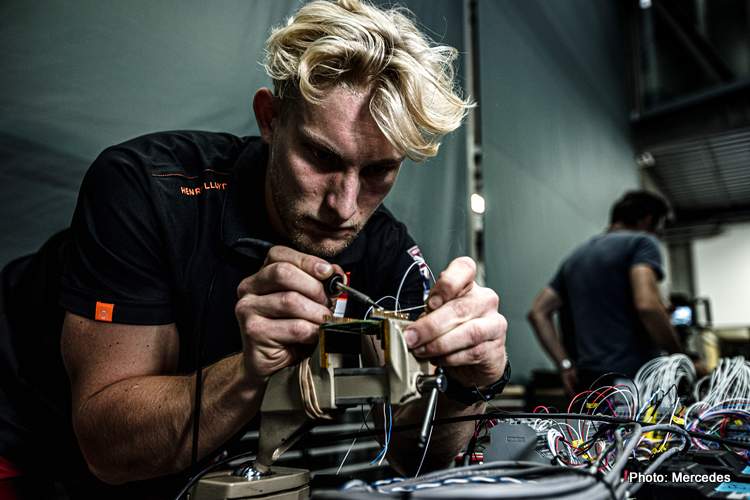 Formula 1 world champions Mercedes have agreed a technical partnership with Ineos Sports’ cycling and sailing divisions in a bid to drive performance levels on track, road and sea.

The move announced on Wednesday will see their teams joining up to develop innovations in areas such as “engineering, human science, simulation and data analysis”.

Six-time Formula 1 constructors’ champions Mercedes will be working with the Team Ineos cycling outfit and Olympic yachtsman Ben Ainslie’s Ineos Team K, who are preparing to challenge for sailing’s America’s Cup in 2021.

“Tapping into the unrivalled expertise and success of the Mercedes Formula One team to support our sporting ambitions across sailing and cycling is an exciting proposition for us,” Ratcliffe said in a statement.

Mercedes team principal and CEO Toto Wolff added: “When Jim Ratcliffe approached us with the concept of bringing together the three organisations… we immediately saw the opportunity to grow and diversify our business – and to learn from some of the most successful teams in world sport. We are very excited about this agreement’s potential in the months and years ahead.”