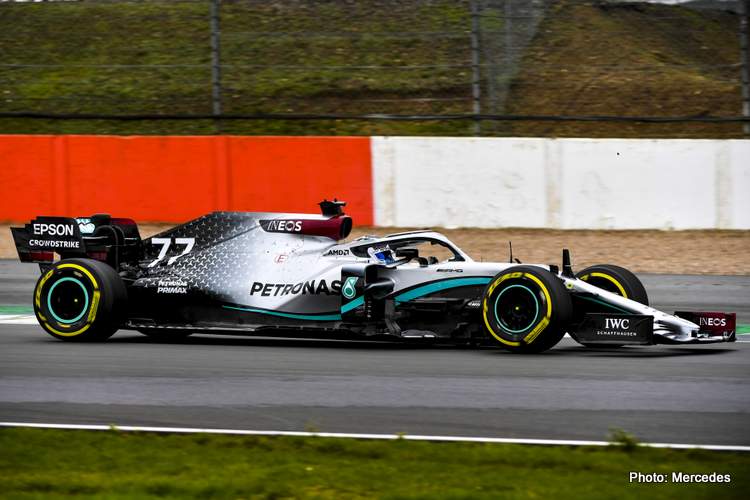 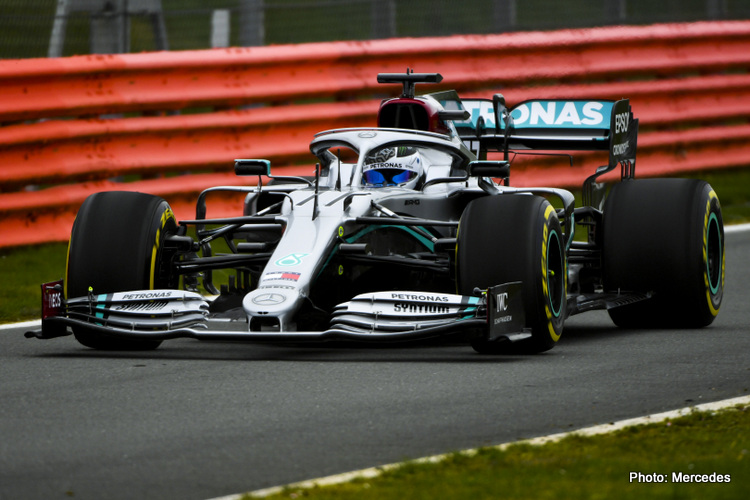 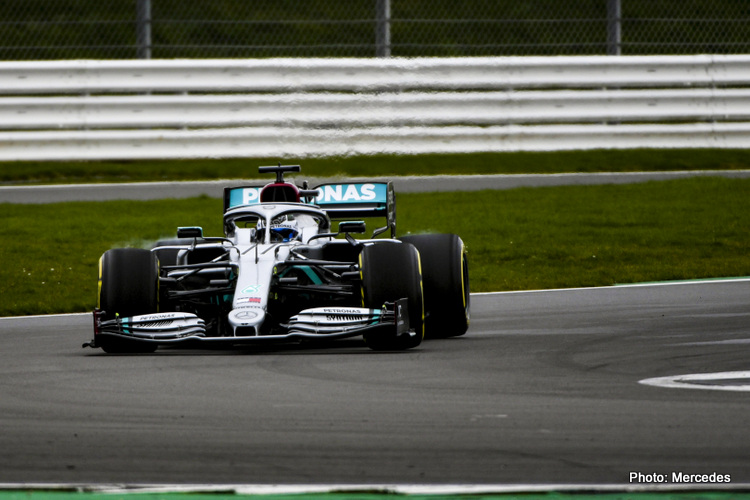 World champions Mercedes officially unveiled their 2020 challenger, the W11, on Friday, with a live stream and shakedown performed by Lewis Hamilton and Valtteri Bottas.

Taking to the track in a Valentine’s Day gift to their supporters, the Silver Arrows will perform 100km of running around the legendary Silverstone circuit in the real-life debut for the new car.

Offering his first words after the W11’s revealed on the live stream, Mercedes boss Toto Wolff stressed his team was coming into the season focused solely on winning its seventh consecutive championship.

“The atmosphere this year is very calm, very focused – we all know that there’s a job to do and results to be delivered in order to meet our own expectations, so we’re working hard to try and prepare in the best way possible,” he said. “We feel no sense of entitlement to win races or championships, we know that we need to fight extremely hard for that as we had to in every year. This has been our mindset from the beginning.”

Bottas, who will be the first to drive the car in the morning, revealed he was excited to get behind the wheel after weeks of anticipation.

“The first time I came to the factory this was quite a few weeks ago for a number of meetings with the engineers and we’ve been in touch since then,” said the Finn. “It’s been really interesting for me to get more and more involved, learning about all the new features of our weapon for this year’s fight. Developing and building a new car is never straight-forward, it’s a huge effort by every single team member to deliver this year on year. Now things really kick off and I’m very excited to finally get the chance to drive the new car. I’ve been waiting to get back behind the wheel.”

Hamilton, who will take over driving duties in the afternoon, echoed his teammate’s sentiments.

“It’s a real privilege for Valtteri and myself to be the only people who get to drive this machine and I’m really looking forward to stretching its legs”, said the Briton. “I’ve been in constant communications with the engineers, trying to keep an eye on everything that was happening at the factory. Today is a really exciting day – finally seeing in person what this team has worked towards so hard. As a driver, you’re just itching to get back into the car.”

With just six days of pre-season testing this year, Friday’s running takes on even more importance the usual, something technical director James Allison is well aware of.

“The shakedown has always been important, but it is particularly precious this year. It’s our last chance to make sure all is well ahead of the first official day of Winter Testing. If all goes well in the shakedown then we will be well placed to roll out the garage at nine o’clock in Barcelona and just start hitting the laps,” said Allison. “With a shorter winter testing programme, that last ticking everything off at the shakedown is proportionally more important so we are determined to squeeze every drop of goodness from it that we can.”

Join Toto, Lewis and Valtteri LIVE from Silverstone as we kick off our Shakedown of the all-new Mercedes #W11! https://t.co/vBM5bdEFvv