Mercedes’ productive first week of pre-season testing in Barcelona wasn’t as trouble-free as it appeared to be on the surface, with Valtteri Bottas allegedly suffering an engine failure on day 2.

Mercedes concluded its week at the Circuit de Catalunya with a comfortable margin over its rivals, in terms of both performance and mileage as Lewis Hamilton and Bottas worked diligently through their respective programmes.

The only minor delay in Mercedes’ schedule was an apparent electrical issue encountered by Bottas on Thursday afternoon.

However, according to a report from Motorsport.com, the setback was worse than initially thought and required a full power unit change on Bottas’ W11.

The exact nature of the problem was not revealed, but earlier this month, Mercedes engine boss Andy Cowell admitted “fighting a few little issues” over the winter as his Brixworth department worked on the development of its latest-spec unit. 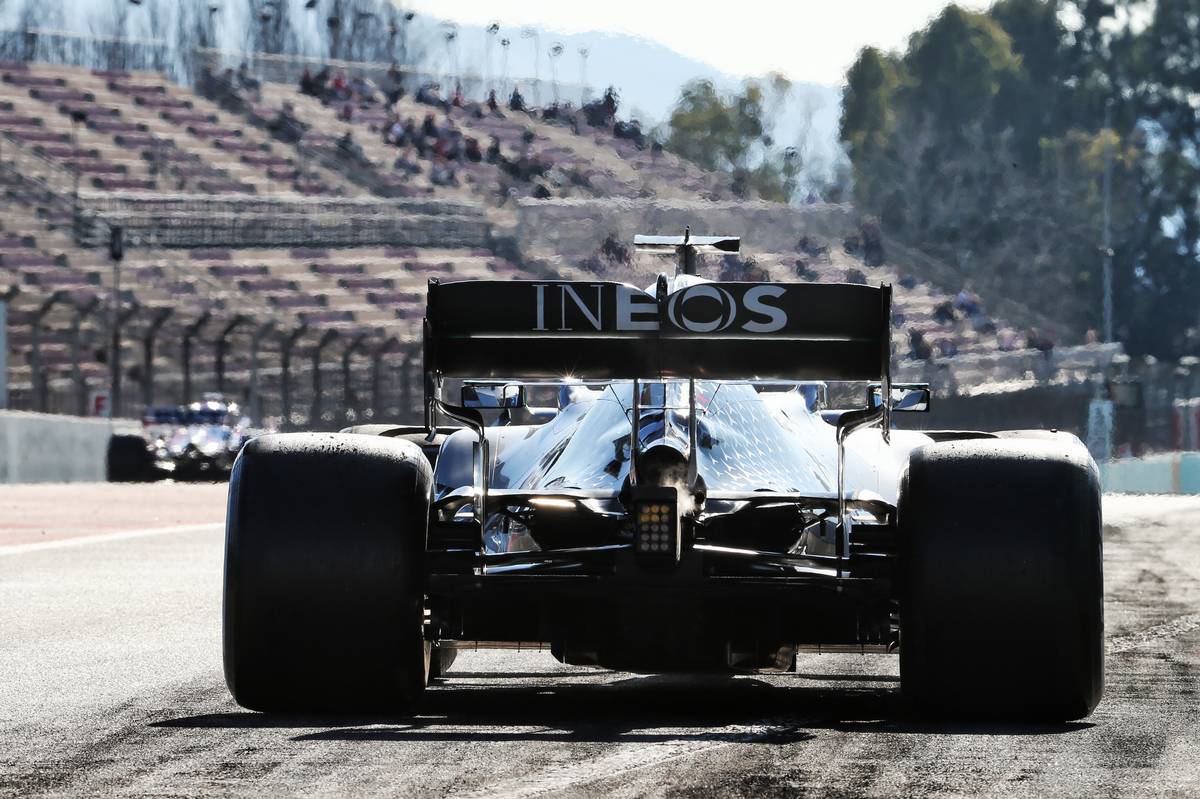 Cowell also alluded last week to cooling issues encountered in 2019 that had compelled Mercedes to raise the operating temperature of its engine.

Mercedes wasn’t the only team to be hit with an engine issue in pre-season testing as customer outfit Williams also undertook an engine change on Nicholas Latifi’s car on Friday.