Montezemolo: Ferrari must sustain title fight ‘to the end’

Former Ferrari president Luca di Montezemolo says the Italian outfit needs to be able to at least challenge for the title until the end of the season in 2020.

Ferrari conquered its last constructors title in 2008 and its most recent drivers’ crowning a year before that, in 2007 with Kimi Raikkonen.

But under di Montezemolo’s chairmanship, the Scudueria was a contender for supreme honours until the ultimate round in 2010 and 2012 with Fernando Alonso.

While the House of Maranello has since been in the championship hunt, its challenge has always broken down well before F1’s season finale, a shortfall that has disappointed di Montezemolo.

“I had hoped that the last world championship would have gone better given the initial promises shown in the winter tests,” the former Ferrari boss told Sky Italia.

For a few years, Ferrari has not won the title and this is because there are many variable components. But for years it hasn’t been in a position to fight for the title until the end.

“I have some bad memories of championships lost at the last race of the season, but at least there was a chance of winning until the final race.

“Instead, this year and in the past this has not happened and I’m sorry about that.

“Next year I expect an improvement from Red Bull and the Honda engine, but Ferrari has all the elements to at least to try to win and fight until the last race.” 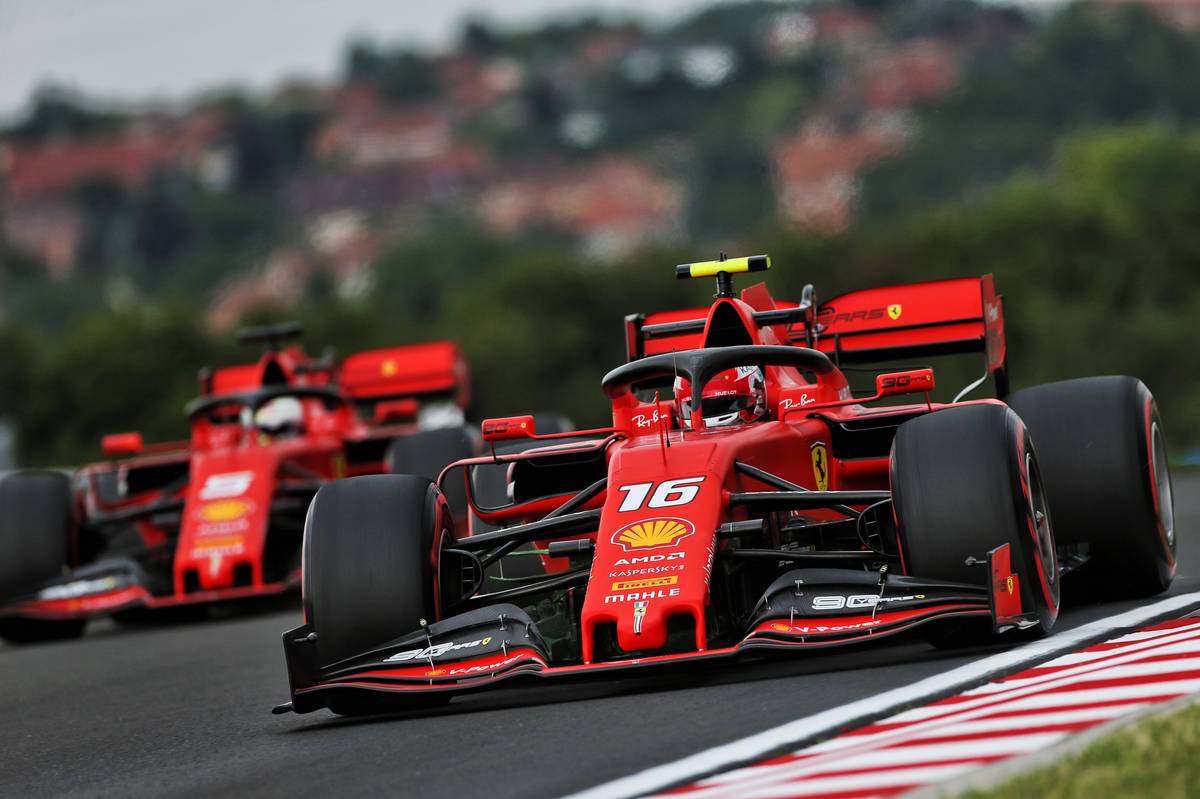 Montezemolo admitted to being impressed this year by Charles Leclerc, insisting the “tough and intelligent” Monegasque may be the man who will bring the title back to Maranello.

But the 72-year-old Italian executive isn’t writing off Sebastian Vettel, who he says “must remain calm and have confidence in his skills which are very strong”.

But managing the massively competitive pair is a task Ferrari will need to improve in 2020.

“Certainly, there have been moments that have had a negative impact on the team,” di Montezemolo said.

“The drivers must know that they are not racing for themselves and I said it once to Barrichello.

“It takes clarity, a great willingness from both to realize this. This is a great responsibility that [team principal] Binotto and the team will have, a delicate issue.”