Formula 1’s 2021 regulations will include a provision that will force teams to freeze the bodywork specifications of their cars before the start of FP1.

F1’s futute three-day format will virtually scrap Thursday’s media day and scrutineering procedure which will take place on Friday mornings, one and a half hours before the start of free practice.

Teams will be allowed to trial experimental aero components during the free practice sessions but won’t be permitted to race the new elements.

Cars will need to qualify and race in their definitive “reference specification” based on initial scrutineering, as F1 chief Ross Brawn explained on Thursday.

“The introduction of a reference specification is an important point,” said Brawn. “You will on the Friday be able to try things. If you want to try a new front wing you can do that but you can’t race it.

“The idea behind that is to stop the proliferation or the necessity to build lots of parts in case that front wing works.

“In current F1 you want to take a new front wing to the track and try it, you’re concerned it will work well and therefore you need to make two or three of them for when you turn up at the track so both drivers can have it and you’ve got a spare.

“Suddenly you’ve got a huge expense and you’re flying in parts last minute to satisfy that need.

“There’s some sensible housekeeping being done on the way we operate over a weekend to take a lot of strain off the teams.” 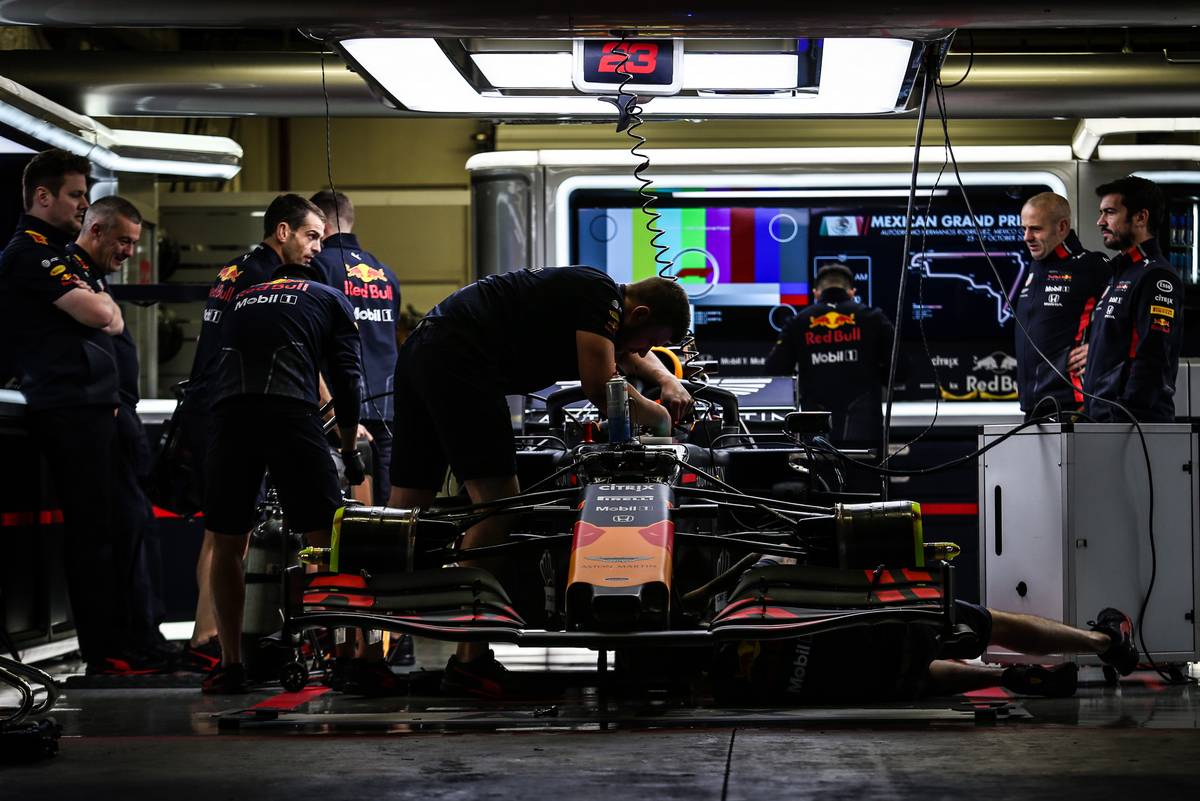 Furthermore, Parc Fermé provisions will begin when a car leaves the pitlane for the first time during FP3 rather than at the outset of qualifying as is currently the case.

Any component change, mechanical or aerodynamic, done after a car’s initial run in FP3 will be deemed a breach of Parc Fermé conditions and imply a pitlane start on race day.

In a bid to “take the load off the personnel”, F1’s initial curfew will be extended from eight to thirteen hours, with team members allowed to start work on cars four hours before FP1.

The second curfew period will last nine and a half hours and end three hours before the start of FP3.