Renault F1 principal Cyril Abiteboul is hopeful that signing up a new title sponsor will help secure the argument allowing the team to stay in Formula 1.

The French squad announced on Wednesday that Dubai logistics company DP World has signed a multi-year deal to support the team’s F1 campaign.

Abiteboul is hopeful that the extra money will make the operation look better on the Groupe Renault balance sheets, as the manufacturer nears a crunch decision on whether to remain in the sport.

The business is under pressure to cut costs, with F1 proving to be a particularly expensive stand-out item in the company books.

But a new title sponsor, together with the introduction of a budget cap in 2021 that should help bring spiralling costs under control, could help Abiteboul win the argument to keep Renault on the grid.

“I think it helps and it’s certainly a step in the right direction,” Abiteboul told Motorsport.com in Melbourne on Wednesday, ahead of this weekend’s Australian Grand Prix.

“It is something we said over the winter, and everything is pointing towards a good direction,” he added.

“I can’t confirm here now, simply based on the partnerships, that we are long term committed. But it’s definitely helping a lot.”

However he admitted that the situation was far from resolved, and that Renault could still pull the plug despite investing heavily in building up facilities at the team’s headquarters at Enstone. 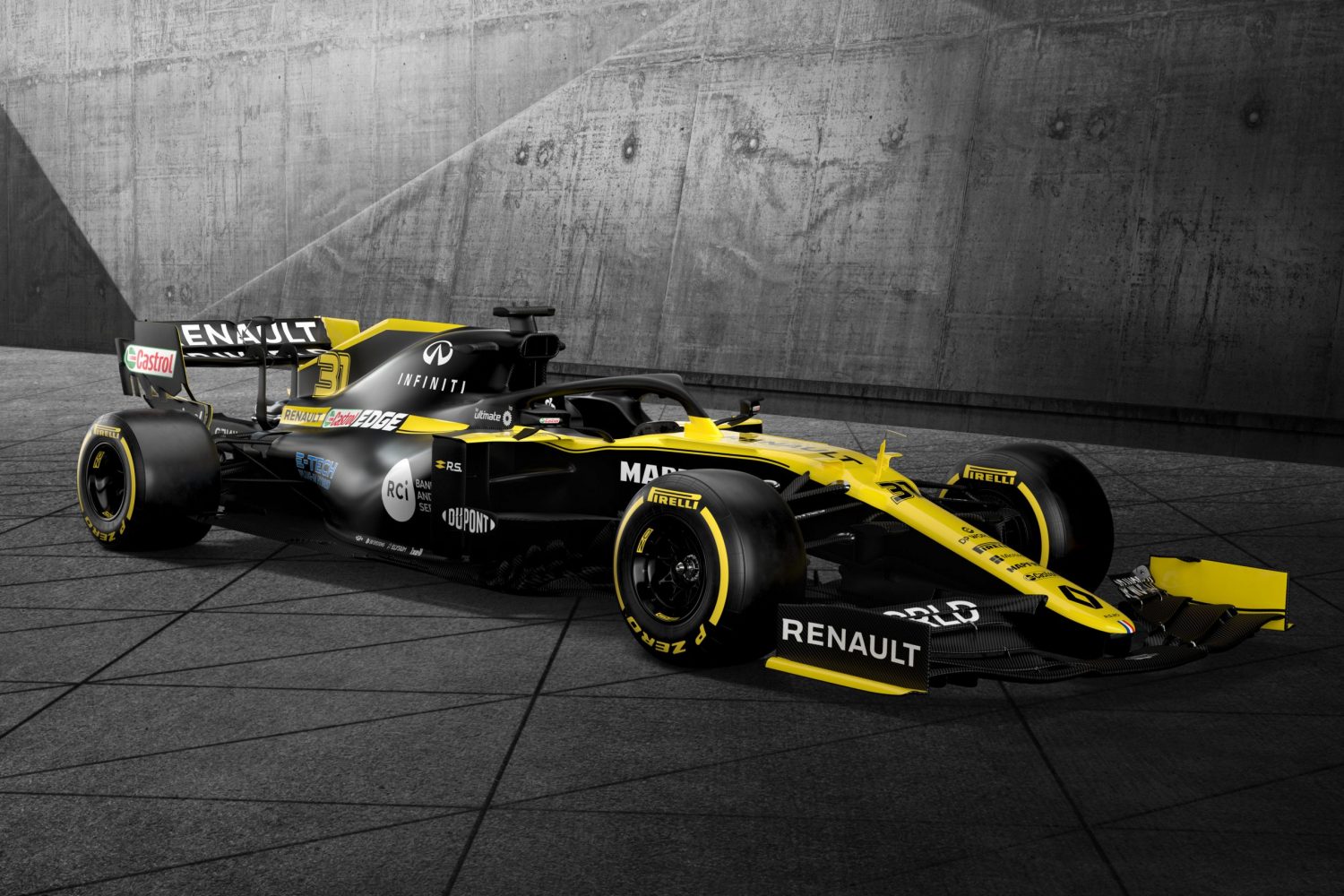 “Until things are done, things are not done. There is still discussion,” he acknowledged on Wednesday, stressing that much depended on the new rules and regulations for F1 that will come into effect in 2021.

“Sorry, we’re going back to Formula 1 politics,” he continued. “But discussions are going on on Concorde, and until Concorde is signed, it is not signed.

“We still have a number of controversies to address,” he added. Asked to identify the key factors of the new agreement, Abiteboul said: “Better money distribution, and good financial regulations.

“There is also the economic environment, which is a challenging one, and everything like that is going in the right direction.”

The team also hopes that its new partnership with DK World will help it meet its ambitious climate change targets.

“After the ambitions expressed by Formula 1 to become fully carbon neutral by 2030, we are constantly evaluating ways to reduce our carbon footprint and our turnaround time,” the team said.

“We expect that working with DP World will reveal opportunities for tangible solutions to some of the logistical challenges faced by our F1 team’s supply chain”.