Newcomers of the Decade: Verstappen & Leclerc 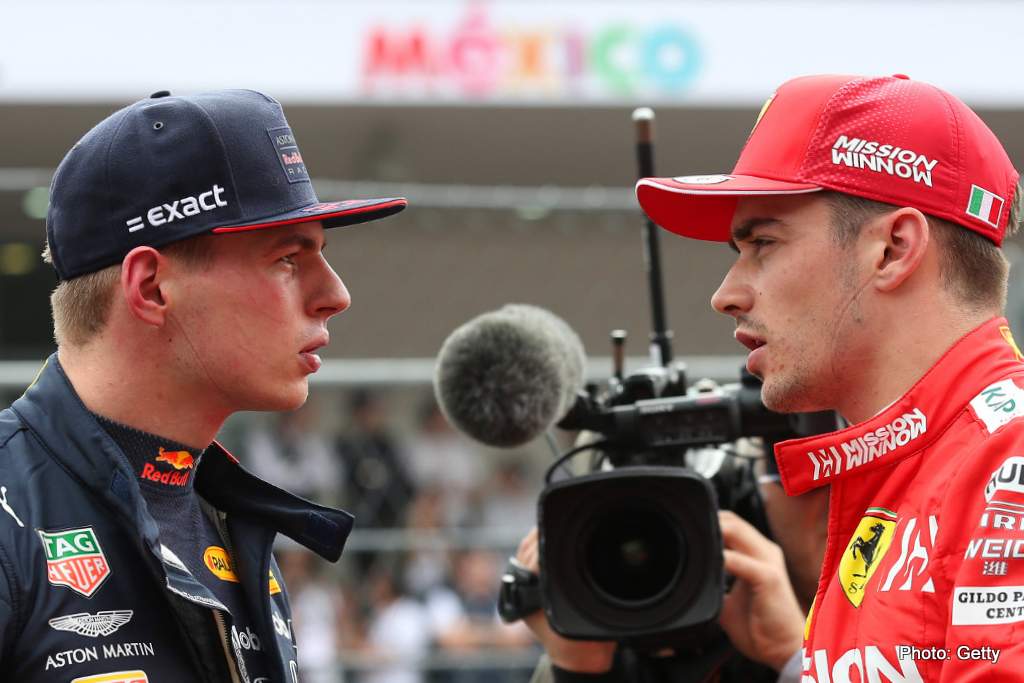 As Lewis Hamilton and Sebastian Vettel were on the cusp of their respective careers a decade ago, Max Verstappen and Charles Leclerc have come through the ranks to challenge the old guard and be the power drivers of the forthcoming decade.

Already camps are emerging, one side the orange army of the young Dutchman and on the other the red of the tifosi who see the Monaco Kid as the redeemer. Few drivers have made such an impact in the sport so early on in their careers without becoming legends. These two are well on that path.

Formula 1’s answer to LeBron James, Verstappen was the most hyped prospect the sport had ever seen and still managed to exceed expectations, racking-up 8 wins, 2 poles and 31 podiums at just 22 years of age. With that in mind, it’s not a question of whether he will win a world championship in the next decade, but how many is the big question.

This is another toss-up, but Charles gets my vote over Max. More mature on his arrival and then on his promotion, Leclerc scored the most poles of the past season and won three races of the six or seven he should have in his maiden season aboard a top car.

Yes, he may have had a bit too much to say for time to time, went off the boil later in the season and there is, of course, Brazil 2019 on his CV, but for the rest, he is probably the future of F1. Let’s see what we write about him — and Max — in ten years time…

When you have walked the walk then you can talk the talk. Max has proved himself to be the sensation we all expected him to become and more. But his emergence on the F1 scene in the latter half of this decade has been meteoric and reminiscent to the coming of Alain Prost, then Ayrton Senna, then Michael Schumacher and lately Lewis Hamilton. Like them, Max has already made his mark, and this is just the beginning.

Any doubts? Check the swathes of orange that follow the Dutchman in Europe, from Barcelona to Spa and most races in between there is no doubt who the newcomer of this decade has been. No need to be a sage to predict that in ten years time Verstappen will be the big cheese in F1, with Charles Leclerc his nemesis.