Driver manager Nicolas Todt, who was instrumental in guiding Charles Leclerc’s path to Ferrari, says the Monegasque is his greatest pride.

The Scuderia announced on Monday that it had rewarded Leclerc with a new five-year contract that secures the two-time Grand Prix winner’s future with the Italian outfit until the end of 2024.

Todt, who managed the careers of, among others, Felipe Massa and Daniil Kvyat and also co-founded the very successful ART Grand Prix outfit, has been looking after Leclerc’s interests since the latter’s karting days when the son of FIA president Jean Todt stepped in at a time when the future Ferrari driver’s funding had dried up.

“I signed Charles at 14,” said Leclerc, speaking to Motorsport-Magazin. “He should have stopped karting because he ran out of money. I decided to help him.

“I introduced him to Ferrari a few years ago and today he drives there. And no one can say that he got there just like that. He’s there because we did the job.

“For me, someone like Charles is my greatest pride, the fact that he went there and delivered.”

Leclerc’s case underlines the necessity for a manager to identify as early on as possible young talent in order for an investment, in time or money, to pay off.

Todt’s company – called All Road Management and founded in 2003 – regularly scouts the junior ranks and currently has several promising young talents in its stall.

“I love finding future stars and helping them make their dreams come true,” admitted Todt, who puts his own money behind the young drivers he handles.

“I am the only manager who does it that way, that is my specialty,” he said. 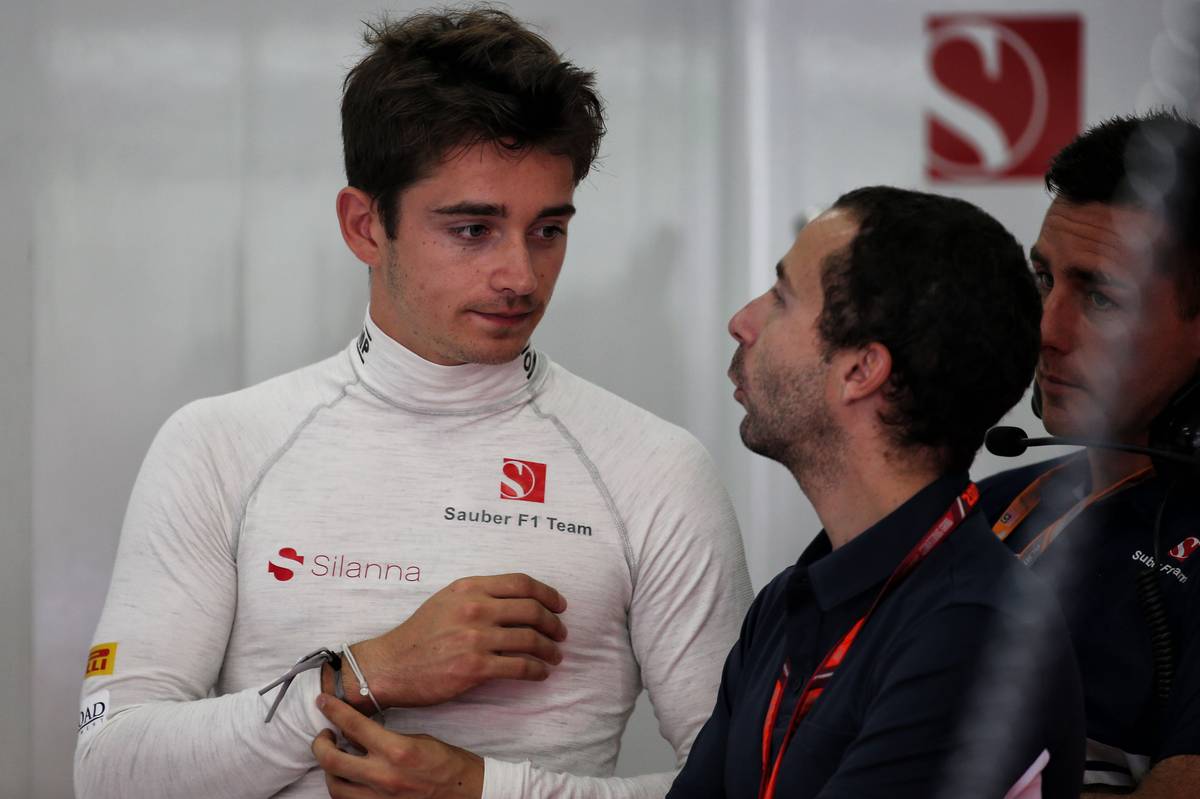 “You can say ‘buy this house’. But do you say: ‘Buy this house, we make 50/50?’ Then it’s a completely different thing. If I believe in someone, then I invest.

“Of course, I also try to find sponsors who help me. But if I don’t find sponsors, I’m the one who has to invest.

“I did that with Jules [Bianchi], I did it with Charles, and I do it with drivers who I think are special.” 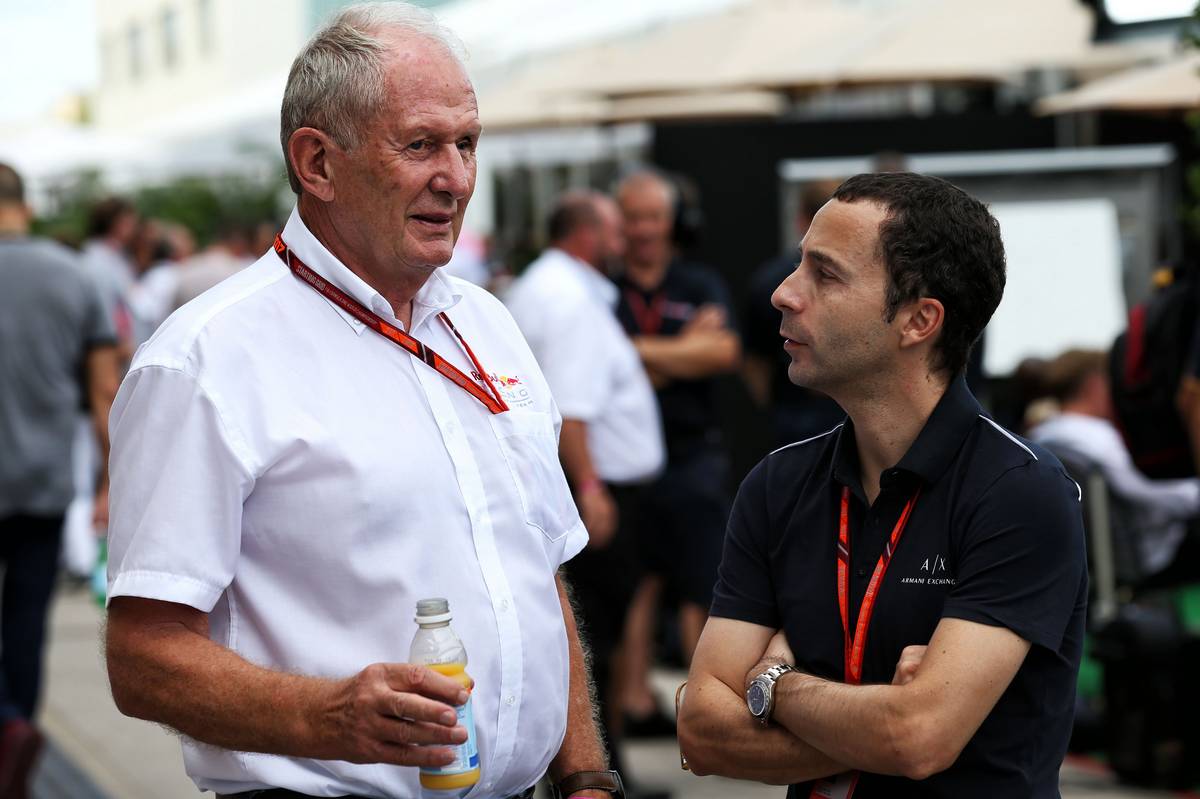 Todt admitted that a young driver’s performance in the junior ranks is not a guarantee of future success, as Red Bull has often found out.

But the 42-year-old only invests in those for who he has the strongest conviction.

“One can also make a mistake,” he said. “I really need to be as sure as possible that my choice is right. But you can’t just make good decisions. Mathematically speaking, this is not possible.

“Check out Red Bull: They had 15 drivers in the past. Of the 15, maybe two or three are in Formula 1 today.

“You make bad decisions along the way. And I can’t afford to have 15 drivers because I don’t have the budget. So, I take a driver or two and hope that my choice was right.”