Red Bull motorsports consultant Dr Helmut Marko says that the team will have no excuses if it fails to win at least five Grand Prix races in 2020.

That’s the same target he set for the squad last season. However, despite a campaign that in many ways exceeded expectations, Red Bull ultimately still fell short of that objective.

“We failed to reach our full potential [last year] since we could win at least five races,” Marko admitted to Kronen Zeitung recently.

Max Verstappen took the chequered flag on three occasions in total in Austria, Germany and Brazil. The Dutch driver also claimed his first F1 career pole position in Hungary, followed by a second in the penultimate race of the season at Interlagos.

But that was still below expectations of what was possible for the team as a whole, says Marko. “One of the reasons [we didn’t win five races is] that we have been involved in quite a few unfortunate situations and collisions.

“On the other hand, we were a little late in the development of the car,” he acknowledged. “The Honda engine and chassis only began to improve later in the season.”

Now Marko says that Red Bull must improve on last year’s hat-trick of victories this season, which will be their second using power units supplied by Honda.

“I’m sure the year 2020 will be different,” he said. “I don’t want to pin down to a specific number [of wins] but I think it should be more than five.”

Marko predicted that this year, Red Bull would be “at the front from the first race”. 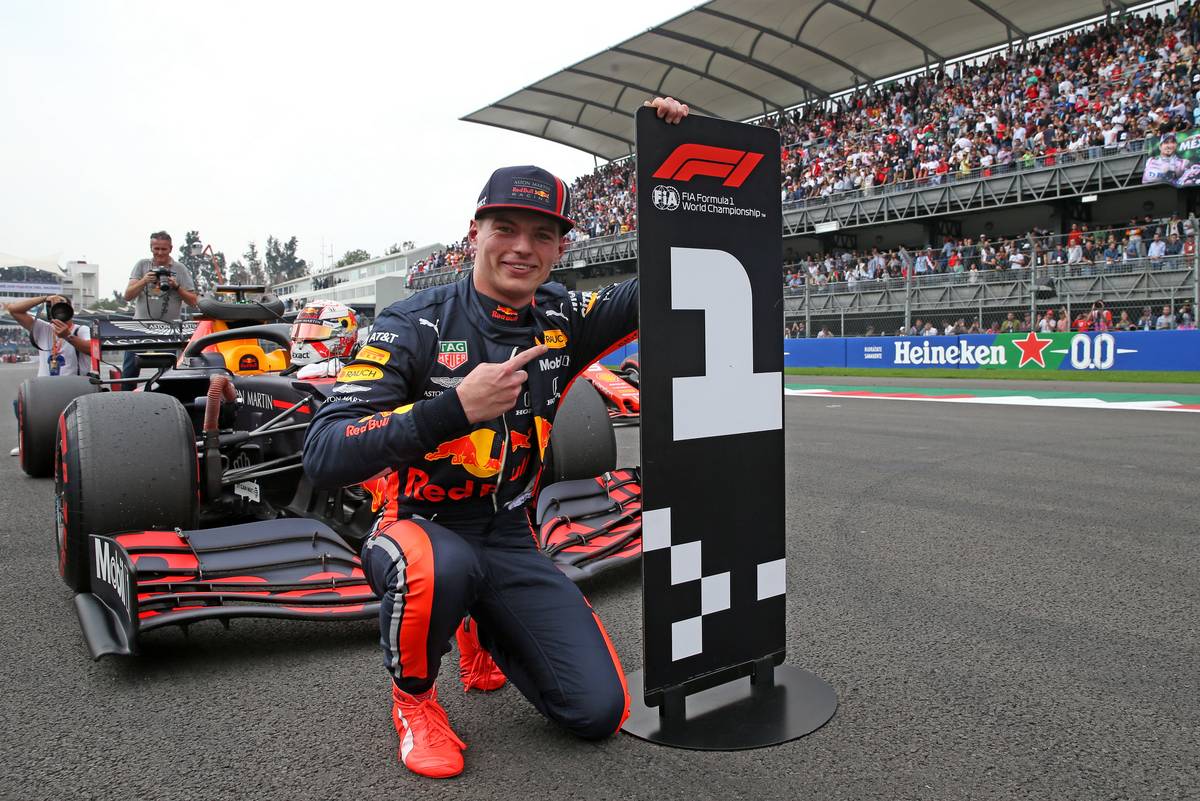 “We want to fight for the World Championship and we know that we have to be competitive with the chassis right from the start,” he told Motorsport-Total.com.

“Honda has made gains for next year,” he pointed out. “So after everything that has been achieved so far, we assume that this will happen.

“That means we have no excuses,” he added.

Another reason that Red Bull felt they were locked out of the battle for the constructors championship in 2019 was the inconsistent early season form of Pierre Gasly, who completed the first 12 races of the season as Verstappen’s team mate.

As head of Red Bull’s junior driver development programme, Marko made the call to switch Gasly with Alexander Albon. He maintains that it was the right decision for both the team and drivers involved.

“Gasly just flourished again at Toro Rosso,” Marko told Motorsport.com. “I would say it’s an opportunity, new opportunities – not in any way a ‘downgrade’.

“Fortunately for him and for us. I think he has learned his lesson and has drawn the right conclusions from those six months at Red Bull. I think he can do a lot in the future.”

Gasly went on to finish on the podium in Brazil. He stays at Toro Rosso – now renamed AlphaTauri – in 2020 alongside Daniil Kvyat, while Albon will continue to partner Verstappen at Red Bull.