Ocon glad of advice and support from Hamilton

After an unwanted year’s sabbatical from Formula 1, Esteban Ocon will be fired up on all cylinders for his Grand Prix return this weekend in Australia.

Already a veteran of 50 races, first with Manor and subsequently with Force India, Ocon will be wearing Renault team colours in 2020.

But the former Mercedes junior also retains close links with the Silver Arrows, for whom he worked as a reserve and development driver in his year away from front line competition.

He revealed this week that Lewis Hamilton has been particularly helpful and supportive in the last year.

“I had a good chat with Lewis, who gave me good advice,” the 23-year-old Frenchman told Motorsport.com. “Not really the sport side, more the managing side.

“The moment where it was a bit crucial, where there were discussions [for 2020] but nothing was signed,” he explained.

“He knew how to give me good words and gave me directions, where to go,” he said. “Definitely among a lot of people he was also a good teacher in all those paths.

“I won’t go into details because that would be giving his secrets, but definitely how he used his time. It’s very impressive.

“The way he worked with his engineers, and the life the has,” Ocon continued. “All around he has a very busy life, but when he does something it’s 100 percent. Forget the rest.

“He does his things very precisely. But once he’s done it, boom, he doesn’t lose time, does something else.

“This is something in Formula 1 it’s quite easy to not do well,” Ocon pointed out. “You need to refocus on other things. 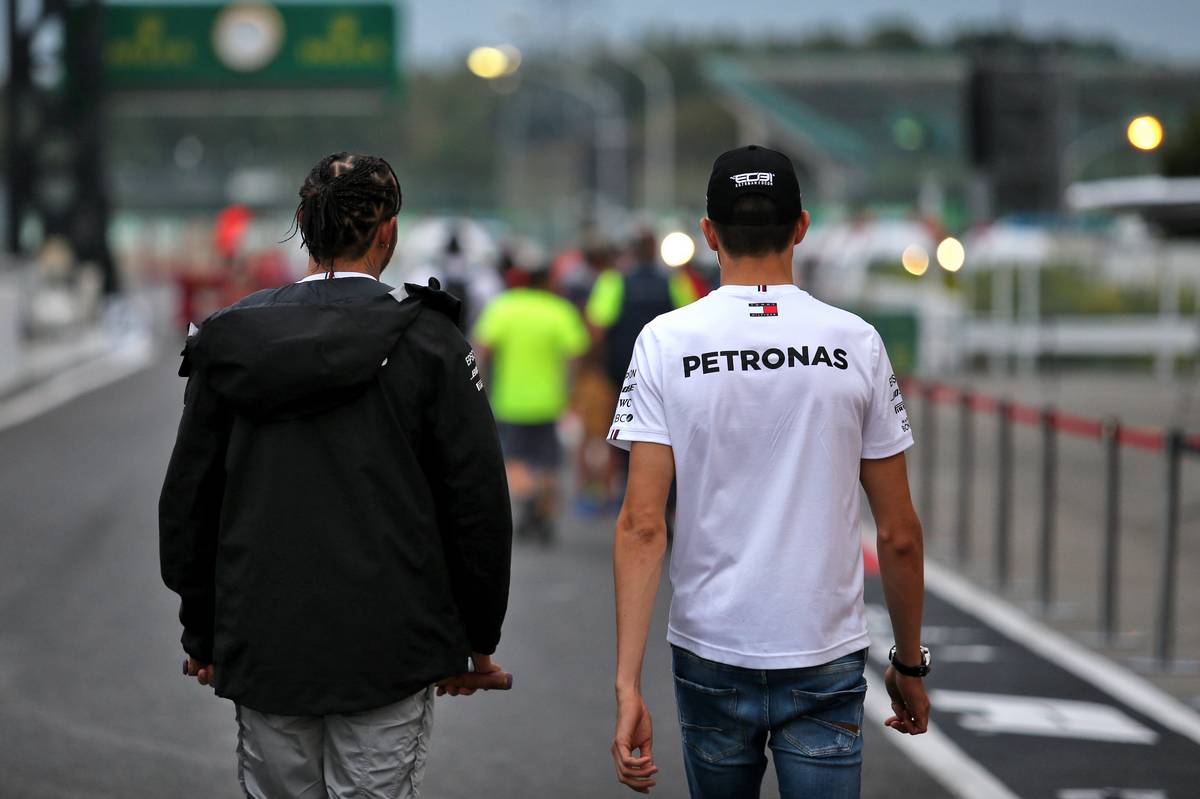 “You could’ve gone to the Fan Zone, whatever, and then you come back to your engineering debrief,” he explained. “You only have 10 minutes to speak with your engineers, but you took three to refocus.”

In contrast, Hamilton always seemed able to swap focus without missing a beat.

“He straight away managed to switch very clearly from that, and I think this is why he has such a successful life everywhere.”

As for achieving a successful life on the race track, Ocon said that his experience working alongside Hamilton and Valtteri Bottas last season would be a big help to him in his new role at Renault.

“I came out of my environment – with my experience, driving, using stuff, knowing what’s best, what’s not – and then going to see how they do their things [was] definitely very, very useful for me.”