On This Day: Not much happened… 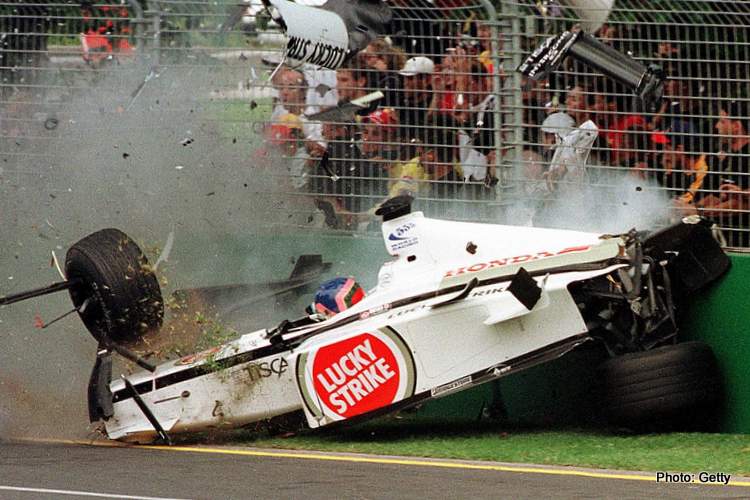 In the history of Formula 1, 8 February has not recorded many remarkable events however a few are worth recalling in our daily journey down memory lane.

In 2002, the coroner investigating the death of marshal Graham Beveridge during the 2001 Australian Grand Prix, in Melbourne found that the accident could might have been avoided.

After conducting their own investigation, the Fédération Internationale de l’Automobile (FIA)deemed the death a “freak accident”.

Beveridge died in hospital of injuries sustained after he was struck by a wheel from a crash involving Jacques Villeneuve’s BAR-Honda and the Williams-BMW of Ralf Schumacher through Turn 3. The tyre flew through a gap in the catch fencing which the coroner reported should not have existed.

Spa-Francorchamps not ready for Grand Prix 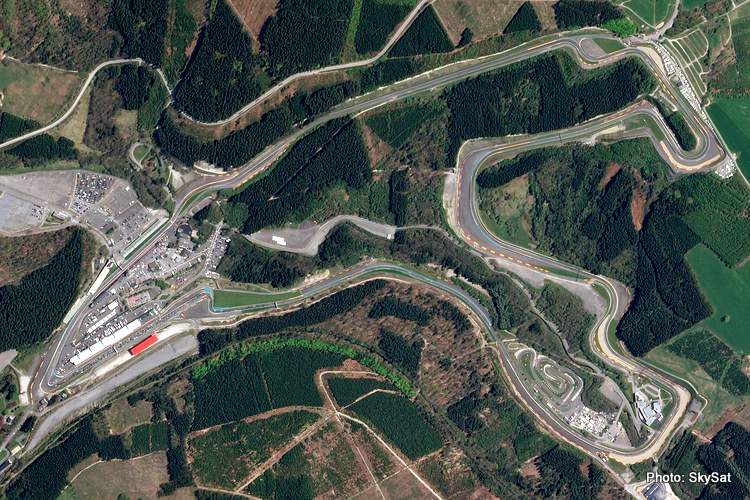 In 2006, 13 years ago the Belgian Grand Prix was dropped from 2006 Formula 1 World Championship calendar after organisers revealed that a large upgrade to Spa-Francorchamps circuit would not be completed in time for the race weekend.

The legendary race returned in 2007, when Kimi Raikkonen won the race with Ferrari. Spa has remained on the F1 calendar ever since. 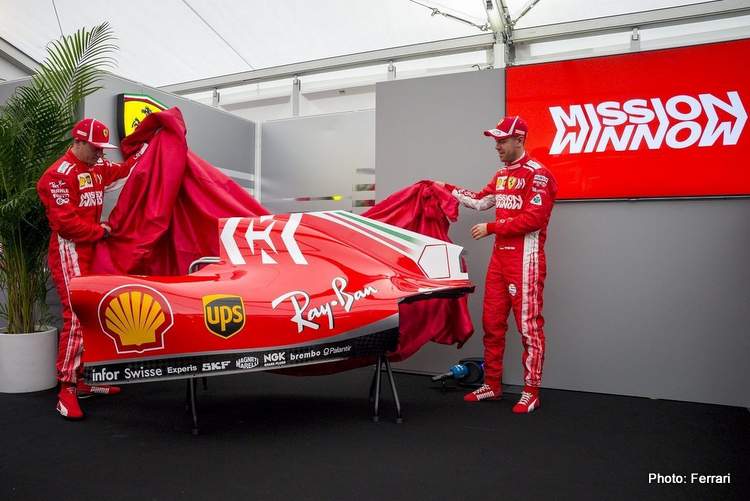 The Mission Winnow title sponsorship of Ferrari came in the spotlight when anti-smoking activists in Australia. The cryptic project suggested a Philip Morris smokescreen to punt their products which include Marlboro.

To cut a long story short: The branding was not present at the season opener Down Under with the marque’s 90-Years logo replacing the Marlboro-esque flashes of the Mission Winnow branding.

There were occasional comebacks by the logo at more tobacco-friendly venues, but today was when it was made clear the shit would hit the fan had they arrived in Melbourne with the offensive logo branding. 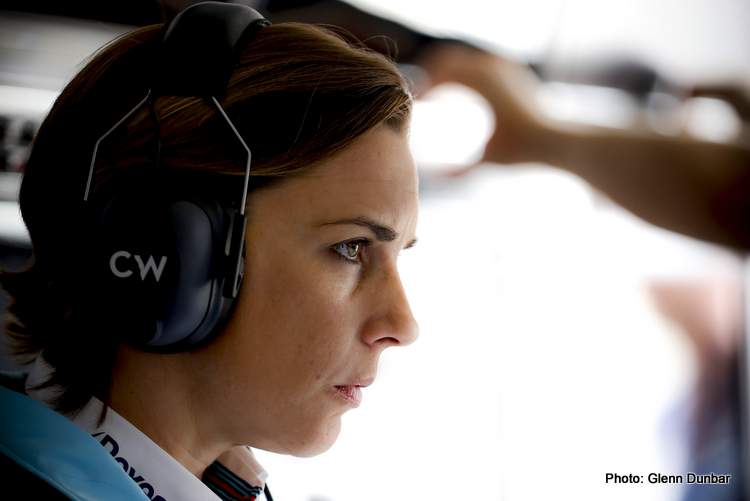 Ahead of the 2019 season, Claire Williams – in the wake of a horrid 2018 season for her team – came out fighting when she declared she would not abandon ship which is the once mightiest Formula 1 team she leads.

On her watch, the team that her father Sir Frank built, and she inherited, has slipped to back of the grid permanence that is an embarrassment to anyone who ever supported or respected the team.

Many believed that Claire is the real problem at Grove, and time for her to step aside. That did not happen, hence her feisty speech on this day a year ago. Alas, things only got worse for the outfit and the light at the end of the tunnel is still being sought.

In other words, a year later and nothing has changed, freefall looks likely to continue.