On This Day: Reutemann’s win that wasn’t and other memories 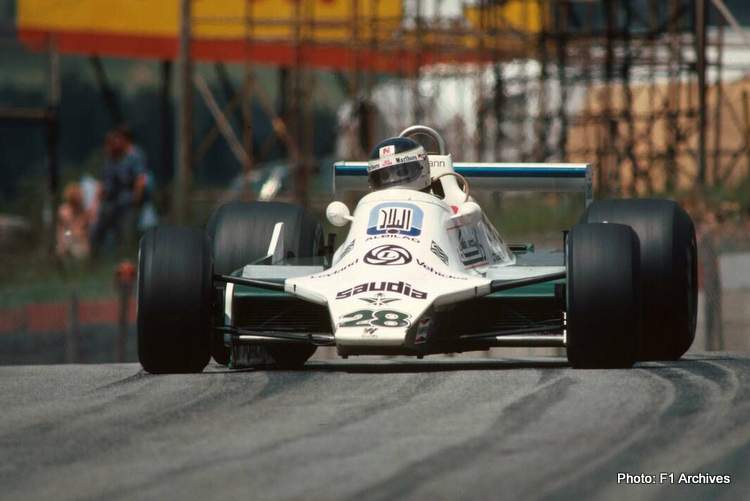 On 7 February 1981, Carlos Reutemann won the controversial and rain-soaked South African Grand Prix in a Williams – the race did not count towards the FIA World Championship that year.

It was a FOCA organised race held in the heart of the fierce cold-war between the Bernie Ecclestone aligned teams and Jean Marie-Balestre’s FISA cabal that included almighty Ferrari in his corner as well as the non-British teams.

At the heart of this particular battle in the protracted war between the parties, was the use of ‘skirts’ to bolster the ground-effects of the Cosworth powered cars of the time.

Ferrari, Renault and Alfa Romeo boycotted the race in which Reutemann led from start, using smart tactics to switch to dries after the race started in wet and rainy conditions at the old Kyalami. 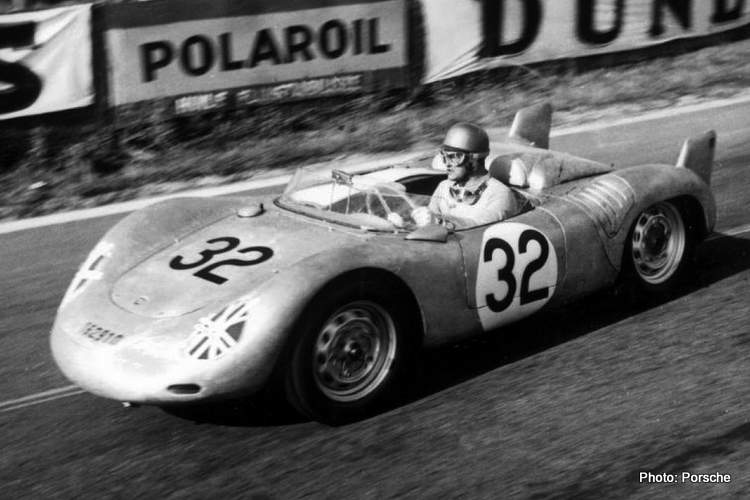 20 years ago Umberto Maglioli, who gave Porsche their first overall Targa Florio win, died at the age of 69, after a long illness. A respected and all-round race driver. The Italian famously won the 1953 Targa Florio and 1954 Carrera Panamericana with Lancia and 14 years later scored his last major win when he shared a Porsche 907 with Vic Elford to win the legendary Targa Florio. 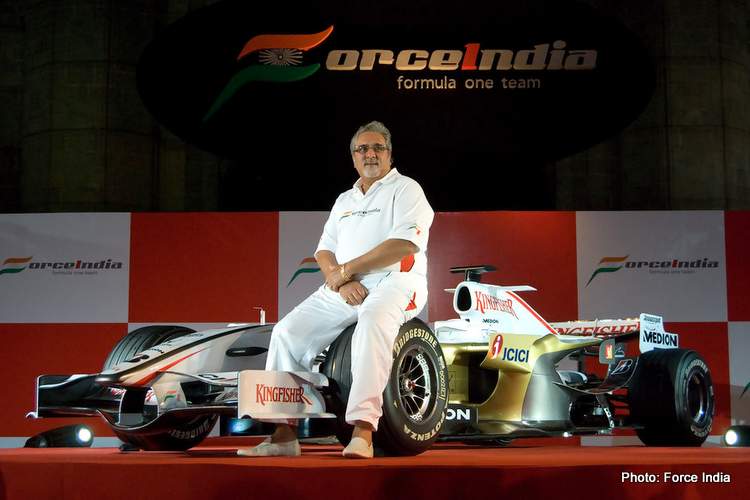 Ahead of the 2008 Formula 1 season, Force India unveiled its first F1 car – the VJM01 at a ceremony in Mumbai. It was the first of eleven cars built under his watch at the team’s Silverstone base. The team scored six podiums, no wins in the 212 F1 races they contested

Force India had morphed from what had started off as Jordan Grand Prix team founded by maverick team owner Eddie Jordan in 1991. He opted out in 2005 and sold his interest to Midland Group who, a couple of years later, unloaded the team to Dutch auto-manufacturer Spyker before being sold to Force India in 2008.

With Mallya’s business empire collapsing and his own movement confined the team went into administration only to be saved by a consortium led by Canadian billionaire Lawrence Stroll but the team’s FIA entry was not transferred, thus Jordan Grand Prix’s original entry was finally excluded from the sport 18 years since their debut at the 1991 United States Grand Prix. 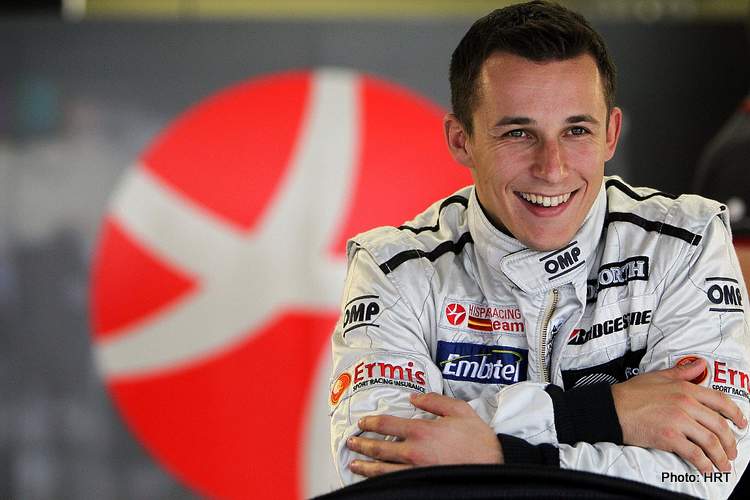 Born on this day, Austrian race driver Christian Klien who scored 14 points in the top flight during a spell in which he drove for Jaguar, Red Bull and HRT. He made 49 F1 starts including his debut at the 2004 Australian Grand Prix. 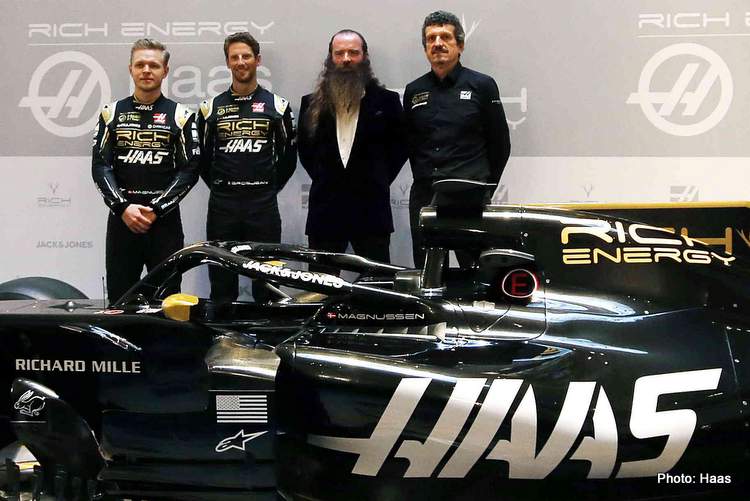 The Haas F1 Team transformed their old grey livery into a sleek black and gold look at a launch while their new, and little-known, energy drink title sponsor talked about taking on Red Bull.

The U.S.-owned outfit have signed a deal with British-based Rich Energy, a startup depicted by entrepreneur frontman William Storey – with a beard that would make ZZ Top proud – as a David ready to take on the Goliath of the industry.

“We are looking forward to taking on Red Bull, on and off the track,” said Storey after the covers came off the team’s rebranded car in the grand foyer of London’s exclusive Royal Automobile Club.

The rest, as they say, is history… 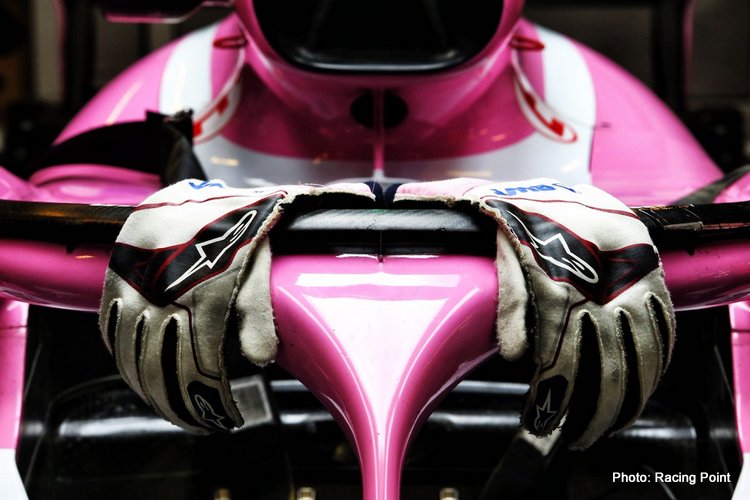 Racing Point, successors to defunct Force India, will continue to race in Formula One under that team name this season after the official entry list was published on this day last year. The team, owned by a Canadian consortium led by billionaire Lawrence Stroll, had said in December that the name was only a temporary one. It will become Aston Martin in 2021. 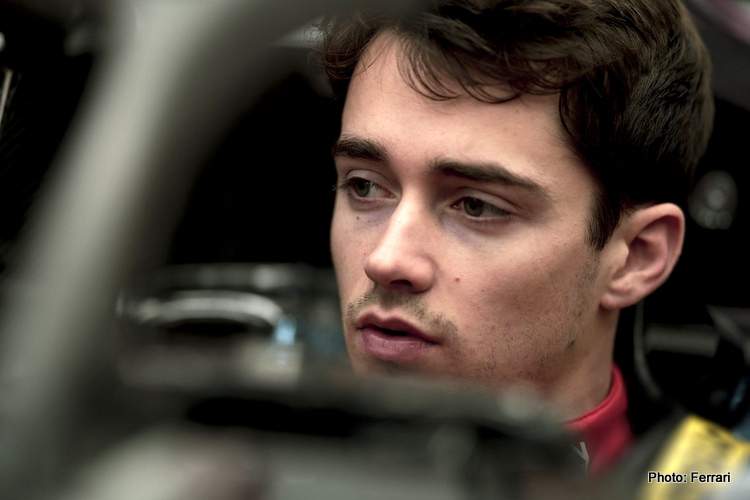 Ferrari new boy Charles Leclerc had a seat fitting at Maranello as the team make the final preparations to Project 670, their 2019 Formula 1 challenger which would be unveiled ten days later.

The 21-year-old (at the time) Monegasque made his debut for the Scuderia, partnering four-time F1 World Champion Sebastian Vettel this season, at the Australian Grand Prix on 17 March, in Melbourne. Since then he has established himself as equal number one with his teammate, ten years his senior. 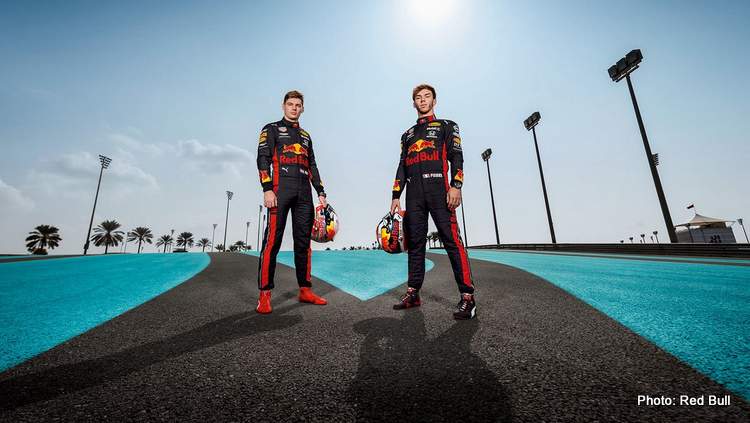 While they waited for their 2019 F1 car Max Verstappen and Pierre Gasly showed off the Red Bull race suits they would wear for the season with a funky ‘fashion’ shoot at Yas Marina Circuit.

Less than six months later Gasly had to bin his kit because he was banished back to the junior team as punishment for a surprisingly bad debut with the senior outfit.

On the other hand, after a short spell wearing Toro Rosso gear, Thai rookie Alex Albon got himself a spanking new Red Bull race suit and will continue with it in 2020; while the Frenchman he replaced is sure to have his at the ready…