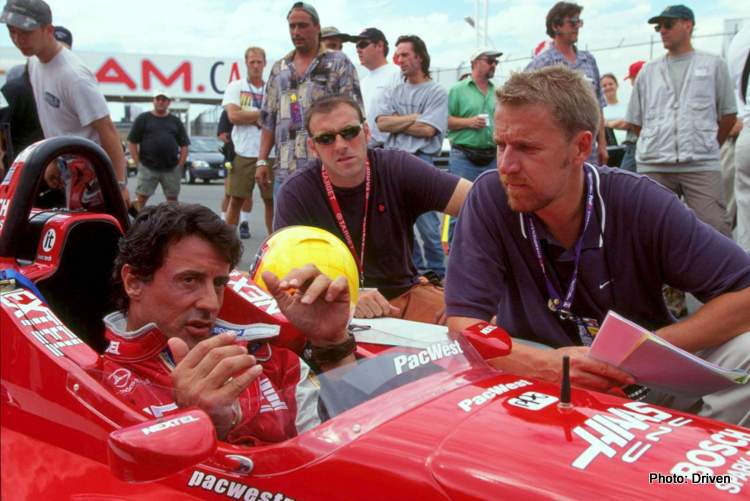 Looking back at stand-out dates over the years in Formula 1 history, 9 February will be remembered for the following:

Sylvester Stallone disappointed F1 fans when he revealed that his highly anticipated motor racing film in 2000, Driven, would in fact be based on the American CART Champ Car series. He had spent more than two years visiting grand prix for research but said F1 was too closed and Bernie Ecclestone too powerful for such a project to work.

“I apologise to fans of Formula 1, but there is a certain individual there who runs the sport that has his own agenda,” said the man who made Rocky Balboa famous.

In 1964 two-times F1 World Champion Jack Brabham drove his Brabham BT7A-Climax to victory in the Australian Grand Prix on the 1.9 mile Sandown Park circuit. The race was round 5 of the inaugural Tasman Cup series. It was Brabham’s 2nd straight Australian GP win and 3rd overall. 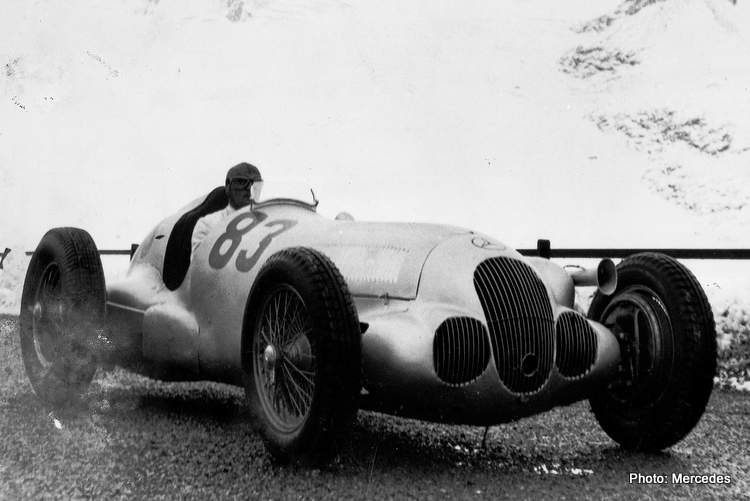 41 years ago Hans Stuck (77) died in Gronau, West Germany. Stuck’s experience with car racing started in 1922 with early morning runs bringing milk from his farm to Munich, shortly after his first marriage. This eventually led to his taking up hill-climbing; he won his first race, at Baden-Baden, in 1923. His son, also Hans, is a great in his own right continues to race,

Born on this day 82 years ago, Tony Maggs, a South African driver who participated in 27 Formula One World Championship Grands Prix, debuting in July 1961. He achieved three podiums, and scored a total of 26 championship points. Maggs shot to prominence being signed by the works Cooper Formula 1 team for 1962 and 1963, partnering Bruce McLaren and finishing 2nd twice in the French Grand Prix.

Last year our site was quiet on this day with not much to report other than the fact that teams were firing up their power units ahead of the new season. The same thing expected this week…