SportPesa Racing Point’s Sergio Perez is expecting his team to achieve a big step forward in 2020 as it reaps the benefits of the significant changes that were executed by the outfit’s new owner this year.

Force India’s takeover by billionaire Lawrence Stroll during the summer of 2018 was accompanied by an influx of fresh capital that has allowed the pink squad to greatly consolidate its foundation and consider the future with optimism.

However, the team’s big overhaul this year coupled with the fact that Racing Point’s 2019 contender was conceived on last year’s shoestring budget weighed on the Silverstone-based outfit’s results.

The team concluded its campaign 7th in the Constructor’s standings, a fair distance from midfield leader McLaren but close to Renault and Toro Rosso.

But for Perez, this year’s campaign, in which the team showed progress in the second part of the season, was perhaps a case of taking an inevitable step back before moving two steps forward in 2020.

“Although it’s been a very difficult year in terms of pace, a slow start and so on. I cannot wait already for 2020, I think it’s a big year ahead for us. We work very hard,” commented the Mexican, quoted by Crash.net.

“I think we managed to improve step-by-step but obviously not enough. I don’t think we got close enough to McLaren, they were strong this year.

“Renault were a step ahead but it’s been very close to Toro Rosso I think. They obviously did a better job than us and scored plenty of points when the opportunities were there, so that made a huge difference in the midfield when you are able to score big points.” 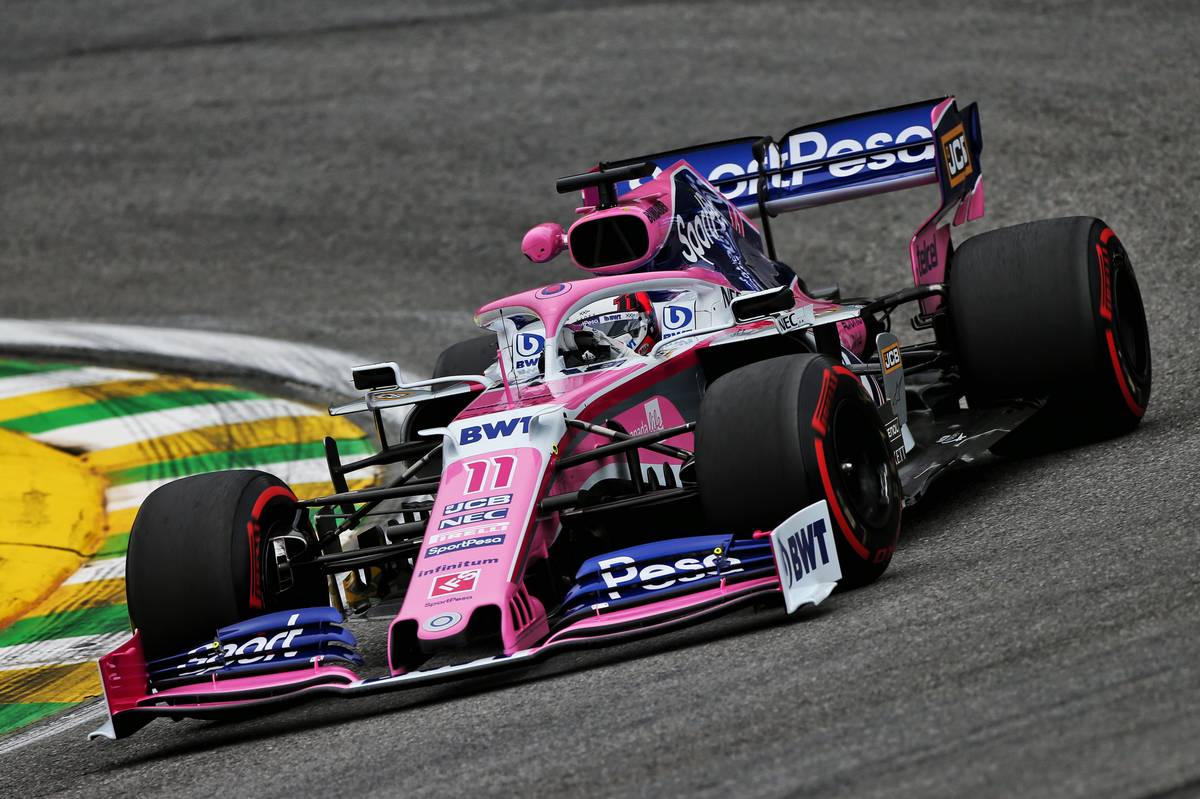 Given this year’s challenges of stabilizing and improving its foundation for the future while managing the development of its 2019 car, Perez believes that Racing Point succeeded in making the post of the opportunities that came its way.

“We beat other drivers with faster cars and in that regard, we can be pleased,” he said.

“We were done by strategies and sometimes by mistakes from other drivers but we were always there to pick up the pieces and the points and I think we had a very strong second half of the season so we can be pleased with that.
“I can only be pleased with what I’ve achieved,” Perez added as he took stock of his own performance.

“I’ve finished inside the top ten in the drivers’ championship with a car throughout that was not around there.”