Alfa Romeo Racing team boss Frédéric Vasseur has revealed that the Hinwil squad’s founder Peter Sauber was given a heads up on the team’s name change at the start of the 2019 season, and backed the rebrand.

Sauber initiated a commercial partnership with Alfa Romeo in 2018, with the prestigious automobile manufacturer taking over the team’s official branding a year later.

While Peter Sauber no longer held a vested interest in the Swiss outfit at the time of the rebrand, Vasseur made it a point of contacting the Swiss before the name change, out of respect for Sauber’s historic link with the team.

“When we had the discussion with Alfa Romeo, the first one I called was Peter,” Vasseur told Motorsport.com. “The reaction of Peter was important for me.

“He said ‘if you think that it’s a good step forward for the team, let’s do it and I will back you on this’. It was an important step for the company. 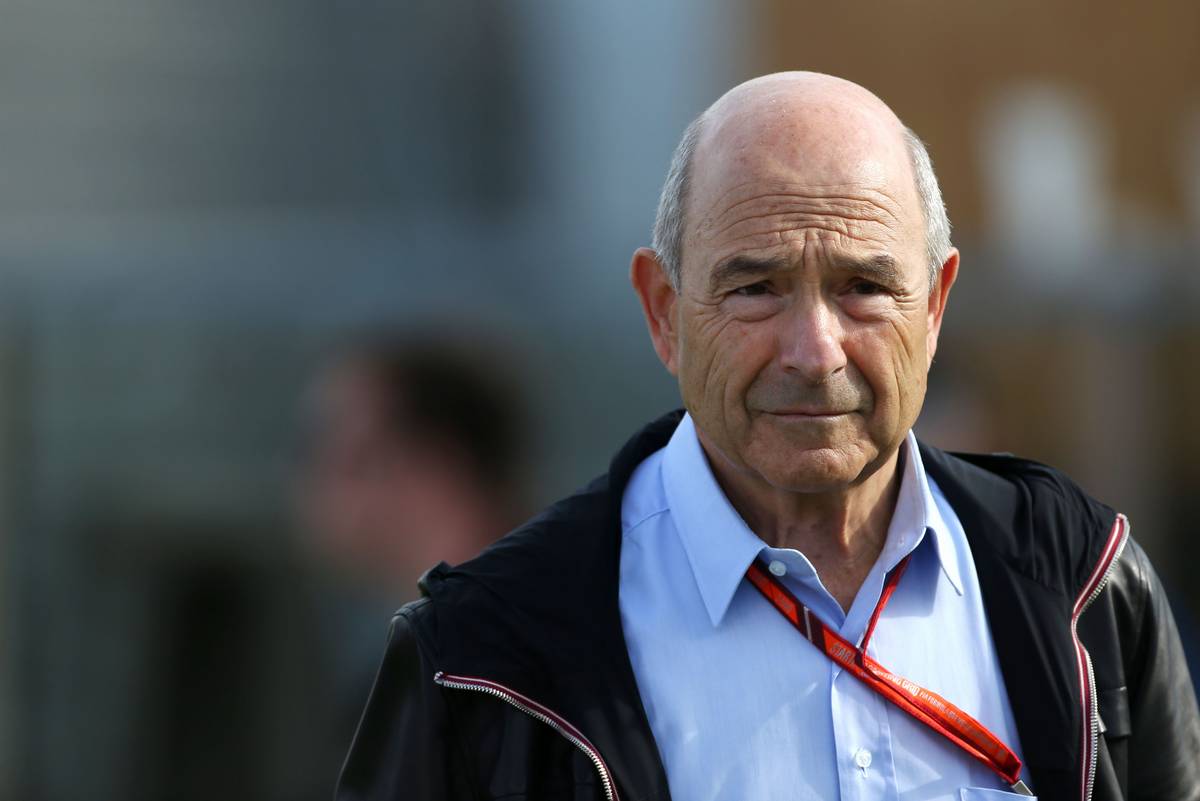 Vasseur’s comments put to rest speculation that emerged earlier this year about the Alfa Romeo brand potentially pulling out of F1.

The team established itself as a consistent to-ten contender in the early part of its 2019 campaign, courtesy of its veteran driver Kimi Raikkonen, but the remainder of the year was a mixed bag of results, although Alfa enjoyed a solid haul of points in Brazil where Raikkonen and Antonio Giovinazzi finished 4th and 5th.

“Last year we were coming from absolutely nowhere, and we were very opportunistic during the season,” said Vasseur. “I would say we scored roughly all the points that we could have scored.

“This season is a bit different, and we are a bit less opportunistic. We missed some of our opportunities.

“But we end the season with more points than last year and it’s a good step. We made a step of 0.7% [in pace] to the top teams, it’s huge.

“We can’t be completely satisfied with this, we need to do more. But I think that we can be optimistic.”