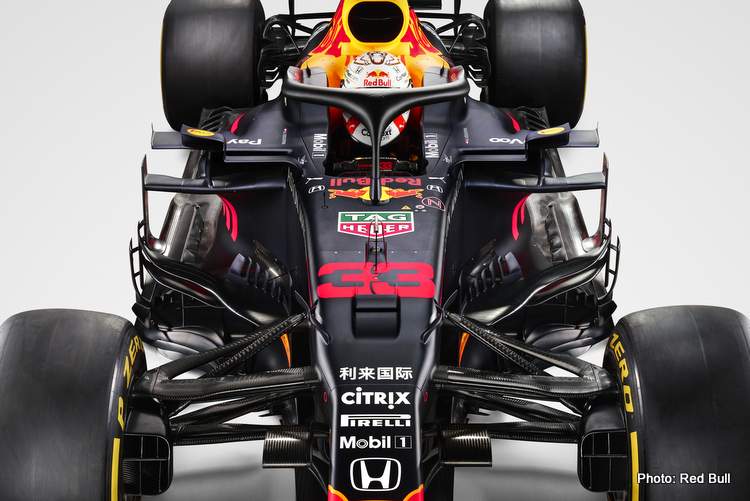 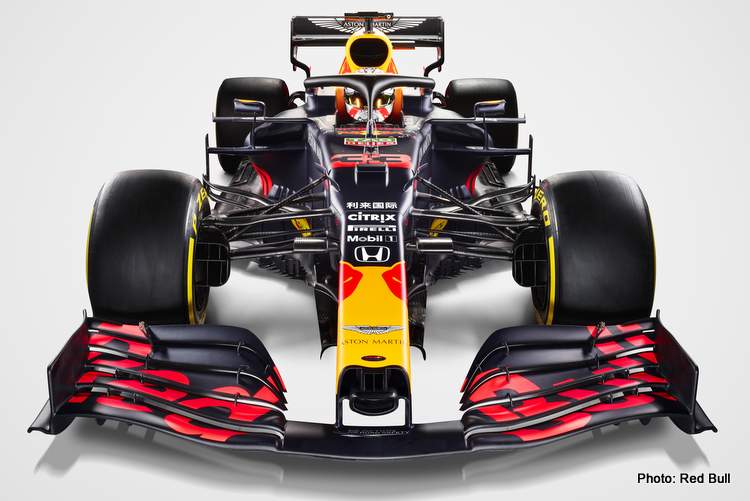 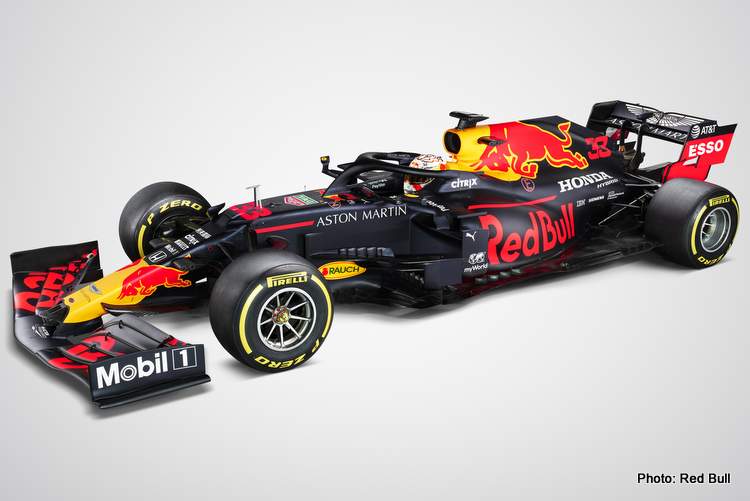 As seems to be the norm in Formula 1 2020, with the current rule set coming to an end after this season, the teams have not delivered any overly radical changes to the 2020 machinery revealed thus far.

It appears that the need for a long-term planning for next year’s radical new aero and tyre era has indeed sapped up some of the resources normally applied to a regular new car, so, like Ferrari’s evolutionary SF1000, Red Bull’s 2020 RB16 F1 challenger is a refined version of last year’s car rather than a radical move in a new direction.

But don’t be fooled — it is also clear that Adrian Newey and the Red Bull lot have put a significant effort into their 2020 car — there are more than enough detail changes, which combined, should keep the Honda-powered machine right at the sharp end of the F1 grid.

Remembering that Max Verstappen ended last season with triple podiums including that Brazilian GP win to score the most points of all drivers over those three races, this team appears set to enter the new year right on the front foot.

To that end, while the RB16 may seem to start off as a refinement of the best package of the latter 2029 season, there is indeed more than what may at first meet the eye. Starting from the front, on closer inspection the new car’s neat nose already represents some fresh thinking — narrower than before but not quite as narrow and Mercedes and now McLaren’s needle noses, its leading edge is interesting with a mini splitter below quad ducts in a slicker, tighter packaged solution within that blackened technical area.

From there, a pair of shrouded vanes under the nose direct the airflow downward and inward in preparation of its rearward journey, while albeit re-profiled NACA ducts remain to feed a more aggressive S-duct that appears to reintroduce an older RB concept in how it scavenges lower airflow up behind the nose to the upper surface of the car. The S-duct exits between a couple of cute winglets that separate flow rising up the nose, back down the sides.

Like Ferrari, Red Bull has also spent much effort in better packaging its front suspension elements to better cooperate with the general airflow around them, while re-thought camera mounts now appear to perform a better aerodynamic purpose too.

That primed under-nose air is greeted by a subtly revised set of barge boards, splitters and similar elements as it moves down and backward under the raised nose, to separate the flow and split it up before the air runs under, and wraps around the sides of the car.

The Red Bull appears to retain a radical rake angle — or the manner in which the front of the chassis sits low and the rear higher, while much attention has clearly gone into the packaging of the RB16’s flanks. Its tighter-lined side pods now feature even smaller inlets sitting behind a lower-placed postbox slot and atop a rearward-biased undercut.

While slimmer, the side pods retain more bulbous overall contours versus the Ferrari’s flatter-faced bottom side treatment and the Red Bull’s Coke bottled flanks are also even more radically waisted toward the rear. The pods taper sharper inward and downward, clearly in search of even better aero efficiency.

Work has also gone into raising the RB16’s more exposed lower rear suspension wishbones, which sit up at a similar height to the now aero-shrouded driveshafts to allow both those vital mechanical components to better work together in an aerodynamic sense and further ease and manage rearward flow as they also best exploit the outer floor and diffuser.

The upper wishbones likewise shift up in sympathy with the dual needs of the raised lower arms and optimal suspension geometry, all of which brings the rear winglets, fence and brake ducts deeper into a more enveloping and efficient airflow.

That flow is joined by the product of a lowered rear cooling outlet at the back of the car, shifted downward most likely in an effort to better accommodate the raised rear suspension within the overall aero package, while the otherwise uncomplicated rear wing features a curvy double endplate design. Moving back forward, work has also gone into managing upper airflow around the halo, over to the familiar snorkel and over engine cover.

Of course, what was shown at launch and in the shake-down is not necessarily what will roll out of the closely guarded Barcelona Red Bull pit box on Wednesday morning, let alone what sits on the grid in Aussie in a few weeks time, but the basic Red Bull package is indeed an interesting one at this stage. Good enough for Max to seem so smug? Well, that remains to be seen — roll on 2020!