Formula 1’s exclusive tyre supplier had initially planned to introduce a new-spec tyre for 2020, but the Italian company’s product was unanimously rejected by the teams following unsatisfactory tests conducted in the latter part of the season.

Pirelli is therefore supplying the same spec tyre as last year, but teams are now forced to run higher pressures to compensate for the increase in downforce levels of the 2020 cars, and Green fears that change will prove troublesome for teams.

“I think the tyres are becoming more and more challenging,” said Green, quoted by Motorsport.com.

“As the load from these cars increases, and because we’re left with the same fundamental tyre and construction, I think it becomes a lot harder for us to get to run these tyres.

“We are saying that already, and I think with directives that are coming out regarding the way we can use the tyres as well, that is going to make it even harder.

“So I think that the tyre challenge, it’s probably harder now this year than it’s ever been. It definitely is for us.

“Even though the construction and compound have stayed the same, the cars have evolved, and that’s fundamentally the challenge.” 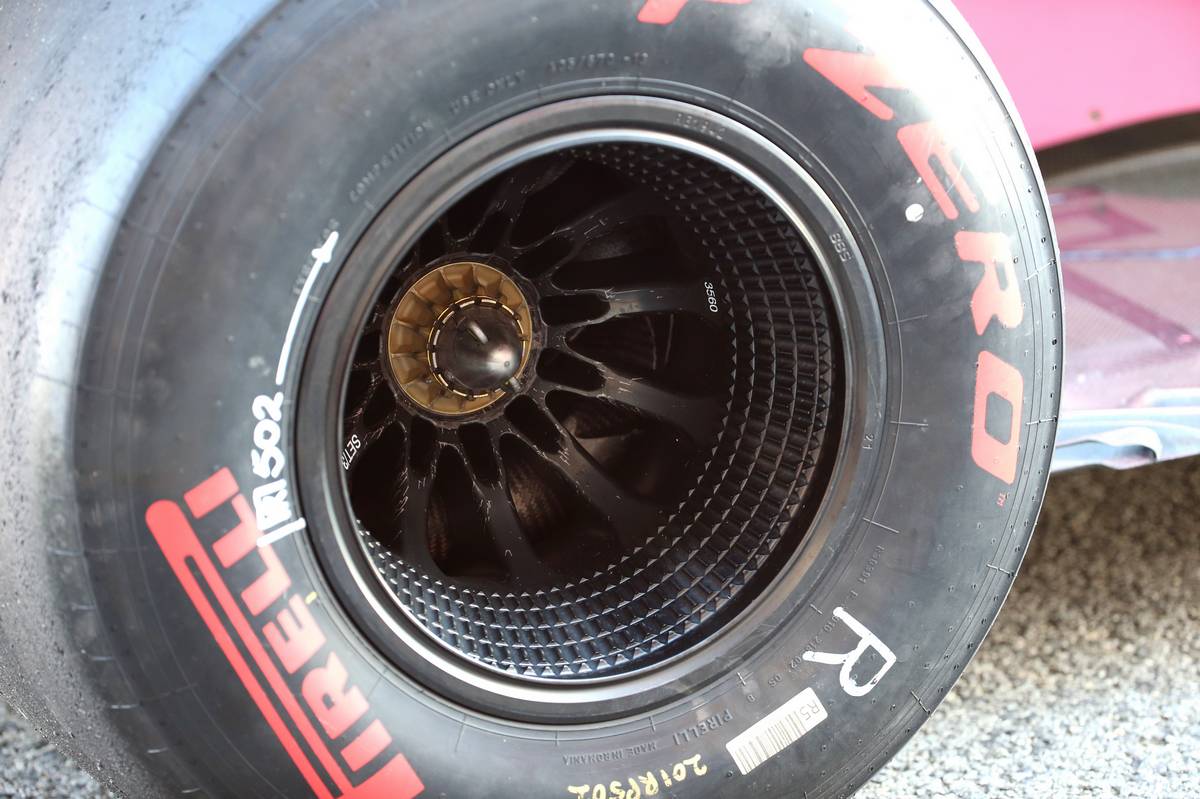 Green’s worries follow those expressed by Lewis Hamilton during pre-season testing in Barcelona, where the Mercedes driver highlighted Pirelli’s inflated and “pumped up” tyres.

But Green sees the issue especially playing out for drivers on race day.