Racing Point has ‘some tricks up its sleeve’ for Singapore

SportPesa Racing Point team principal Otmar Szafnauer says the pink squad will introduce “a big update” in Singapore as it aims to conclude its 2019 season as the fourth fastest team on the grid.

The Silverstone-based outfit is currently seventh in the Constructors’ standings, 37 points behind fourth-placed team McLaren.

In terms of points, overhauling the Woking-based outfit is a tall order for Racing Point.

But based on its consecutive top-ten finishes at Spa and Monza, and the positive effects of its ongoing development programme, Szafnauer is confident his team can at least surpass its midfield rivals in terms of pure pace.

“We expected to be good at Spa, which happened,” said the Racing Point chief, quoted by Motorsport.com.

“We expected to be good in Italy. And we also expect to be pretty good at Singapore because we’ve got some tricks up our sleeves.”

The American confirmed that new significant aero parts will find their way onto Sergio Perez and Lance Stroll’s RP19 at Marina Bay.

“And then from there on out, we will just learn about the car, get the set-up right and we will be at the top of the midfield where we are used to being, and I would say we belong.” 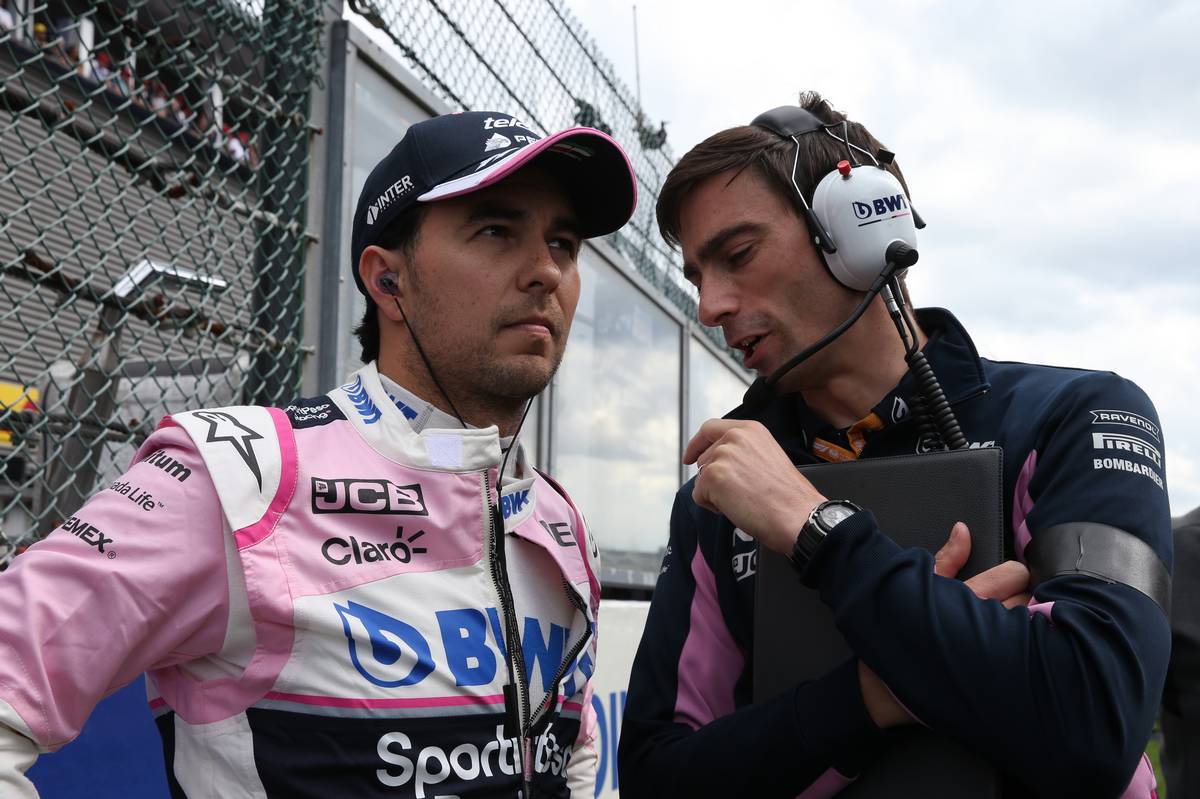 Perez backed up his boss’s projection, although the Mexican admitted that more speed needed to be extracted from the RP19.

“I think that is realistic and that is what we are targeting,” said Perez.

“I think a step of three tenths on top of what we have is what we need to be regularly the fourth-fastest team.

“We are close, but obviously three tenths [even] considering [if] no one is improving is quite a lot.”