Raikkonen urges Alfa to ‘clean up’ after ‘nightmare’ race

Kimi Raikkonen says Alfa Romeo needs to understand its current issues and “clean up” its act after a series of four races which the Finn called “nightmares”.

At Sochi on Sunday, Raikkonen crossed the checkered flag a lowly 13th, although the 39–year-old only had himself to blame for the depressed result, have made a false start on the grid that warranted a drive-thru penalty.

“The race was my fault even though in the end we got back in a race with the safety cars and managed to unlap ourselves,” Raikkonen admitted.

“We could just hang on with Toro Rosso, and I got past because they [Kvyat and Gasly] were fighting with each other and he [Gasly] ran wide.

“But we need to understand. The last four races have been nightmares and we need to figure out what’s going wrong and where, clean up and understand things.

“I think out of the last races, only at Spa did we have actual speed. The rest has been more or less fighting with it.” 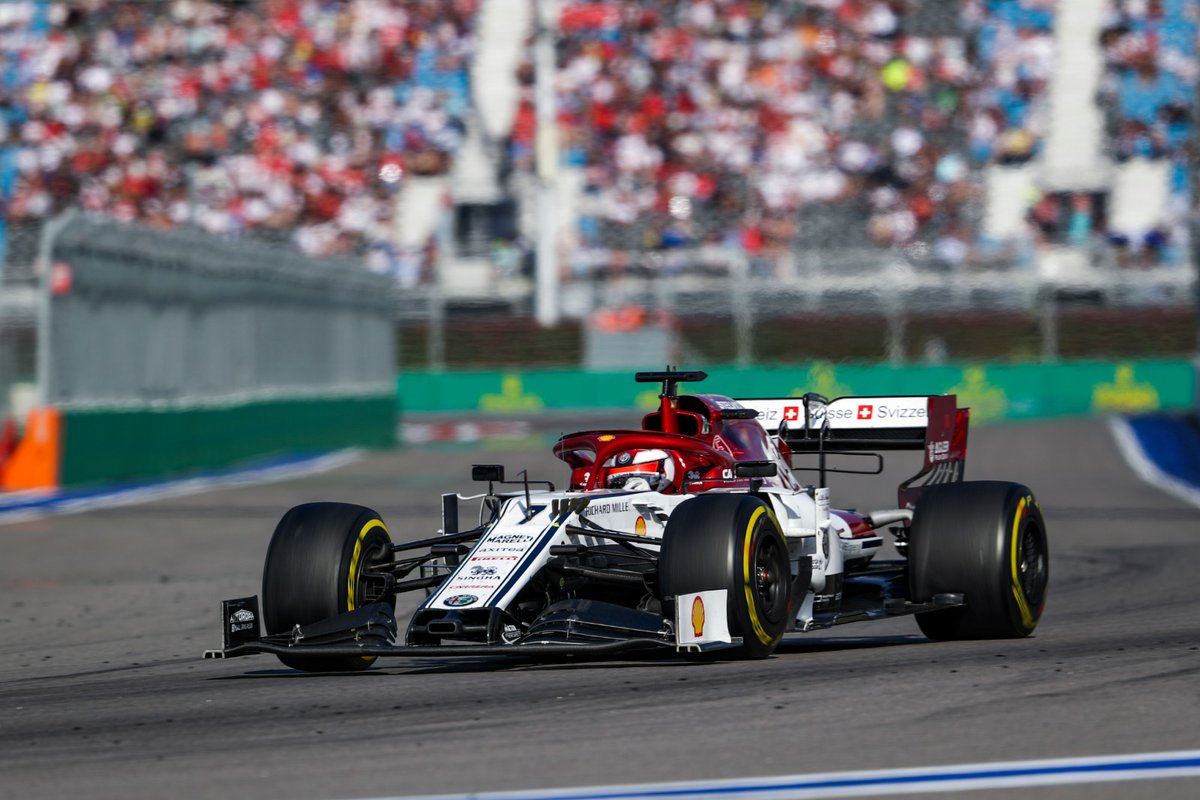 Alfa Romeo Racing team boss Frédéric Vasseur knew from the outset that Raikkonen’s afternoon would be a challenging affair, but the Frenchman agreed that the Swiss outfit needs to get its affairs back in order.

“For Kimi, a penalty for a false start meant coming back into the point from the back of the field was a tall order,” Vasseur said.

“It has been a few tough races, so we need to regroup and find our groove again for the final races of the season.”