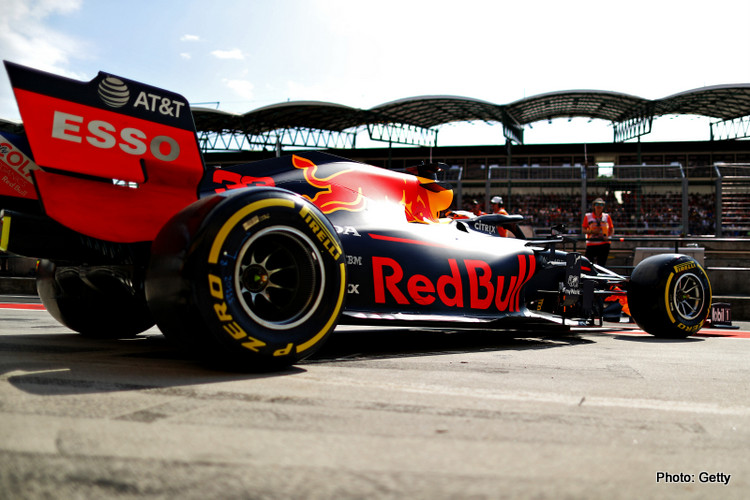 Red Bull have announced only one new addition to their junior team for 2020: 14-year-old American Jak Crawford.

The pipeline through which the energy drinks outfit has found Formula 1 drivers Sebastian Vettel, Daniel Ricciardo and Max Verstappen, among others, Crawford is its youngest member and only American.

Set to race in both the ADAC German Formula 4 and Italian F4 Championships, Crawford will compete alongside stable-mate Jonny Edgar for Van Amersfoort Racing.

Elsewhere in the programme, Jack Doohan, Dennis Hauger, and Liam Lawson will form the contingent racing in Formula 3, while Yuki Tsonoda — also part of the Honda “Formula Dream Project” — will be the lone entry in F2, and Juri Vips will feature in Japan’s Super Formula.

The full details for each driver are below: